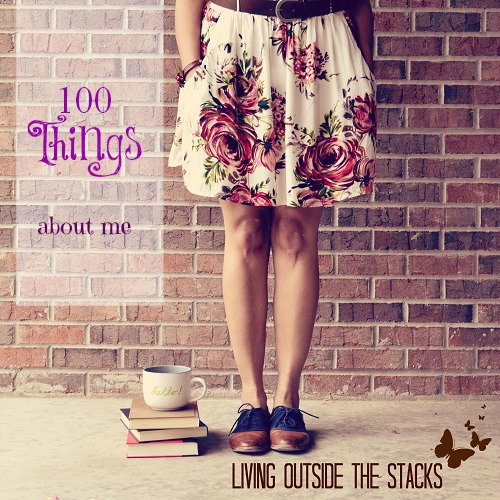 51. I had seizures as a child. In fact, my last one was so bad the doctor told my mother he wasn’t sure I’d ever regain my memory. Can you imagine being told your child may never know who you are?

52. I have an incredibly bad temper and it takes a lot for me to keep it in check.

53. I knew my twin sister was pregnant before she did. Both times. The first one took us both by surprise, but the last two? I was dead on. I also gave her totally different due dates than her doctors. I was right. Both times.

55. My motto: “Let other people tell you ‘No’.” There’s so much negativity and rejection in the world that I hate for people to count themselves out without even trying. Sometimes, to get what you want, you have to be bold and  have heart.

57. My twin sister and I used to play horrible pranks on our younger sister. We had her convinced that she was adopted but our parents didn’t want her to know. When they found out, we had to go pick our own switches. *insert violin music here*

58. I can go days without speaking to anyone. There are times when I truly have nothing to say, so I find it best to just keep my mouth shut. I should mention that my family doesn’t tolerate this well and will provoke me until I say something.

59. My biggest pet peeve is people who complain about something without attempting to change things.

60. We spent so much time in church when we were little kids that we used to tease our mom that our first stop on the way home from the hospital was the church. Which wasn’t far from the truth since she had to pass the church to get to our apartment.

You can read other stuff about me by clicking here…

This post is inspired by Katie at Creole Wisdom. 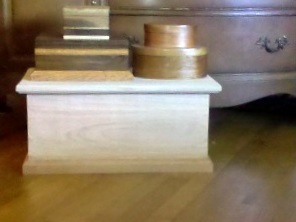 Makeup Free Monday is hosted by The Beauty Bean as an initiative for women to celebrate real beauty.  I love makeup almost as much […] 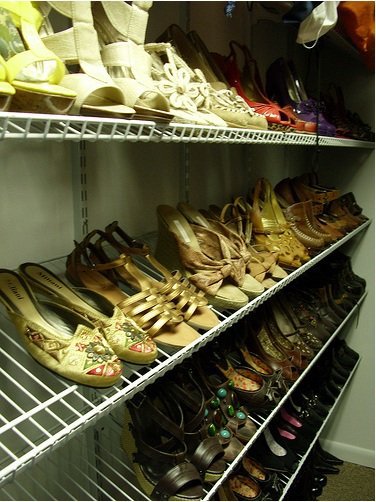 Ha!  This is an easy one.  I’m hyper~organized.  I used to be in the Army and one of the first things they […] 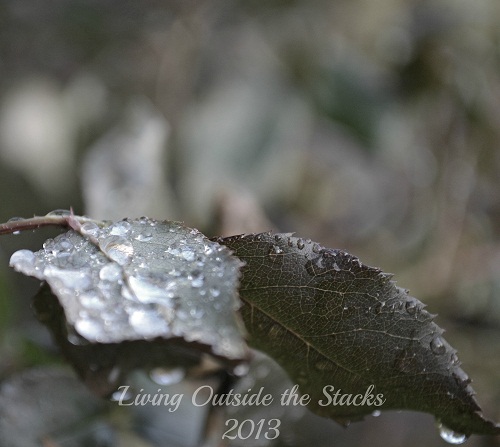 The above picture is from my 365 Project. This week’s theme is monochrome and I thought this perfectly captured my mood for […]