Happy Monday! How was your weekend? Mine was nice. Spent some time with the family, which is always a blessing. I love it when we can all get together for meals, especially now that those times are few and far between. We’re missing Mrs. 27 and her family but someday… I complained about the snow. Yes, more snow and ice. After a day of near 70º temperatures. And, of course, I enjoyed copious amounts of coffee.

Here are some pictures from last week: 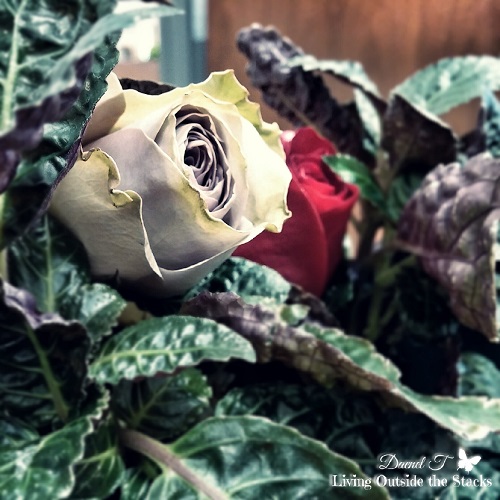 The hubs had flowers delivered to my office last week for our anniversary; this rose was such an unusual color that it instantly became my favorite. 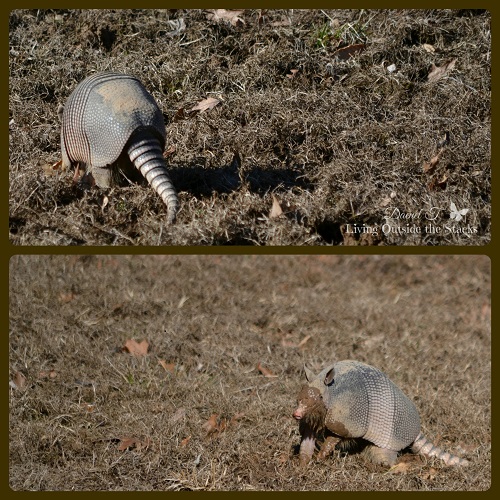 I’ve never seen a live armadillo before so when I saw this guy I just had to pull over… Isn’t it weird and cute and funny looking all at the same time? 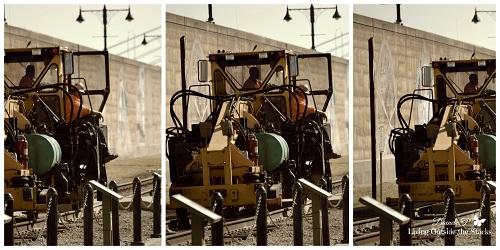 I have no idea what that thing is but if you see it coming down the railroad tracks RUNNNNN! It goes super fast and is incredibly loud. 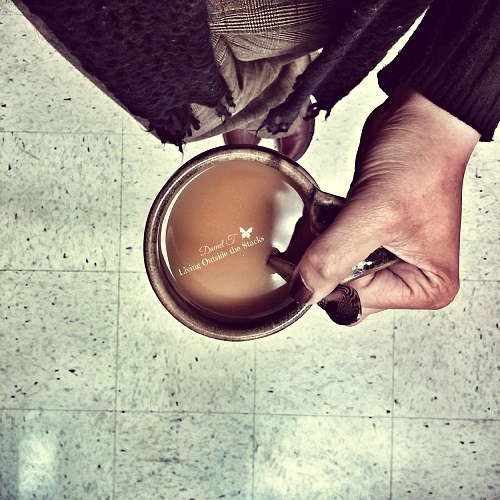 One of my favorite coffee shots from last week. 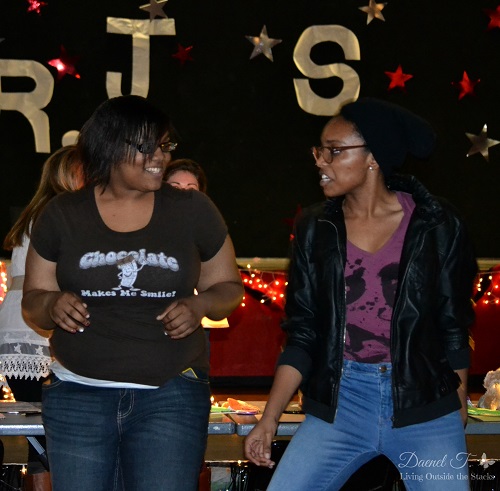 While I was off taking pictures of the boy for the Mr. JHS competition, the girls were setting the floor on fire with their dance moves. 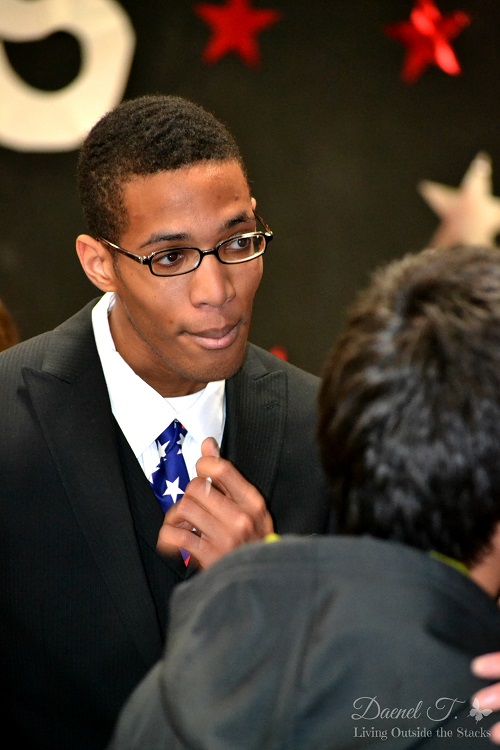 The boy competed in the Mr. JHS competition at school on Friday Night. It’s a school sanctioned fundraiser with proceeds going to the Special Olympics and St. Jude Children’s Hospital. He did a spot on impersonation of President Obama that had the crowd cheering… 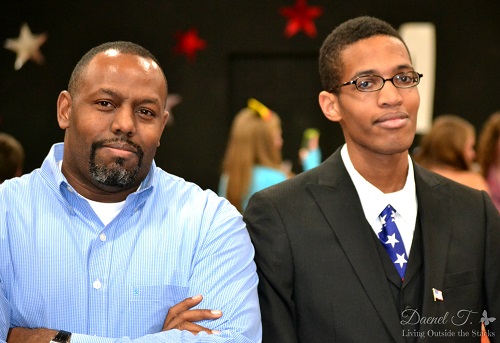 He won 1st Runner Up but, in my book, he’s a winner. He also found out that he was awarded 3 scholarships. Thank you, Lord, for blessing him.

What was the highlight of your week? 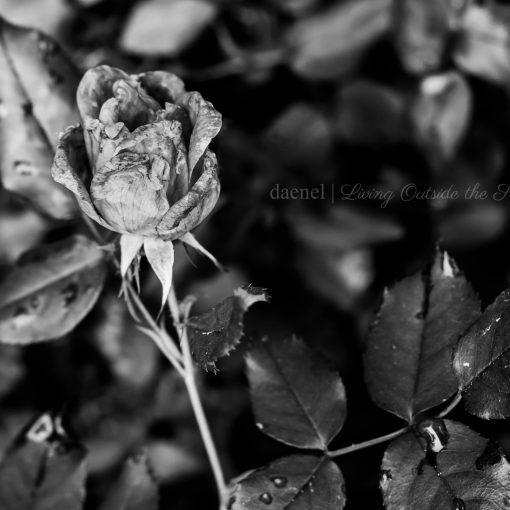 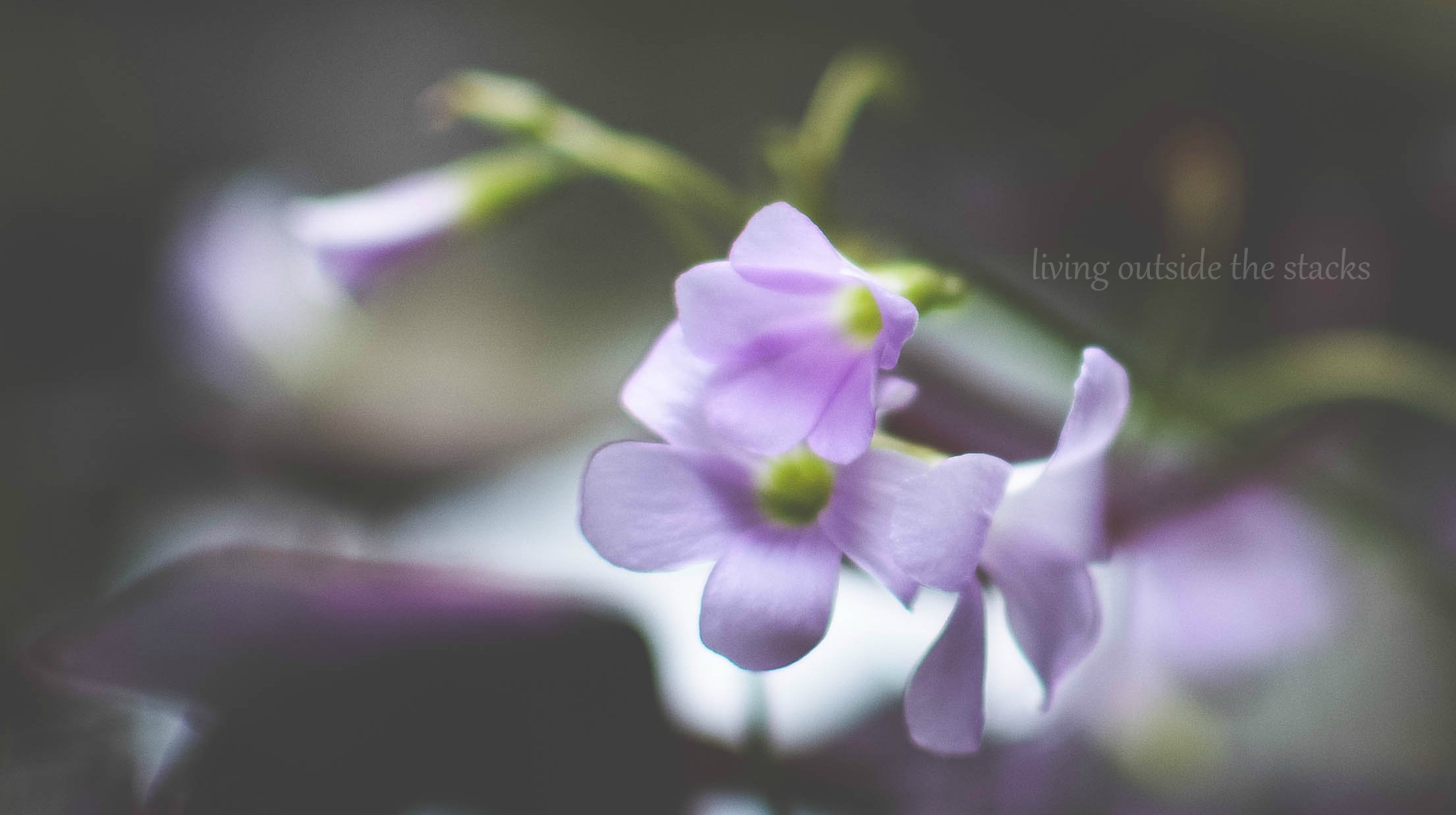 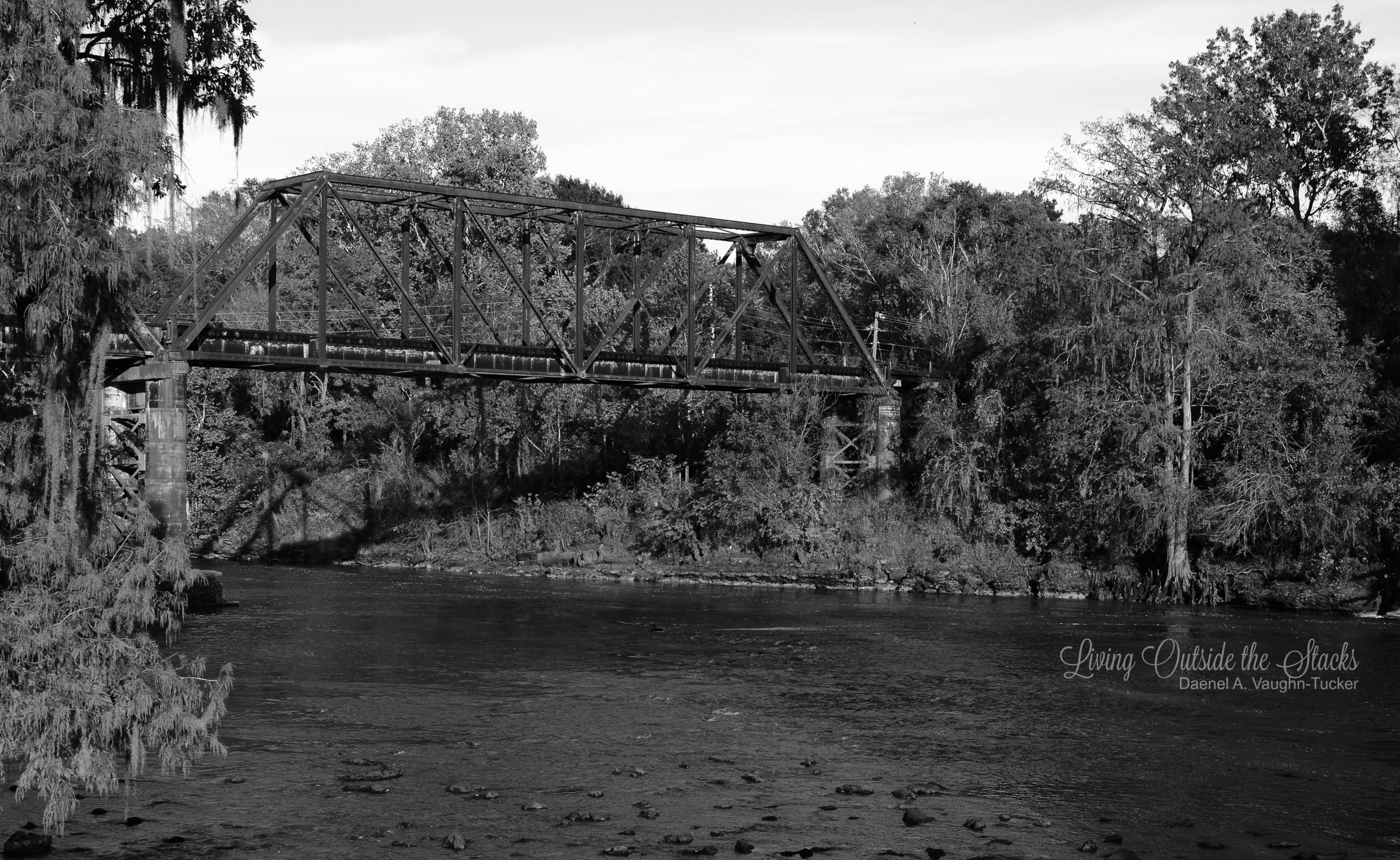