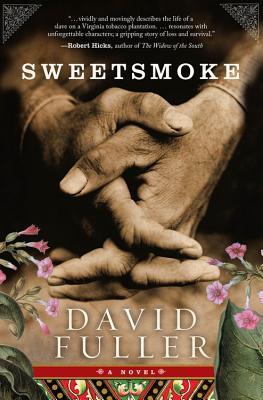 Disclaimer: I received this book free of charge in exchange for a review because I am a LibraryThing Early Reviewer. This consideration did not influence my review.

Trending
Style Imitating Art: Girl with the Pearl Earring by Johannes Vermeer
Part mystery and part historical fiction with a dash of romance and social commentary thrown in for good measure, this novel had the makings of an exciting debut novel. However, David Fuller seems to have forgotten that he’s writing a book and not a screenplay. Here are some of the issues I had with the novel:
1. This may seem minor, but it bugged me – the words of whites were written with quotations while the words of blacks were not. I’m not sure why this was done. Was it to distinguish between the speech of the black and white characters? If so, there were better ways to handle that such as the use of dialect…
2. Cassius’s interaction with the Bryants was a bit awkward, to say the least. When Cassius first meets Bryant, he tells Cassius that he and his wife are abolitionists and their home is a stop on the Underground Railroad. Fine, I think. But Bryant pushes it a bit further by stating that his wife once spoke to Harriet Beecher Stowe. Would this have meant anything to a slave? Bryant doesn’t bother to explain who Stowe is nor does Cassius ask.
3. Even a “favored” slave would not have had as much freedom as Cassius. He seemed to come and go with a great deal of ease and no repercussions whatsoever. Furthermore, a black man never would have been allowed to roam unquestioningly between Union and Confederate camps. While I realize this novel is historical fiction, this book forced me to move from the area of suspended belief into the realm of total implausibility.
I wanted to like this book. The premise was interesting – a free black woman is murdered and a slave sets out to find her murderer and obtain some form of justice for her. The story itself is rich and engrossing, and had the potential to be so much more than it is. I think with better editing and a few tweaks this novel could be better (I do realize this isn’t writing class and do-overs aren’t the norm, but this book would benefit from a re-write). 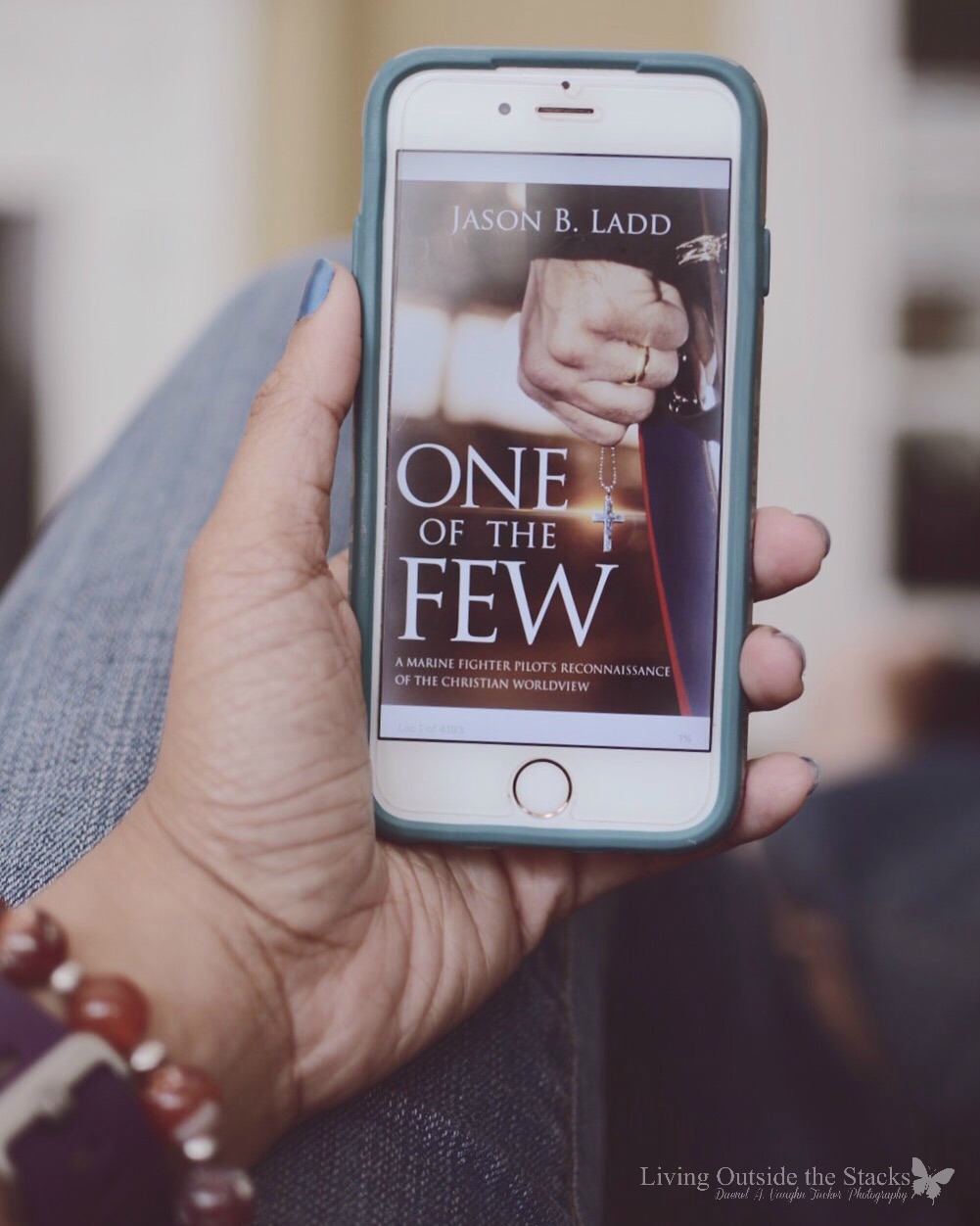 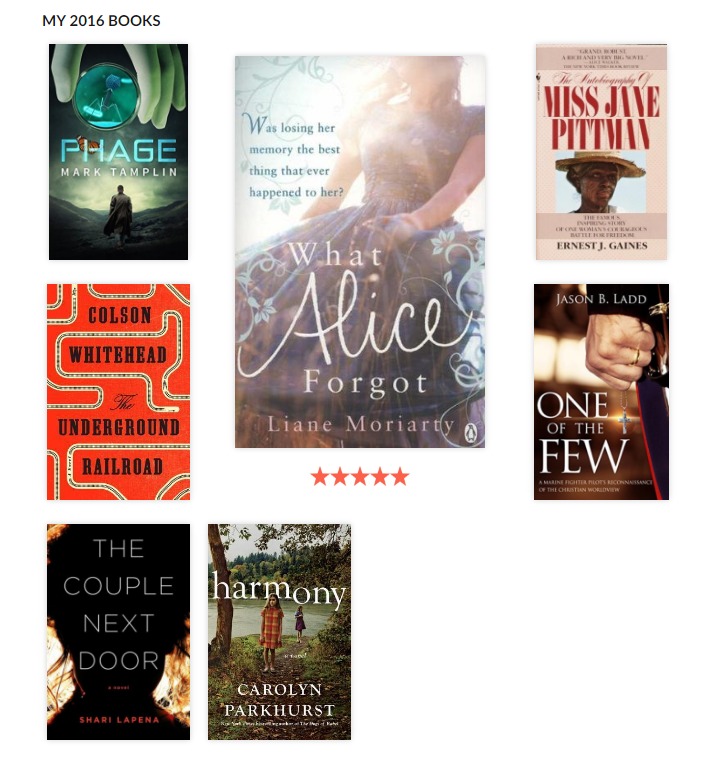 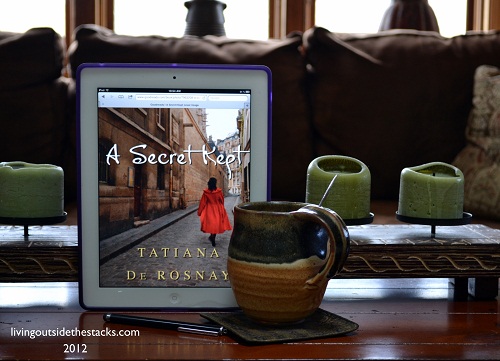