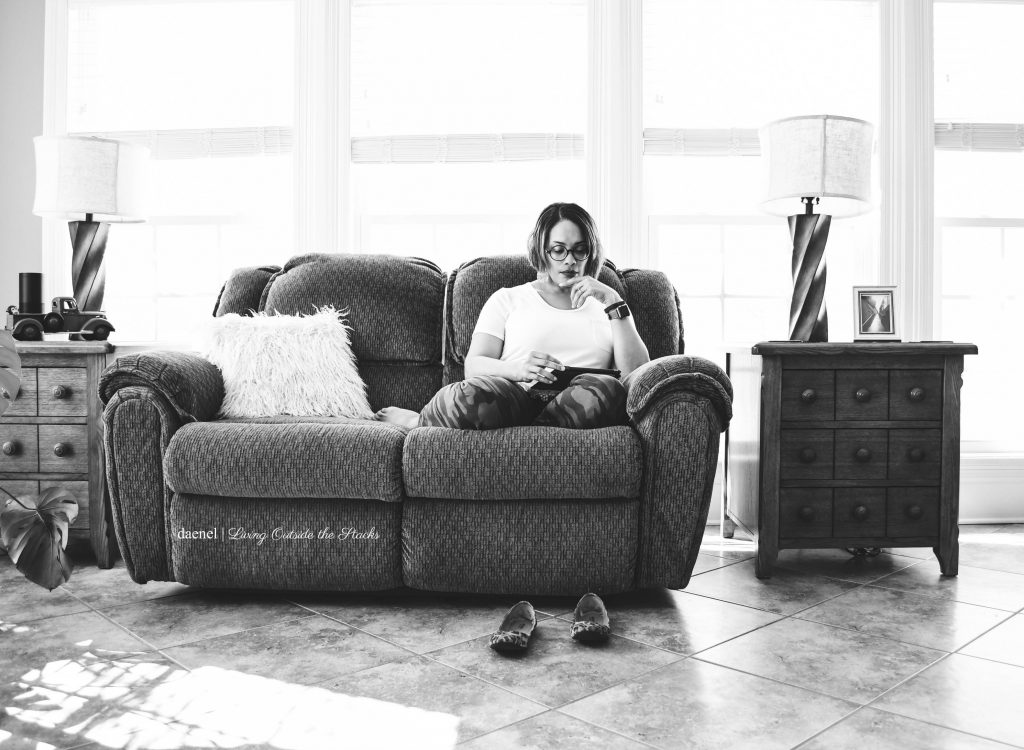 Fourteen-year-old Dita is one of the many imprisoned by the Nazis at Auschwitz. Taken, along with her mother and father, from the Terezín ghetto in Prague, Dita is adjusting to the constant terror that is life in the camp. When Jewish leader Freddy Hirsch asks Dita to take charge of the eight precious volumes the prisoners have managed to sneak past the guards, she agrees. And so Dita becomes the librarian of Auschwitz.

Out of one of the darkest chapters of human history comes this extraordinary story of courage and hope.

The best way to describe this book is a mix of historical text, fantasy, and biography; which makes it totally compelling. I’m a librarian, so I immediately identified with Dita and her reverence for the written word, and how she understood the importance of her job as the Librarian of Block 31. What I couldn’t wrap my mind around was the incredible strength and determination of this young girl.

One of the lighter moments in the book is when a teacher wants to ban a book because it has inappropriate material. Dita looks around her and basically states that they’re seeing all of the depravity of humankind, they’re smelling the worst, feeling the worst, so how much more damage can a book do? Realizing the ridiculousness of her complaint, the teacher backs off. But this just illustrates the point that people will still try to keep their humanity and dignity even when evil forces try to strip them of it.

There were parts in the book, where I found myself tensing up because, even though I knew what was going to happen {I’ve read the history books}, I still kept hoping for a different outcome. For example, there’s a part in the book, where the prisoners are looking up in bewilderment at the “black snow” that is falling from the sky; and then there’s that soul crushing moment when they realize that the “snow” is the ashes of the victims of the ovens. Then there are the moments when the people practice small acts of rebellion, such as singing forbidden songs, reading books, celebrating Passover…

Iturbe also introduces the stories of little known heroes of the Holocaust, such as Fredy Hirsch, Rudi Rosenberg, Miriam Edelstein, and the countless others who put their lives on the line to provide a sense of normalcy for the children in the concentration camp. There’s also brief mention of Margot and Anne Frank, whose diary would go on to inspire millions.

I can’t say that I enjoyed this book. I learned a lot from it and would recommend it as a reading for students who are taking a world history course.

This book contains graphic violence and some coarse language. Honestly, it’s about the Holocaust, expect to be enraged, saddened, horrified, and every other emotion that comes with the slaughter of millions of people.

A book is like a trapdoor that leads to a secret attic : You can open it and go inside . And your world is different .

The first theme of the Book Girl Magic Reading Challenge {#BGRChallenge} is activism.  I chose The Librarian of Auschwitz as my first book because it’s not activism in the traditional sense of the word. In this novel, activism takes the form of resistance through the creation of normalcy during abnormal times. The Holocaust is one of the most horrific events in history and it just, I don’t know, boggles the mind that people were able to find love, friendship, and laughter in such dehumanizing conditions. Dita is a strong female character who performs acts of resistance by maintaining a library (both a print version and a living version – using people to tell stories). It’s her job as a librarian that helps her to maintain her humanity and helps her to not only escape the confines of her prison, but enables her to provide a bit of relief for those around her. It is through the power of the written word that Dita and others are able to survive. 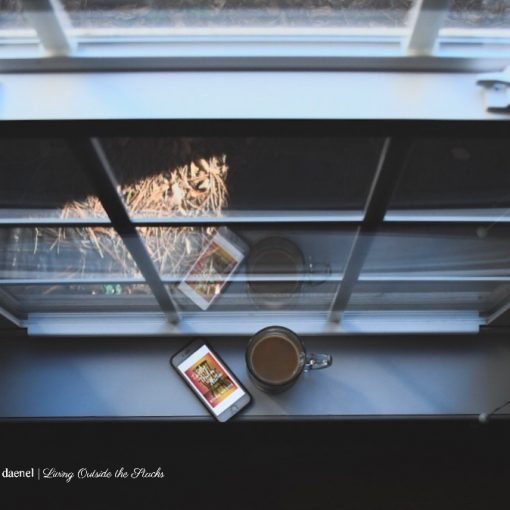 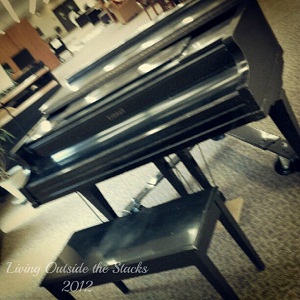 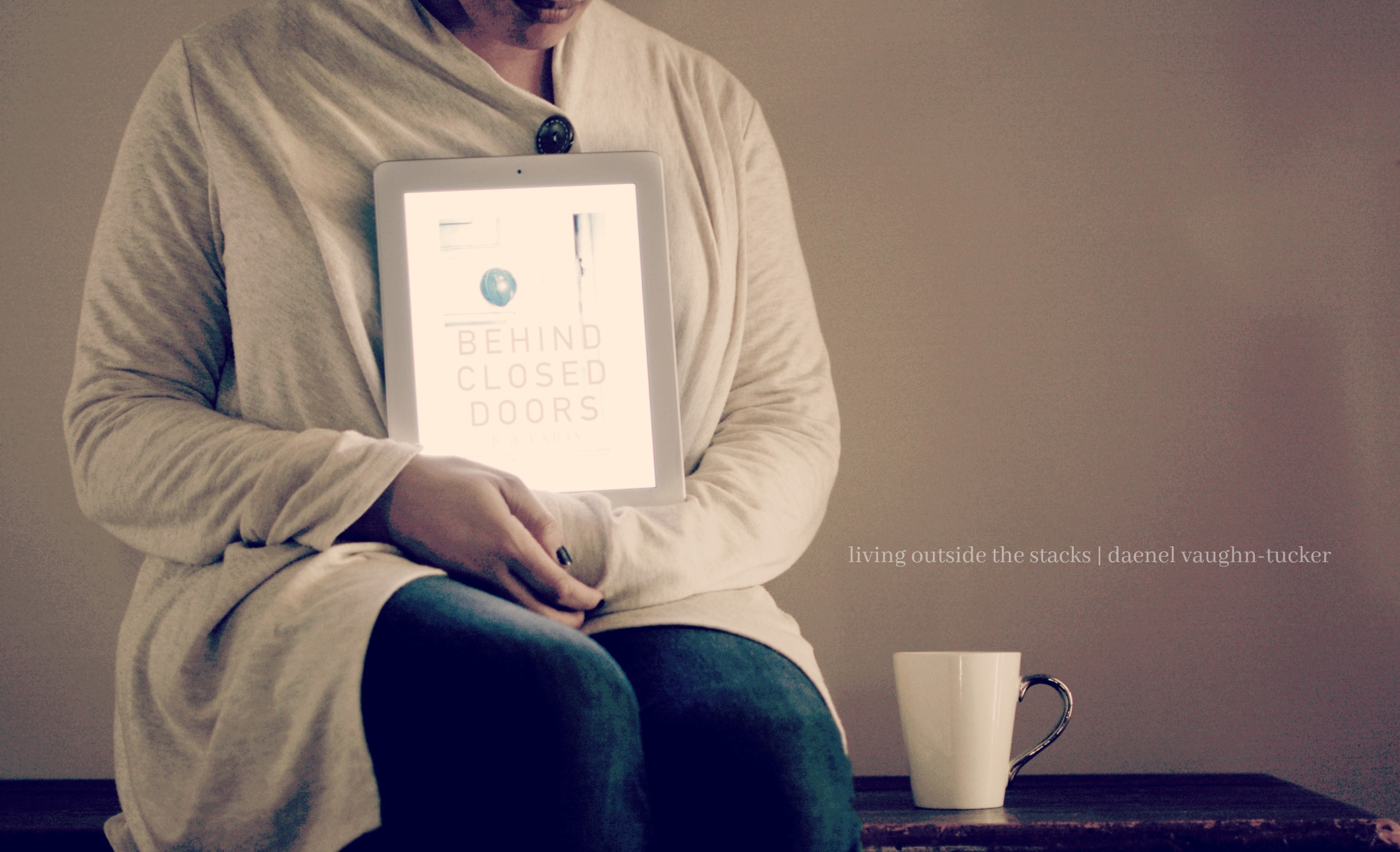