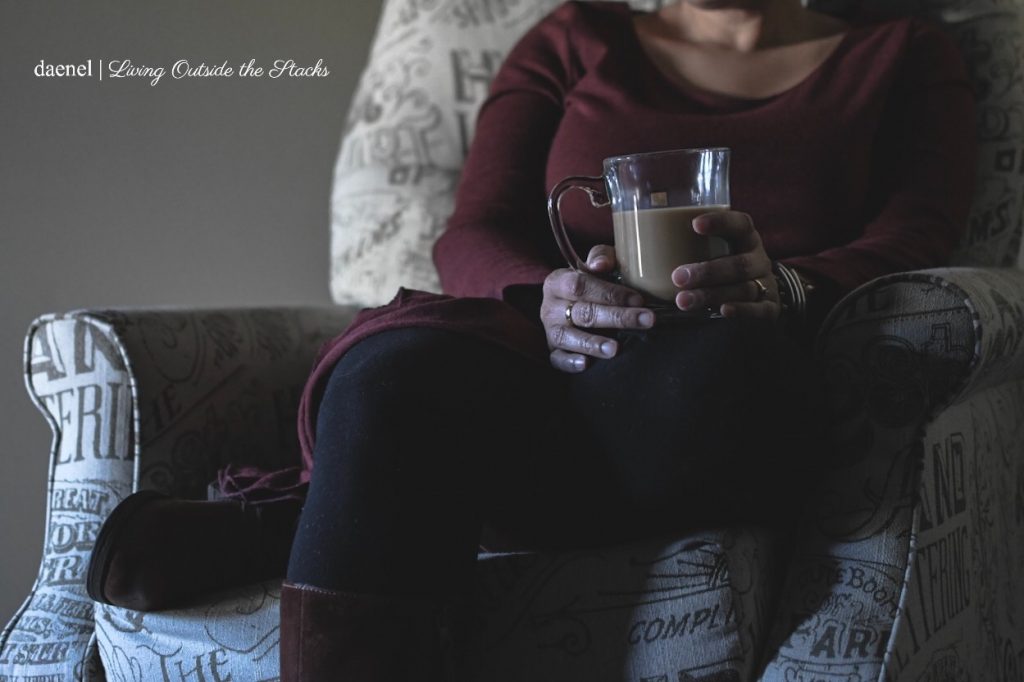 This is our first chat of 2018 and I’m all excited. I’ve decided to make this a monthly post instead of a weekly one. I need to streamline things, post on a regular basis, and still focus on my family. So I think this is the best way for me to handle things for now… But, you know, you can always join me on Facebook for random silliness.

So that rat bastard {yes, I said that}, Larry Nassar has been sentenced to 40 to 175 years in prison for sexually assaulting over 100 gymnasts. I’m standing up and applauding. But this whole thing could have been avoided if just one responsible adult had done the right thing the first time someone spoke up. Instead, it was program over people. I’m so sick and tired of people not listening to kids when they say someone is hurting them. I’m a sexual assault survivor. I know people who’ve survived sexual assault and all of us have one thing in common: if just one person had listened, there wouldn’t have been anymore victims. Kids do not just make this stuff up. It is real. And those who knew and said nothing, who continued to protect this man and the program, who turned their heads, they should all face the same sentence as Nassar. They should have their “death warrants” signed by Judge Aquilina.

So they’ve finally revealed how Jack died on This Is Us. You guys, I was so not ready. The final part of the episode will air on Super Bowl Sunday, the day that Jack actually died. Can I just tell you how hard I was crying on Tuesday? I’m not prepared for this kind of emotional upheaval. The Hubs was all “You know this isn’t real, right?” I don’t have time for his nonsense right now. I’m in the middle of an emotional crisis. I want to watch but I don’t know if I can handle it.

Murphy Brown is coming back to TV. I am not OK with this. I loved that show when I was kid. I thought Candice Bergen was amazing. And I know she’d have a lot to say but I want to keep her safely tucked away in my memories.

You know, I try so hard to avoid getting political on the blog, but this administration is making it so incredibly hard. And, honestly, I’m not going to blame it just on the administration, I’m going to blame it on the general lack of maturity that seems to have infiltrated politics overall. A HUD official had to delete and apologize for calling a journalist “Miss Piggy.” The journalist is April Ryan, who has been attacked professionally and personally by folks in this administration before. All I have to say is seriously, you have to resort to name calling instead of having a mature discussion about whatever the issue/problem may be? Attacking people personally lessens the impact of one’s argument. And, seriously, it’s plain old immature.

Now, it’s your turn… How was your Thanksgiving? Anything have you scratching your head or belly laughing?