1. It was with a heavy heart that I read that Terrilynn Monette’s body was found over the weekend. I wrote about Monette before here and here. Monette had relocated from California to New Orleans to teach in underserved schools. She did so well that her class went from one of the lowest ranking to one of the highest ranked classes. Her innovation and skill with the children lead to her being nominated for the Teacher of the Year Award.

I’ve said it before and I’ll say it again, I wish that her story {as well as the stories of other missing people of color} had received the same attention as that of missing white women. Perhaps, she {or others like her} may have been saved. My heart aches for the families and my prayers go up to God for peace for them.

2. Did you see this video of a student playing the cymbals during the “Star Spangled Banner”? If not, check it out. During the performance, his cymbal broke and what the student does next shows incredible recovery and quick thinking. Way to go, Kid. You handled an embarrassing situation like a boss. Your parents should be proud.

3. A group of students along with their chaperones were recently kicked off a plane for unruly behavior. The students, on their way to a senior class trip, were removed after the plane’s departure was delayed by 45 minutes because a few students refused to obey the instructions of the flight crew to either turn off mobile devices, sit in their seats, or tone down the chatter. The students and their chaperones are claiming they were removed because they were Jewish students {although they admit that there were a “few” who were not following directions}. OK. I’ve talked about controlling kids before but that was in reference to young children not people who should be old enough to monitor themselves. I think the flight crew was justified in removing the students and their chaperones. Flight crews are not babysitters nor are they wait staff, they are there for the safety of the passengers and crew. If people {regardless of age, color, or religion} cannot follow directions, they need to be removed. Immediately.

Originally posted: 9 December 2010 The other day I was watching CNN and they were talking about how to soothe the guilt over not […] 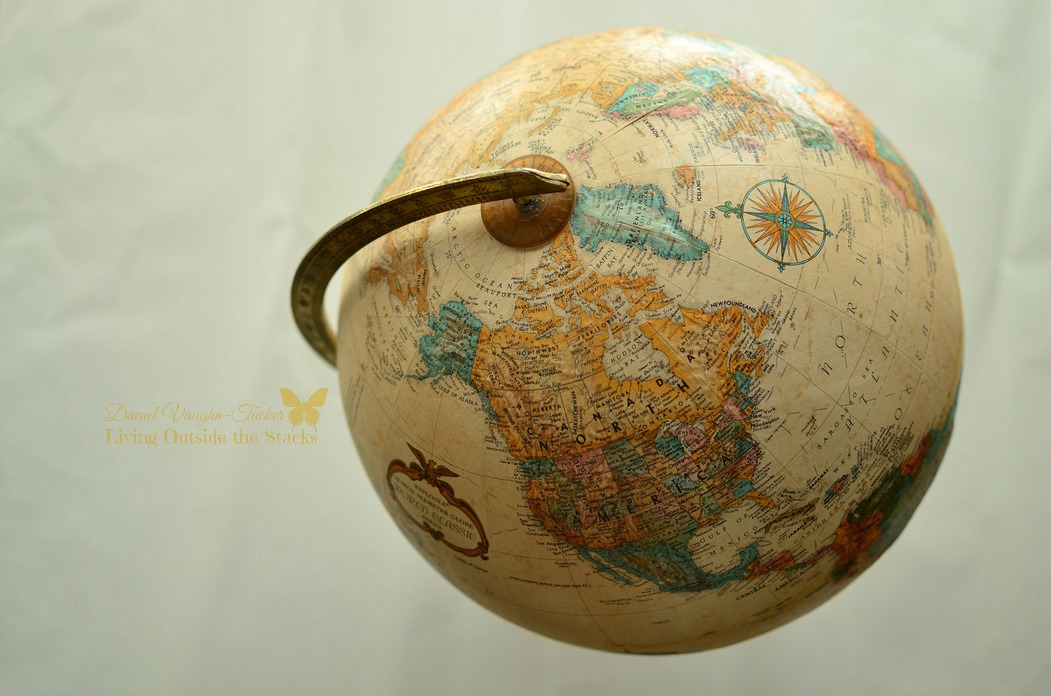 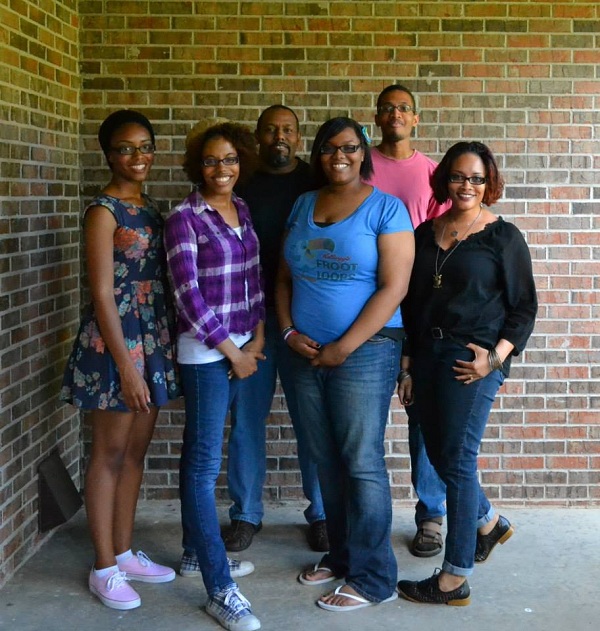