When I read this article about Mike Vuick who has decided to ban children under six from his restaurant in Monroeville, PA, I thought Fist bump!  I’m glad someone is finally taking a stand against unruly kids.  In fact, I posted the article on my Facebook page and pretty much everyone who responded had the same reaction ~ they weren’t bothered or offended by Vuick’s actions at all.  Because it seemed to be such a non~issue, I hadn’t even  planned to write a post about the ban until I read a post on GalTime by KyAnn Lewis demanding that people stop discriminating against kids and parents.

Ummm, this isn’t discrimination, this is a business owner looking out for the best interest of his business by providing a comfortable eating environment for his patrons.  There have been plenty of times when I’ve been out shopping or eating at a restaurant and I’ve left because someone’s kids were running between the clothes racks or climbing over the benches and walking from table to table, etc.  People get offended if you tell them to reign in their child but they sit there and act like they can’t see or hear that their kid is bothering everyone around them.  Just because you have “mom ears” and can ignore your kid, doesn’t mean everyone else can, nor should they have to.  And before anyone assumes that I don’t have kids or that my kids have never shown out in public, I can assure you that I have and they did.  The difference is I didn’t impose their bratty behavior on others, I removed them from the scene.

But training begins before you take them out in public, it begins at home.  Teach your children not to climb on the furniture.  Let them know that tantrums are unacceptable.  Begin at home and you don’t have to worry about being put off a plane or asked to leave a store or eatery.

Obviously, I’m talking about older kids.  I think everyone knows that babies cry and there’s really nothing you can do about that, no matter how much you may wish the floor would swallow you whole but over the age of two, they can be controlled.

And while we’re throwing out the “D” word.  I’d say the only people who are truly being discriminated against are those people who choose to go out for a child~free evening and then have to be subject to the lax parenting skills of others.

What say you?  Do you think it’s OK to ban children under six from a restaurant? 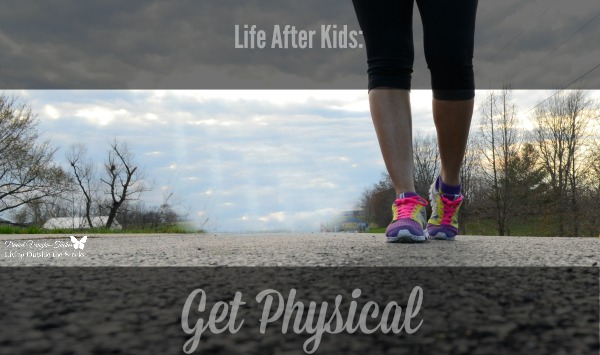 “Mommy, Brandon’s getting me wet!” I look at my daughter with disbelieving eyes. “B-b-b-but you’re in the pool,” I stammer. Then I […]

I recently took the Moms Rock the Economy Pledge and I’m hoping that you will do the same. With this pledge, I […] 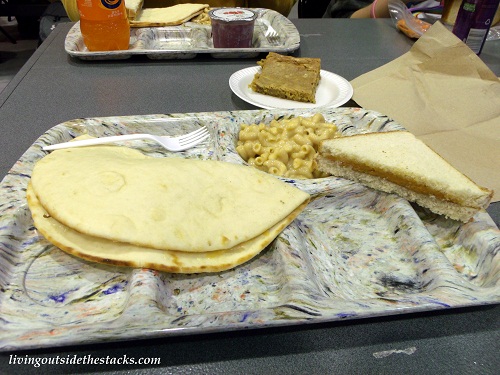