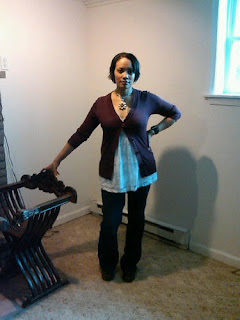 When my children entered school and started making friends, I swore that I would never move them because I wanted them to have something that I never had – roots. I grew up a military brat, my father was in the Army and my stepfather was in the Air Force. We became used to moving every 2 or 3 years until we moved to Italy.

When we settled at Aviano Air Base it felt like home. We never wanted to leave.
Recently, we were put in a position with my husband’s job where we thought we would be relocating. So for 6 weeks I’ve been watching my children slowly say “goodbye” to their friends and it has broken my heart.
We live in my husband’s hometown and everywhere we go, there’s an old classmate, an adult who knew him when…, teachers who are now teaching our children. His childhood friends are now the parents of our children’s friends.
This is something I never thought I’d have – running into people who knew me when I was a child. But thanks to the interwebs and Google, I have been able to find people that I lost contact with when my family relocated to the States. Today I was able to have lunch with one of those friends. Being able to talk to someone who understands what it was like to grow up in Europe surrounded by people from different religious and ethnic backgrounds – the uniting factor being our ties to the U.S. military, was amazing.
I realized as I drove home from lunch and reflected on the relationships my children have established and the ones that my husband has maintained, I do have roots. My roots have just been spread far and wide but they are just as strong as the ones my family have to this community.

What’s up with that butt ugly freeze frame? Yikes! To see another shot of my new hair, click here…. My hair was done […] 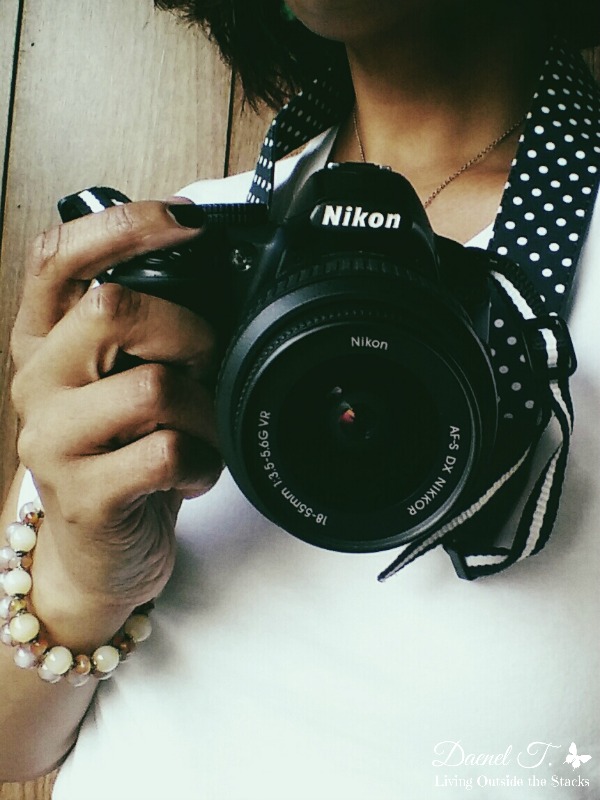