Today is International Women’s Day (IWF) ~ a global day to celebrate the economic, political and social achievements of women past, present and future. IWF has been celebrated since the early 1900s, a time that saw tremendous economic, political and social growth and a rise in radical ideologies. The first National Women’s Day (NWD) was observed across the United States on 28 February 1909 after a declaration by the Socialist Party. Women continued to celebrate NWD on the last Sunday of February until 1913. Since its inception, NWD has grown into the IWF with celebrations taking place globally. In places like Armenia, Azerbaijan, Belarus, Bulgaria, China, Kazakhstan, Kyrgyzstan, Macedonia, Moldova, Mongolia, Russia, Tajikistan, Ukraine, Uzbekistan and Vietnam, IWF is an official holiday where women are treated to small gifts and flowers. In some countries, IWF holds the same significance as Mother’s Day in the United States.

While there is no single theme for IWF, the United Nations global theme is “Equal Rights, Equal Opportunities: Progress for All.” Women have long been the catalyst for social movements against injustice, poverty and other social ills. It is through their roles as mothers and wives that they have sought to shape policy to make this world a better place not just for them but for those who would come after them. As long as there are women who are suffering under political, economic or social oppression, there is no chance for us to move forward.

As I watched my children board the bus to go to school this morning, I acknowledged the relative safety in the world in which they live. I know that when my children leave my arms there is a good chance that they will return to me later in the day. Not all mothers have this same sense of peace because they live in war zones or they are struggling to put food on the table for their families. In honor of those mothers, I will be celebrating International Women’s Day by helping to create a virtual bridge across Facebook to show support for women in Afghanistan, Bosnia, the Congo, Kosovo, Iraq, Nigeria, Rwanda and other war torn nations to say “no” to war and “yes” to peace. 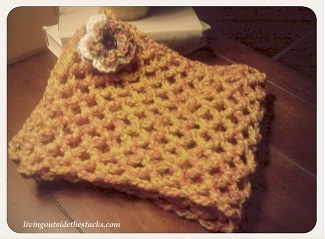 Thanks to Walgreens for sponsoring my writing. Help Walgreens help others! Visit their Facebook page here to learn about their charitable partners […] 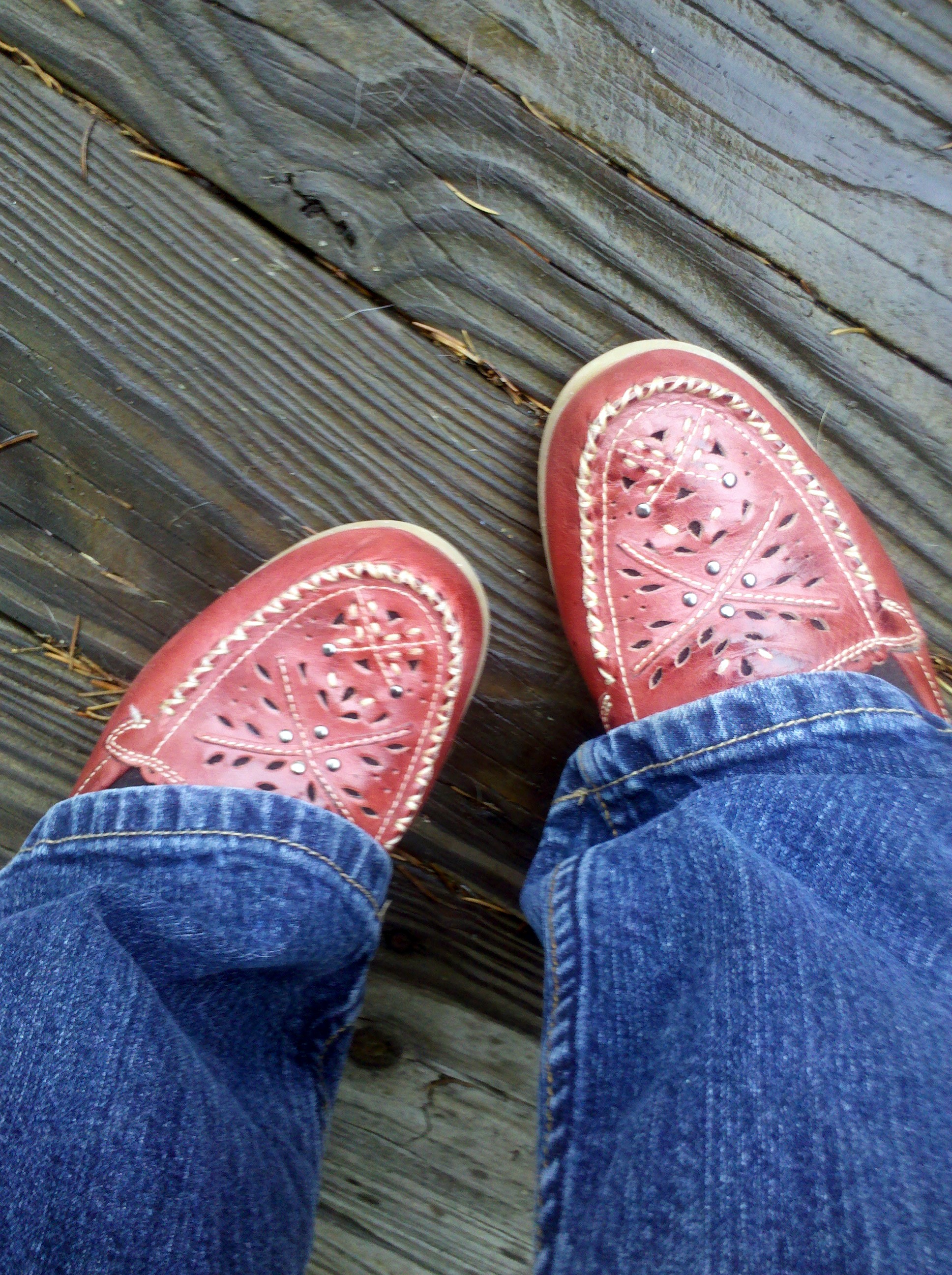 Just a brief vlog to let my friends know why I’ve been absent…  Naturally, I will update you all as soon as […]