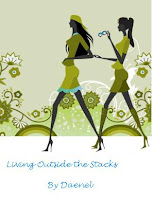 I like to think of myself as a geek, but every now and then I am reminded of how truly tech savvy I’m not. For some odd reason, I decided to try to create a blog button (must be more of that boredom setting in). So the first thing I did was google “How to make a blog button” and some very interesting and incredibly helpful sites popped up. The ones I found to be the most helpful were: Fab Tutorials, Following the Footsteps and Musings of a Housewife.

After I pegged down a few helpful tutorials, I had to create the image I wanted to use as my button. I decided to just crop a picture from my header. I just did a simple “Save As” and edited using Paint. Now, this is where things got a little tricky. Like I said, sometimes I get stumped and I’m absolutely positive that I make things harder than they have to be. The problem: I couldn’t get the text formatted properly to fit in the picture I had created. I ended up remaking the template about half a dozen times before I found the stupid text editor box. Doh!
Now, all the tutorials I read suggested that I either upload my image to Picasa or flickr and pull the image from there. For whatever reason, neither of these options wanted to work for me so I ended up saving the image in my post and creating the button that way. I guess you could also load the image to a web hosting site but I’m way too lazy to go that route right now.
Next, I copied the code found mid-way down the page here and saved it in notepad. I made the necessary changes so that everything linked to my button image and my url. Now for the part that vexed me for, ok, I’ll admit it, well over 2 hours – how to get the stupid image to show up?! Yes, by the time you’ve worked on something for a couple of hours, it ceases to be fun and turns into an exercise in frustration.
I ended up having to tweak the code a bit to the image to show up but I did it and I’m pretty darned proud of myself….. To get the code to create the scroll box, I went here. 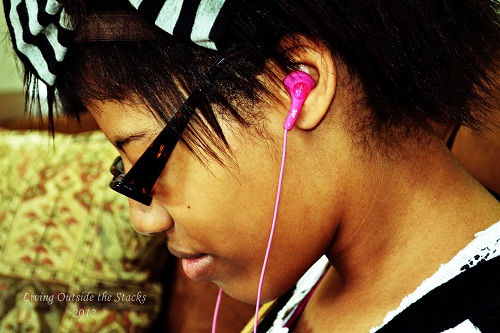 This week’s Scavenger Hunt Photos were literally taken at the last minute. Well, all of them except for the first one. I […]