You know how you have a teenage daughter and they sigh and huff at everything because you just don’t get it because you’re only mom and you’ve never been cool?  Yeah, last week that was me with Miss 17 as we drove around for 5 and a half hours looking for a Prom dress.  Well, it took the hubs all of 10 minutes to solve the problem.

The hubs:  “Why don’t you go online and buy a dress from the same place you bought last year’s dress?”

Seriously, she almost made me give up shopping for good.  That would have meant no food or clothing because that’s just how awful shopping with a teenager can be.  As much as we are alike, we can also be so totally different and she had this picture in her head of the dress that she wanted and nothing I said could change her mind.

Anyway, her dress was ordered on Friday and arrived Wednesday, the Prom is tonight.  Talk about nail biting.  I was guessed at her size and we prayed that her grandmother would be available to do any needed alterations.  She tried the dress on at her grandmother’s house while I was at work, the message on my phone simply said “It fits.”

I never saw her in the dress until tonight…. 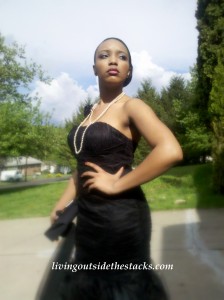 This is the baby that I carried for nine months, whose snotty nose I wiped and whose scraped knees I kissed… 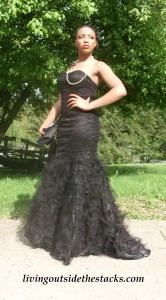 The only thing that’s seeing me through is that I have 2 more girls left at home to huff and puff every time I make suggestions.

During the 2010 Olympics, Proctor &Gamble launched a successful “Proud Sponsor of Mom” campaign.  During this campaign, P&G ensured that mothers of […] 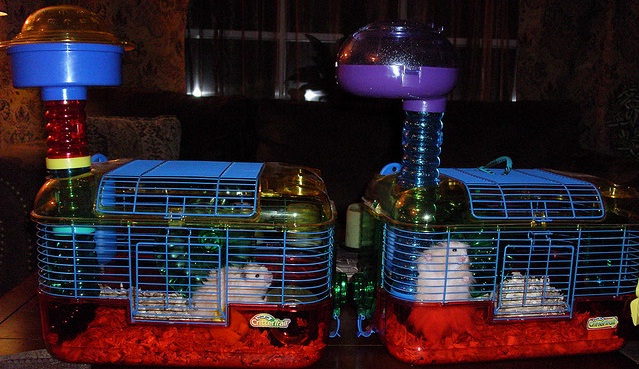 This has been a tough week for my children.  This morning, Elvis the Hamster passed away, eight days after we lost his […]

Do you remember what you were like at 13?  I was a chunky, braces~wearing, nerd who spent most of my time holed […]