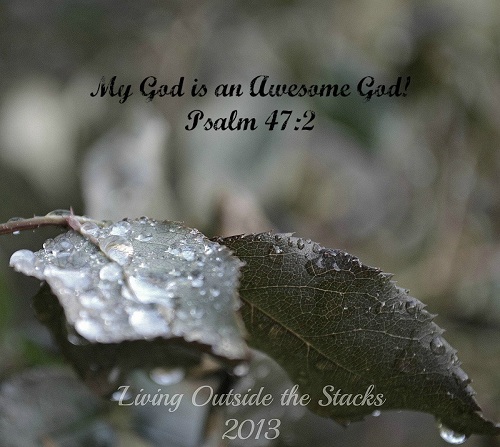 When I was a teenager, my favorite adjective for anything I found good, fun, or positive was “awesome”. In fact, I used the word so often that it started to lose its meaning. You know how it is when you eat or drink something so much that it ceases to hold the value it once held? Well, that’s what happened to the word “awesome”. So I found other ways to express my joy and, gradually, the word slipped from my vocabulary and was replaced by other descriptors like “that’s great” or “wonderful”. That is, until I started connecting with people online, then it became easy to type a simple “awesome” when I wanted to express my joy over whatever event my friends were celebrating. And, once again, that word became my go to for all things fabulous.

Then last year I participated in a study called Knowing God by Name and was stopped dead in my tracks. Until I started that study and began to learn about the magnitude of God’s love, grace, and power, I didn’t truly understand the meaning of “awesome”.

As I started to get into the study and think about all the ways that God has shown His might, I realized that the best word to describe Him is “awesome”. But then I went a bit further and started thinking, how can I describe God’s works in the same way in which I describe, say, someone scoring a cute dress on clearance? As wonderful as I think a great sale purchase is, it neither stops me in my tracks nor inspires great admiration. However, realizing that God spoke the world into existence {Genesis 1:1~28} is beyond impressive. Can you speak something out of nothing? And knowing that God was so involved in my creation that He knew me before I was a twinkle in my mother’s eye {Jeremiah 1:5 and Psalm 139:13~16} leaves me speechless. Quick, how many hairs are on your kid’s head? That’s when I decided to reserve the word “awesome” for God.

He created this world from nothing; He knew the tears that I would cry and the joy that I would feel long before I walked this earth; and He gave His most precious gift of life to each and every one of us. And, that, my friends is AWESOME!

SCRIPTURE Matthew 12:36~37 36 I tell you, on the day of judgement people will give account for every careless word they speak, […] 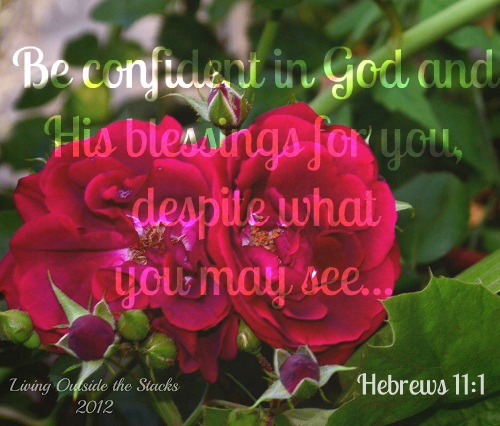 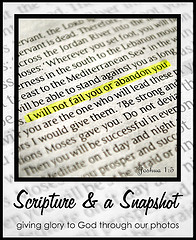 I’m linking up with: Because I’m the Mommy Mama Dweeb Parenting by Dummies Slice O’ Heaven Have a blessed Wednesday!

I am happy to announce that I will be a contributing writer to The Mom Renewal Project created by Stacey Hoffer.  The […]

“Come, let us bow down in worship, let us kneel

Bleu, not quite as impressed.

Anyone else look forward to Christmas at @target?