Last Friday while perusing the newspaper, I saw an ad announcing a tour of and lecture about the Oliver-Leming House that was being presented to the Cape County Historical Society. The nerd in me totally geeked out because I love touring historic homes. My dream is to some day own and renovate one. So I called The Hubs at work and asked him if he’d like to attend with me. He agreed and we made plans to attend.

We arrived late. The wrong address was listed in the newspaper, so we drove up and down several streets looking for the house until I recognized it from the newspaper. Because it was getting close to time for the tours to end, I told the Hubs to turn the car around but he was persistent. I’m happy he’s stubborn. This time. 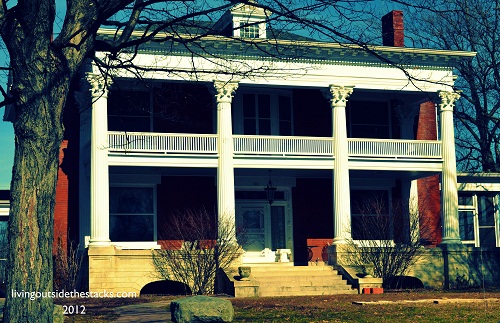 The house tour was well worth the persistence… 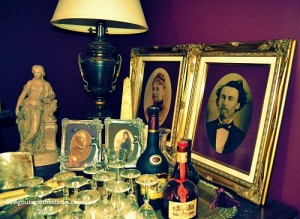 Started in 1895, the Oliver~Leming House was built and owned by the Oliver family for 45 years and then owned for another 45 years by the Leming family, both of whom are prominent Cape Girardeau families. The Oliver~Leming House was designed by J.B. Legg, a prominent St. Louis architect who also designed Academic Hall at Southeast Missouri State University (to see a picture, click here).  Currently the residence of Mary Ann and Bert Kellerman, the home is undergoing renovations according to the original specifications and blueprints as designed by J.B. Legg and Senator Oliver.

One of the hallmarks of Legg’s work was his use of a combination of oak and cypress woods. Although the house has undergone many incarnations {including wood paneling over the original plaster walls} over the years, none of the original woodwork has ever been painted or stripped. Therefore, it retains its original finish.

The first floor has pine floors while the second floor is pine. During the 1990s, the upstairs bedrooms were covered with wall~to~wall floral carpeting, which has since been removed. There are working pocket doors throughout the downstairs, as well as  six coal~burning fireplaces. The original door hardware, hinges, transom hardware and interior privacy locks are still in the home. There’s even a lock outside the maid’s quarters so that she could be locked out of the main house when the family desired privacy. How crazy cool is that? And, um, just a little bit scary. 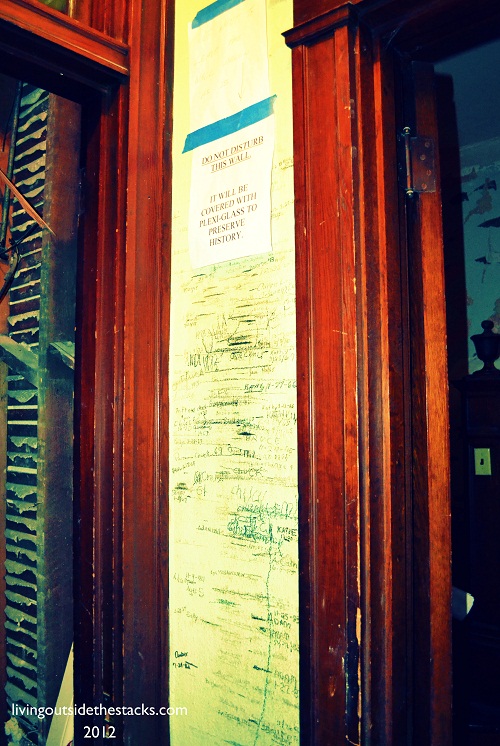 Much of the family charm still exists in the home, such as a family growth chart that will be preserved with a plexiglass covering.

I hope that we’ll get to see the home once the renovations have been completed. I can see their vision and I know that this is definitely going to be a showplace. If you’d like to see more pictures from our tour, click here. 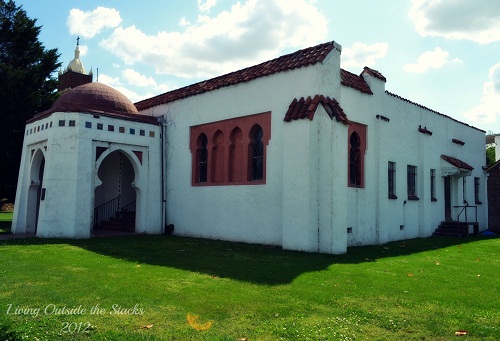 Yesterday I went for a quick photo walk along the Mississippi River… Without fail, I always take a picture of the Port […] 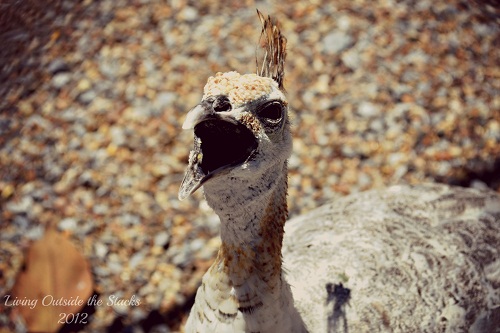 When Miss 15 told me that she’d gone with some friends to visit the peacocks at the Cape County Memorial Park, I […]

Two days ago, while out driving with Miss 18, I got a little lost and ended up in a town called Burfordville. […] 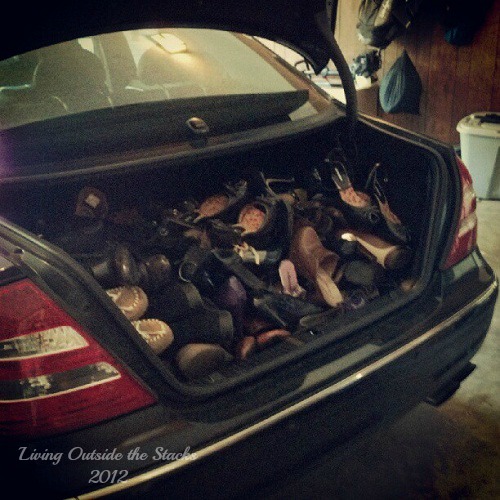 So much has happened in the two weeks that I’ve been offline… First, let’s talk about those boots, shall we? Aren’t they […]

Just playing with my camera because I’m feeling

It’s a rainy day in the neighborhood... And I’