For the past year or so I’ve become increasingly interested in the art of photography.  It started with me taking pictures with my BlackBerry Storm yes, seriously, that thing takes gorgeous pictures and then progressed to me using a digital camera.  Then I wanted to play with the big boys, and get a “real” camera.  Well, the hubs agreed, funds were set aside and then the fuel pump on my car went.  The choice became new camera or transportation.  I chose transportation.  Darn being a responsible adult, I really wanted the camera.  I even had one picked out.

Noticing my disappointment, the hubs suggested that I look around anyway, just to see “what was out there” and that’s when I spotted the GE X500 Digital Camera.  Described as a “bridge” camera, the GE X500 combines the ease of use of a point~and~shoot with the power of an SLR.  Yes!  Just what a novice like me needs.  So I called the hubs up and told him about the camera, immediately he was skeptical because it wasn’t as expensive as the other cameras we’d looked at nor was it one of the big names you think about when you consider purchasing a camera.

I did a quick online search with my handy dandy Droid love her and found out that the camera has garnered quite a bit of praise and more than a few 5 star ratings.  The GE X500 was even listed as a great gift for moms.

The camera is really light and has the look and feel of an SLR but without the heft.  This makes carrying the camera easy and, because I carry a big ol’ bag, it can fit easily into my purse and go with me wherever I go.  Still looking for a really cute camera case to protect it though, so if you know of any, help a girl out.

So far I’ve only played with the automatic settings but pictures can be taken manually.  The above picture was taken of a chipmunk on my back deck through a glass window.  My first attempts at picture taking didn’t come out so well but my later attempts were much better.  I’m looking forward to learning the various features of the camera like the self~timer setting, need to be able to take pictures for What I Wore Wednesday, ya know?  The camera also has the ability to record HD video.  Yay!  There’s also a fish eye setting that allows you to take pictures as though you were using a fish eye lens.

Also, this may seem like a small thing to others but to me this is very important ~ there’s an on/off function for the date stamp.  Yes!  I hate that little date stamp at the bottom of the picture and sometimes cropping it out can be a little difficult so kudos to GE for thinking of that.  The camera also has basic editing tools such as red~eye reduction, cropping tool and image rotation.

My biggest complaints are:

I’d recommend this camera for anyone who’s looking to transition from a digital camera to an SLR without paying the big bucks.

Disclosure:  I did not receive any compensation for this post, I just really like my new camera. 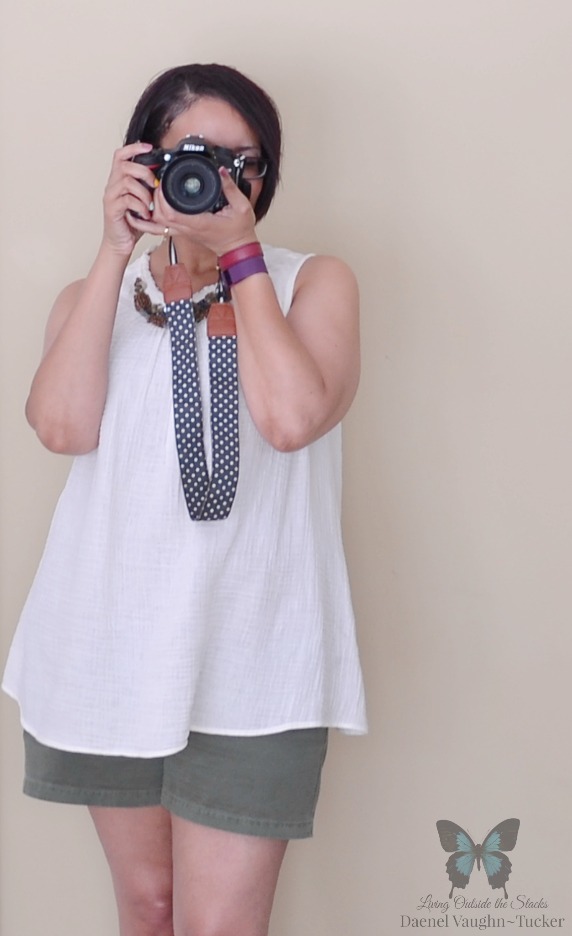 I announced at the beginning of the month that I was taking a bit of a break from Instagram. I wasn’t sure […] 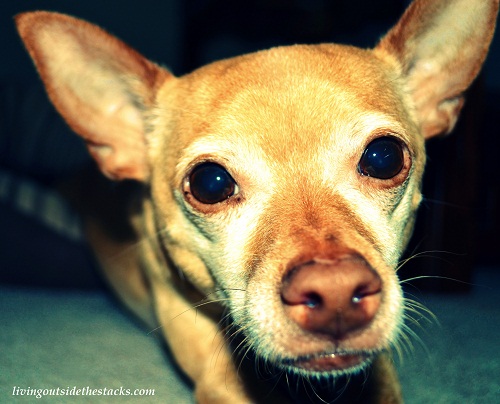 I’m always on the lookout for new photography tips because, well, I’m trying desperately to teach myself how to use my camera. […] 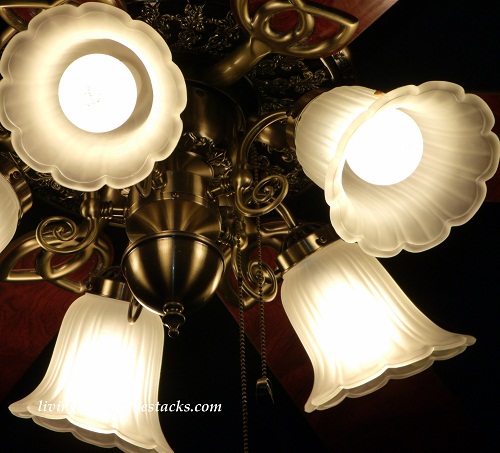 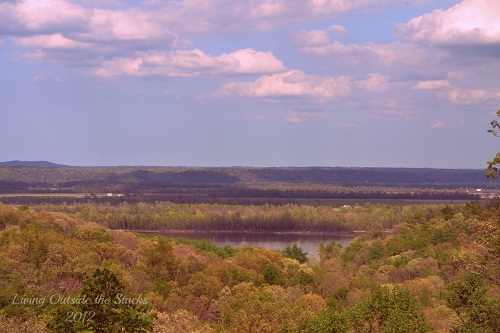 Hope you all had a nice weekend. Mine was pretty nice, the hubs and I kicked back and relaxed with the kids. […]