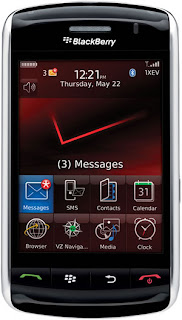 About a month ago, a young man was beaten to death while a crowd of people watched, some even taped the young man’s death on their cell phones. This week a teenaged girl was raped after her Homecoming Dance while roughly twenty people stood around and watched – some even cheered for the rapists.

I’m so sick and tired of hearing excuses about people being afraid to get involved – you know what? When you stand there and watch someone being brutalized and you don’t help them, you are complicit in the crime and you are already involved. When you take the time to use your cell phone to tape the brutality, you are as guilty as if you you were participating. I’m not saying you have to put yourself in danger but stop recording the crimes with your cell phones and use them for the purposes for which they were intended – to make a phone call. If, after you make the call, the crime is still occurring, record the faces of the perpetrators and hand it over to the police – do not post it on YouTube or send it to your buddies.
Someone being beaten to death or raped is not entertainment, stop treating it as such.