Kabul 24 tells the story of eight Westerners and their sixteen Muslim co-workers and their three-month long imprisonment by the Taliban in Afghanistan. For three months in 2001, the twenty-four members of Shelter Now International (SNI) are held hostage in the days leading up to the September 11th attacks. This book recounts their interrogations, the sham of a trial before the Taliban Supreme Court and their feelings of abandonment and isolation during their imprisonment. But more than that, this is the story of unwavering faith in something greater than themselves – their faith in God and the belief that their mission was just.

Told from the vantage point of the eight Western aid workers: Peter Bunch, Dayna Curry, Silke Duerrkopf, Katrin Jelinek, Heather Mercer, Margrit Stebner, George Taubmann and Diana Thomas, the humanitarians are ostensibly arrested for trying to convert Muslims to Christianity – a crime punishable by death in the Islamic country. The SNI members are held in virtual isolation from each other, their governments as well as their families, while they are questioned relentlessly. During their 105 days of imprisonment, they are left to wonder if the outside world has any clue as to what is going on with them and if they’ve been abandoned by their governments.
The story opens with the account of an unknown woman (who is only identified as a burka) and her march through the city streets on her way to be executed. Her crime is never mentioned but the feeling of isolation, fear and helplessness are a palpable reflection of the emotions the twenty-four would come to feel.
This book does much to explain the religious and political history of the Taliban and their connection to Osama Bin Laden as well as the origins of sharia law. The customs of the Afghan people are also explained in a way that is sympathetic to them and easy to understand.
I enjoyed this book and was pleasantly surprised to find that it isn’t a “preachy” book about faith but rather a testimony about what can happen when your faith remains unshakeable. That’s not to say the hostages didn’t experience moments of doubt in themselves and their governments but not once did they ever question God or His ability to see them through their imprisonment.
However, I do wonder at the boldness of some of the actions of the hostages in the face of the Taliban who are notorious for their brutality. For example, during one of the interrogation sessions, Diana challenges an interrogator about the Holy Trinity using reason. The interrogator is a brother, a husband and a father, therefore, he is the same man with three roles – the same as God (who is the Father, the Son and the Holy Spirit). I marvelled that the Talib would allow a woman to speak of religious matters, especially in an open setting like a courtroom.
Reading this book made me question my own faith and whether or not I’d have the fortitude to stand up for my convictions no matter what the personal cost. While I’d never doubt my faith in God, I wonder if I could be so unwavering.
I would recommend this book for those who not only have an interest in matters regarding faith but are also interested in Afghan history and the lives of a few people who have had intimate experience with the Taliban.
This is a Thomas Nelson Book Review 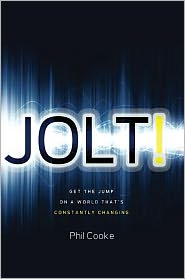 BOOK DESCRIPTION (FROM THE BACK OF THE BOOK) In Jolt! television producer, social media guru, and cultural commentator Phil Cooke helps you […]

SCRIPTURE Matthew 6:33 But seek first the kingdom of God and his righteousness, and all these things will be added to you. […]

BOOK DESCRIPTION Be prepared to meet three unforgettable women: Twenty-two-year-old Skeeter has just returned home after graduating from Ole Miss. She may […] 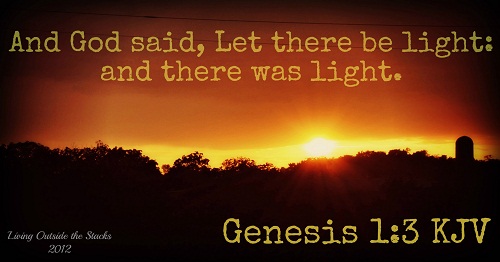