I hear that sentence every time the kids and I pass the Wyoming Valley Mall.  And every time I hear it, I say “The statute of limitations has run out, let it go already.”  It’s been eleven years since that fateful day but she remembers it like it was yesterday….

For some reason I decided to take my four children ~ ages 2, 4, 4 and 6 years ~ to the mall with me while I did a little bit of shopping.  My children, like most kids their ages, were totally fascinated by the escalators.  Every time we went to the mall, they would beg to ride them but I’d put them off by promising them a pretzel or distracting them with anything bright and shiny.  However, this particular day, nothing would take their minds off the escalators, so I agreed that we’d take the escalators up and down.

We rode up the escalator without any problems.  The three older children stepped on the moving steps ahead of me ~ the twins were holding hands and giggling uncontrollably, the older one was in front of them and the baby was in my arms.  While we were on the top floor, which housed the men’s and the housewares  departments, I decided to do a little bit of looking around.  I made a small purchase and told the kids it was time to go.

We ended up in the same position on the down escalator as we did going up ~ oldest, twins then me EXCEPT I didn’t have the baby in my arms.  I turned around just in time to hear “Mommmmmeeeeeeeee!”  How in the world had I managed to leave my 2~year~old at the top of the escalator?  After what felt like the longest escalator ride ever, I tried to figure out how to get back up the escalator to grab my baby.

I tried to get the two~year~old to focus on the three older kids so I could run around to the other escalator and ride up to grab her but then the other kids started crying.  By this time, people were gathering around and watching.  Yes, they were watching instead of trying to help me.  Teenagers rode down the escalator past my daughter and snickered and laughed.  Finally, when I was at the point of tears, two elderly women yelled down to me not to worry they would bring her to me.

These two women ~ with canes ~ placed my daughter between them, held her hands, and brought her down the escalator.  I was so happy.  I hugged them both and thanked them profusely.  My two~year~old looked up at me with watery eyes, quivering lips and said “You left me at the top of the escawator.”  Heart break.

It’s been eleven years now and she still reminds me and anyone else within hearing distance that it took two elderly women with canes to return her to the fold. Sigh.

Do your children ever remind you of a bad mommy moment?

Friday afternoon I took Miss 16 shopping for a dress for the Homecoming Dance. Part of me was dreading the day. I […] 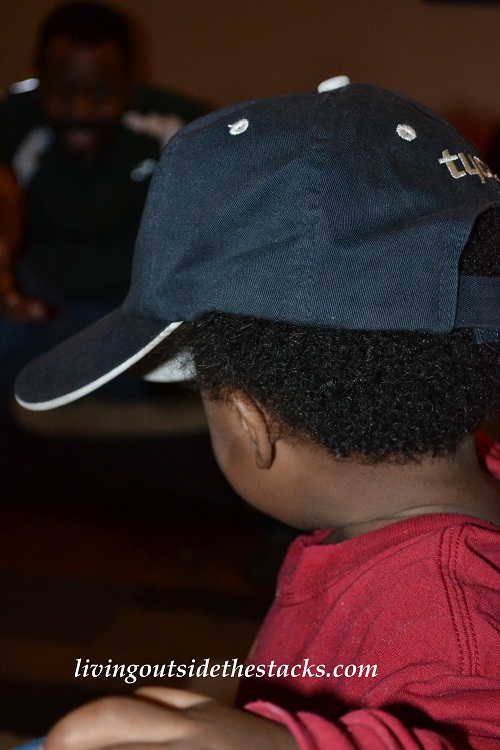 Earlier this evening there were 4 missed calls on my cell phone, two from my husband and two from Miss 17 as […]