“Sticks and stones may break my bones, but words will never hurt me.”  At some point, we’ve all heard that nursery rhyme yelled by some kid who’s being bullied on the playground.  In fact, we’ve probably said it ourselves a time or two.  Even as adults.  I know I’ve said it more times than I care to count.  I was one of those kids who was bullied and, eventually, became a bully.  Hey, you try being a red~headed, yellow~skinned, freckle~faced, glasses~wearing, braces~having black chick.  It wasn’t easy.  The one thing I never understood was how that little rhyme was supposed to help because words hurt and they hurt like crazy.

I still remember the awful names that I was called.  I shrink with shame at the memory of the hurtful things that I’ve said to those I love.  I even feel bad for the words that I’ve used against those who meant very little to me.  And do you know why?  Because words have power.  They have the power to heal, to hurt, to bless, to curse…

Proverbs 18:21 (NIV) says:  “The tongue has the power of life and death, and those who love it will eat its fruit.”  I have, over the years, become painfully aware of how my words have cursed those I intended to bless and harmed those I wanted to heal.  I’ve even used my own words against myself. How many times have I looked in the mirror and called myself fat or picked apart my features? I know I’m not the only one.

This week, I decided to make a conscious effort to speak words of kindness to those around me and to refrain from speaking negatively about myself.  It hasn’t always been easy ’cause sometimes without thinking it’s easy to slip into a “Girl, you know he ain’t never gonna change but I’ll be praying for you anyway.”  Besides all the double negatives, there’s a lot wrong with that sentence.  By saying the situation will never change, I’m cancelling out the prayer that I said I’d be offering up.  I’ve even spoken curses against myself.

For the longest time, I’ve been trying to get my weight under control and there are times when I look in the mirror and love what I see but then there are other times…  The bad talk gets so bad that I’ve actually caused the hubs to leave the room.  Yes, y’all, I go that hard on myself.

So this week, I’m challenging you to think about the power of your words.  Before you speak, ask yourself if you’re speaking a blessing or a curse on your friends or family.  Consider how you talk to yourself, are you singing your praises or finding fault?

Have you ever considered the power of your words?  How often have your words blessed or cursed? 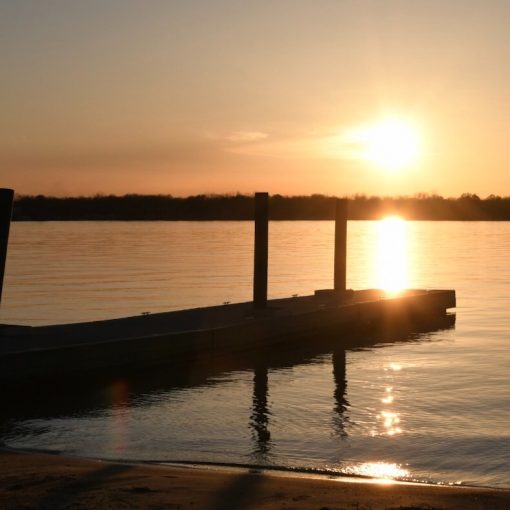 SCRIPTURE Psalm 136:1 {NIV} Give thanks to the Lord, for he is good. His love endures forever. OBSERVATION We are to give […] 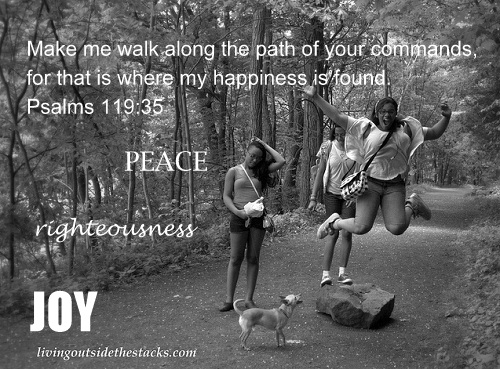 I’m linking up with Internet Cafe Devotions (click here to learn more about ICD) for Word Filled Wednesday.  WFW is a way for […] 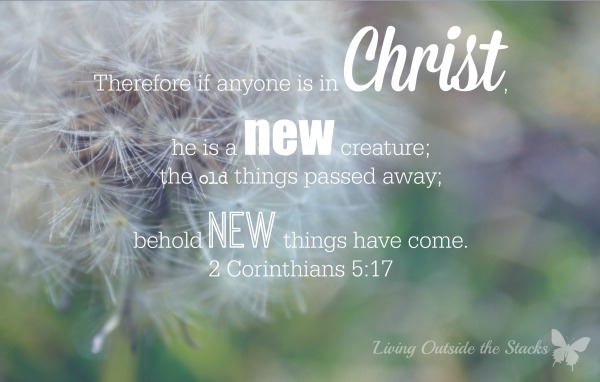 Think about the worst thing that you’ve ever done. Now, ask God to forgive you. Believe that his son died on the […]