1. Did you know you could get fired for mooning your boss? Apparently, Jason Selch didn’t know this until he took his bosses at Bank of America to court for firing him after he mooned them. Ummmm, even grade schoolers know they’ll get in trouble if they whip their butts out in public so why this grown man didn’t realize this is beyond me. I sure hope his 15 seconds of satisfaction was worth the millions he lost in bonuses, salary, etc.

2. So a judge has ordered a sex change operation for a prisoner serving a life sentence for the 1990 murder of his wife. Seriously? This is what my tax money is going to now? The justification for this tax~payer funded surgery is that this is “the only form of adequate medical care” for this guy who’s been living as a female in prison. I don’t mind my money going towards basic meals and healthcare but to pay for a sex change operation for a prisoner who murdered his wife… Unacceptable. And let’s not even discuss the fact that this man is serving a life sentence for murder. The murder of his wife. Where was the concern for “adequate medical care” and basic human rights when he chose to take his wife’s life?

3. I’ve always hated jumbotron public proposals mostly because the woman always looks like a deer caught in the headlights. But this proposal is hands down by far the worst proposal ever. Ever. A guy in Russia went through all the trouble of hiring a film crew, script writer, etc to stage his own death so his girlfriend would see how empty her life would be without him.  What the heck? After his girlfriend cried appropriately upon discovering his bloodied body in a wrecked car, he sprung to life and proposed. If that’d been me, the film crew would have been able to provide footage for the evening news. 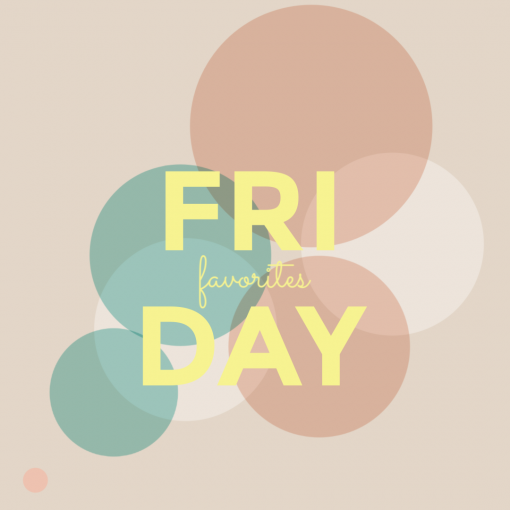 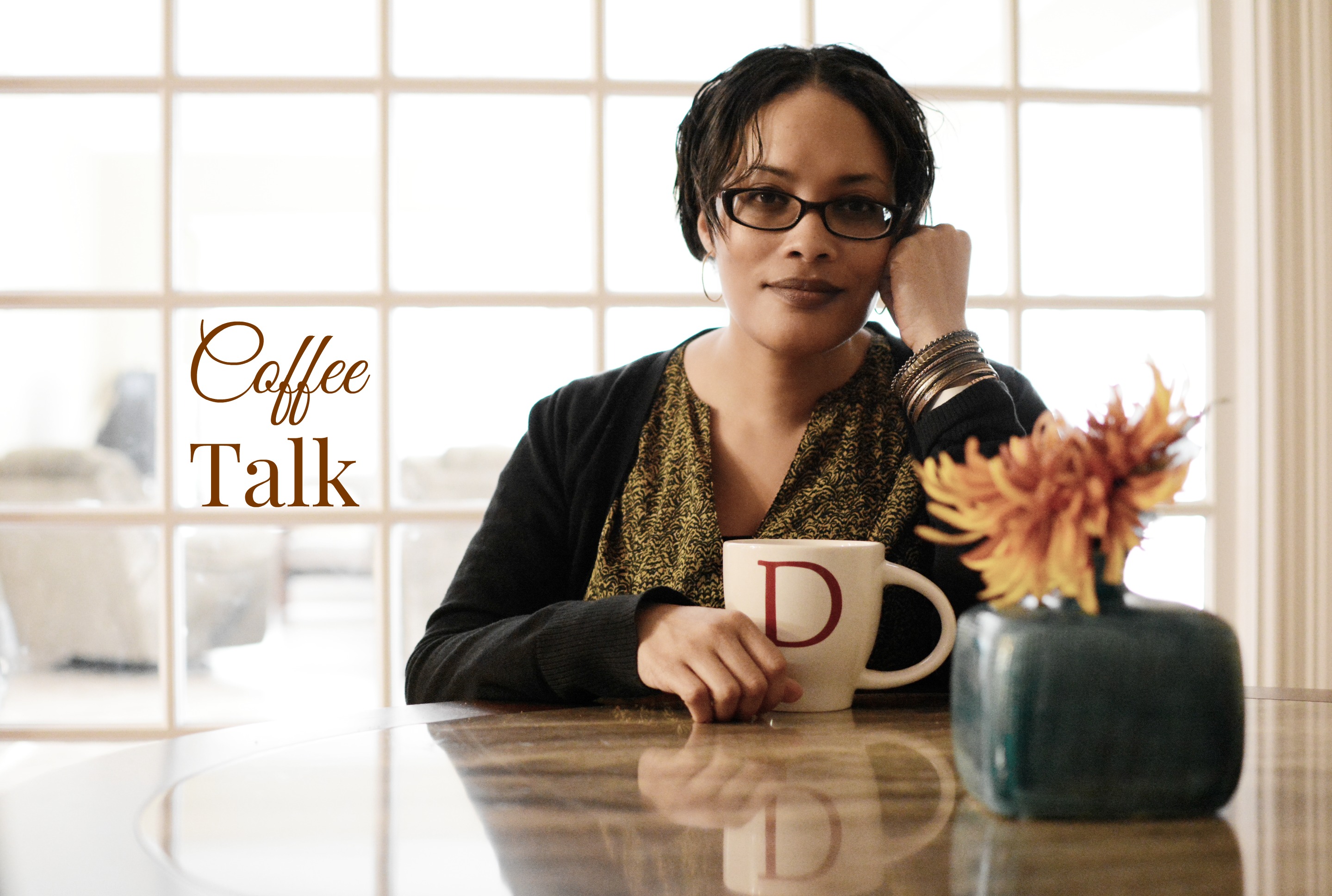