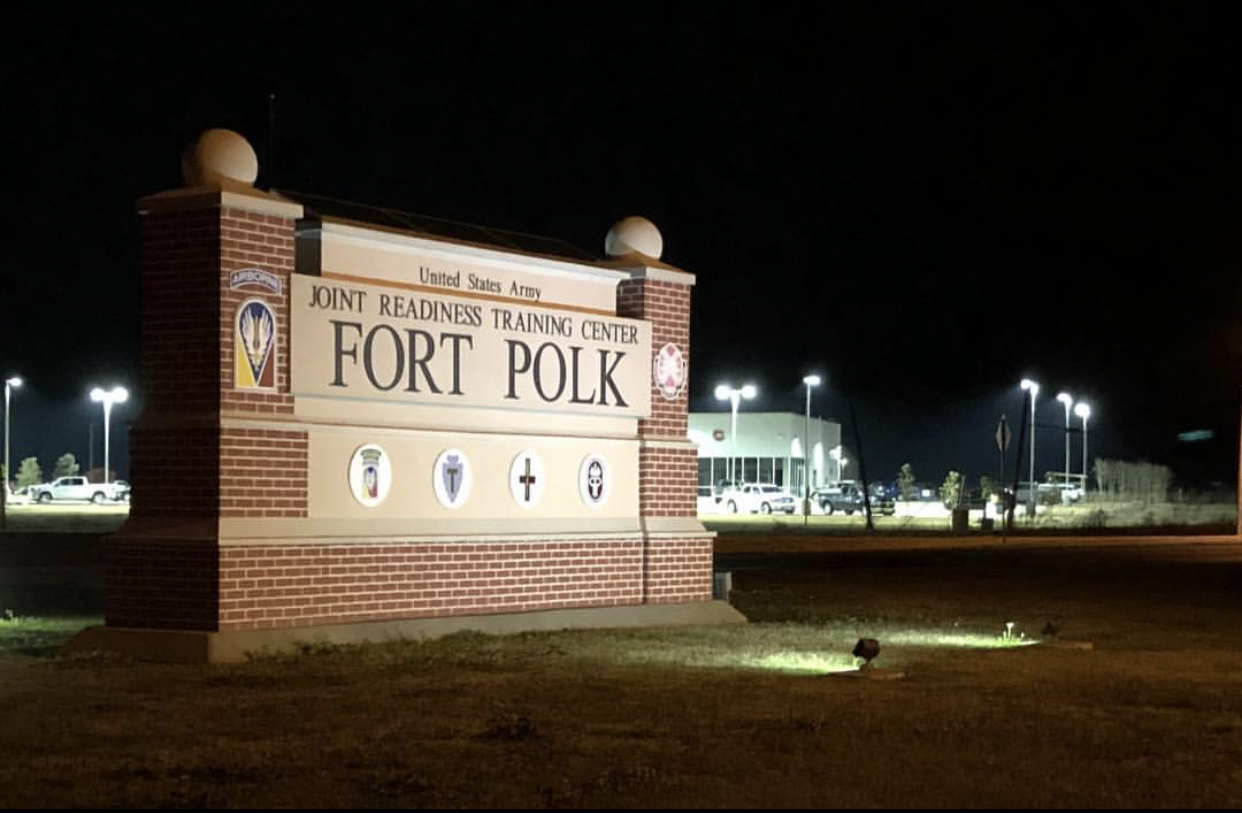 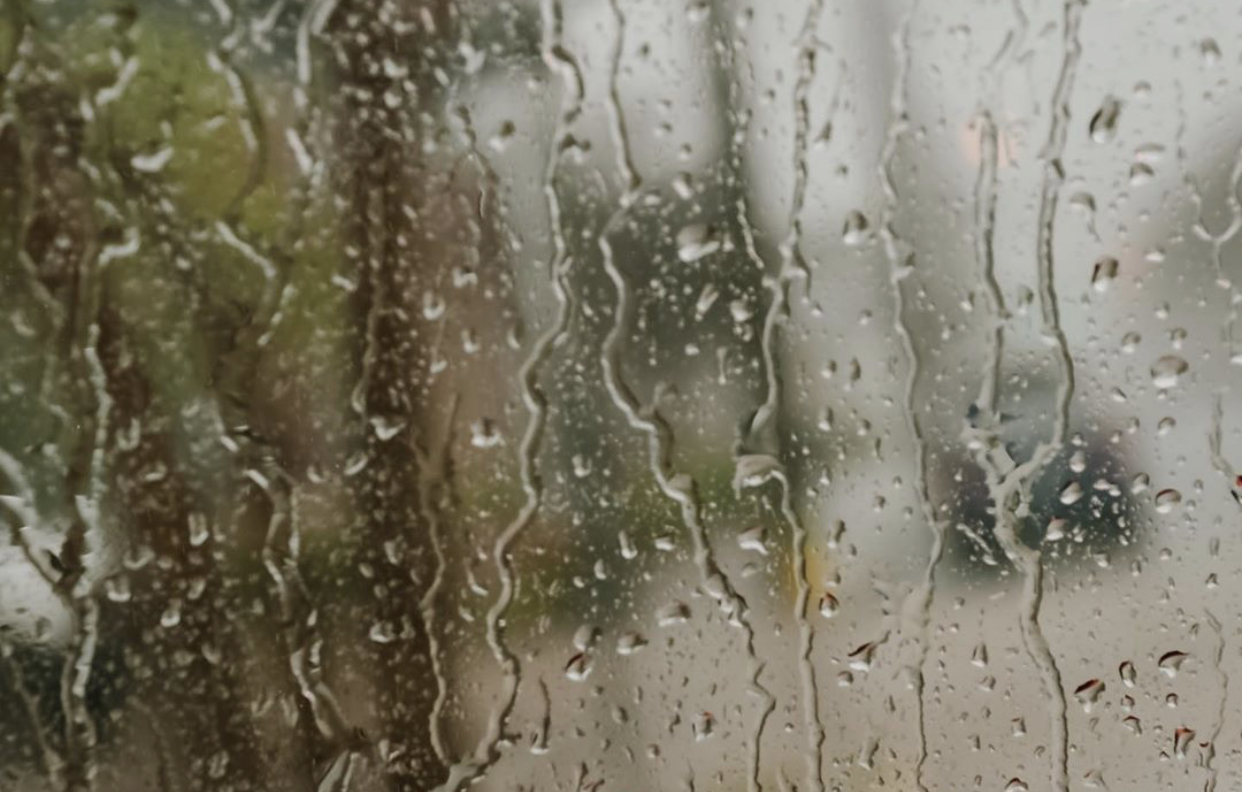 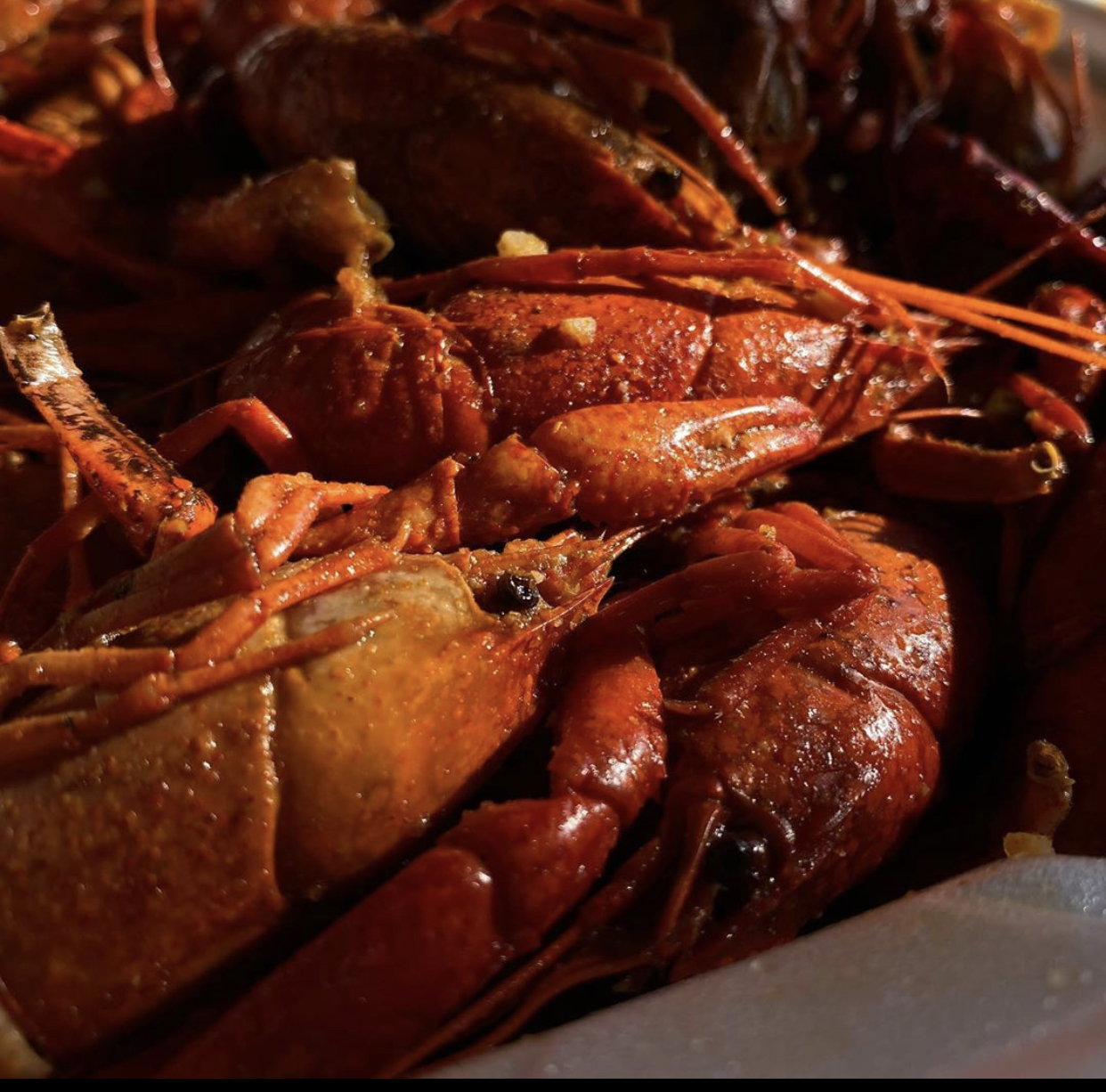 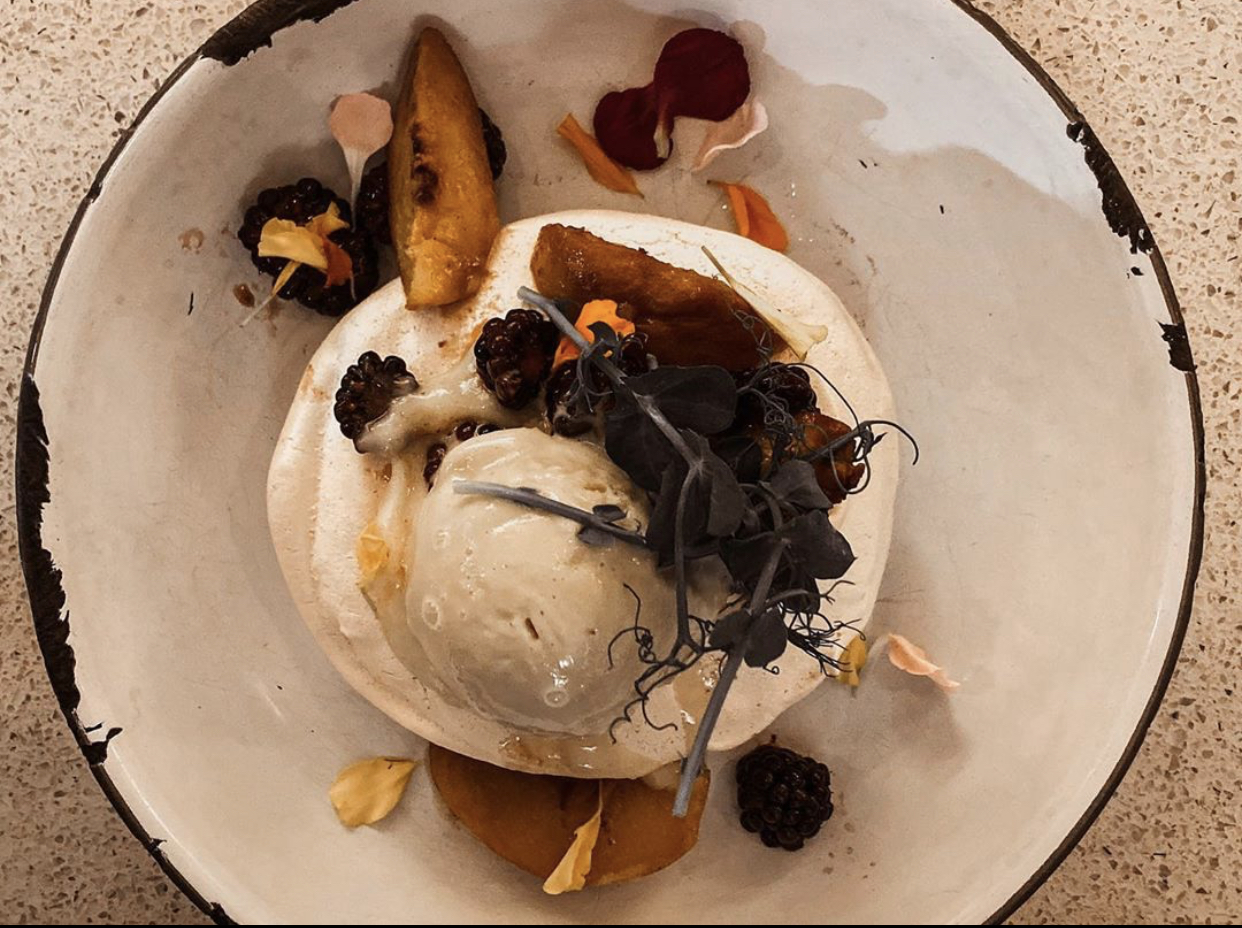 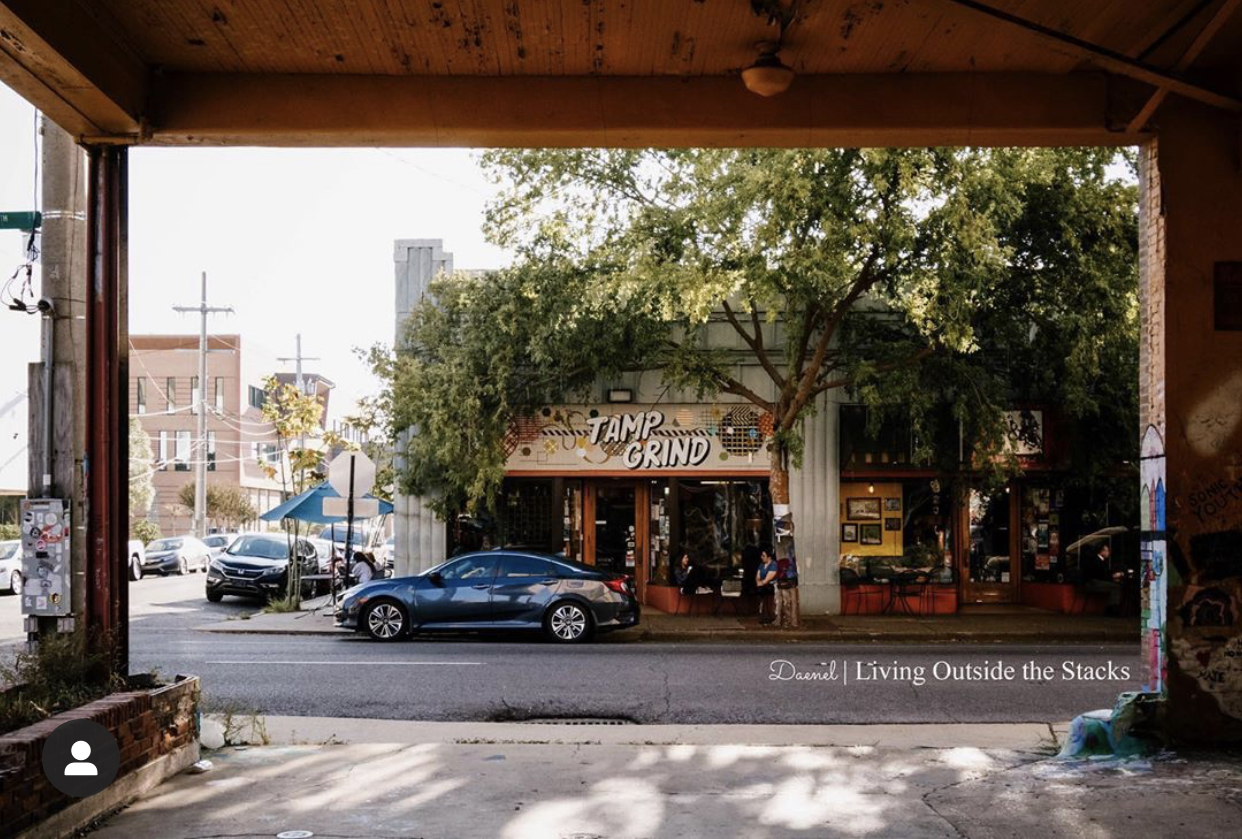 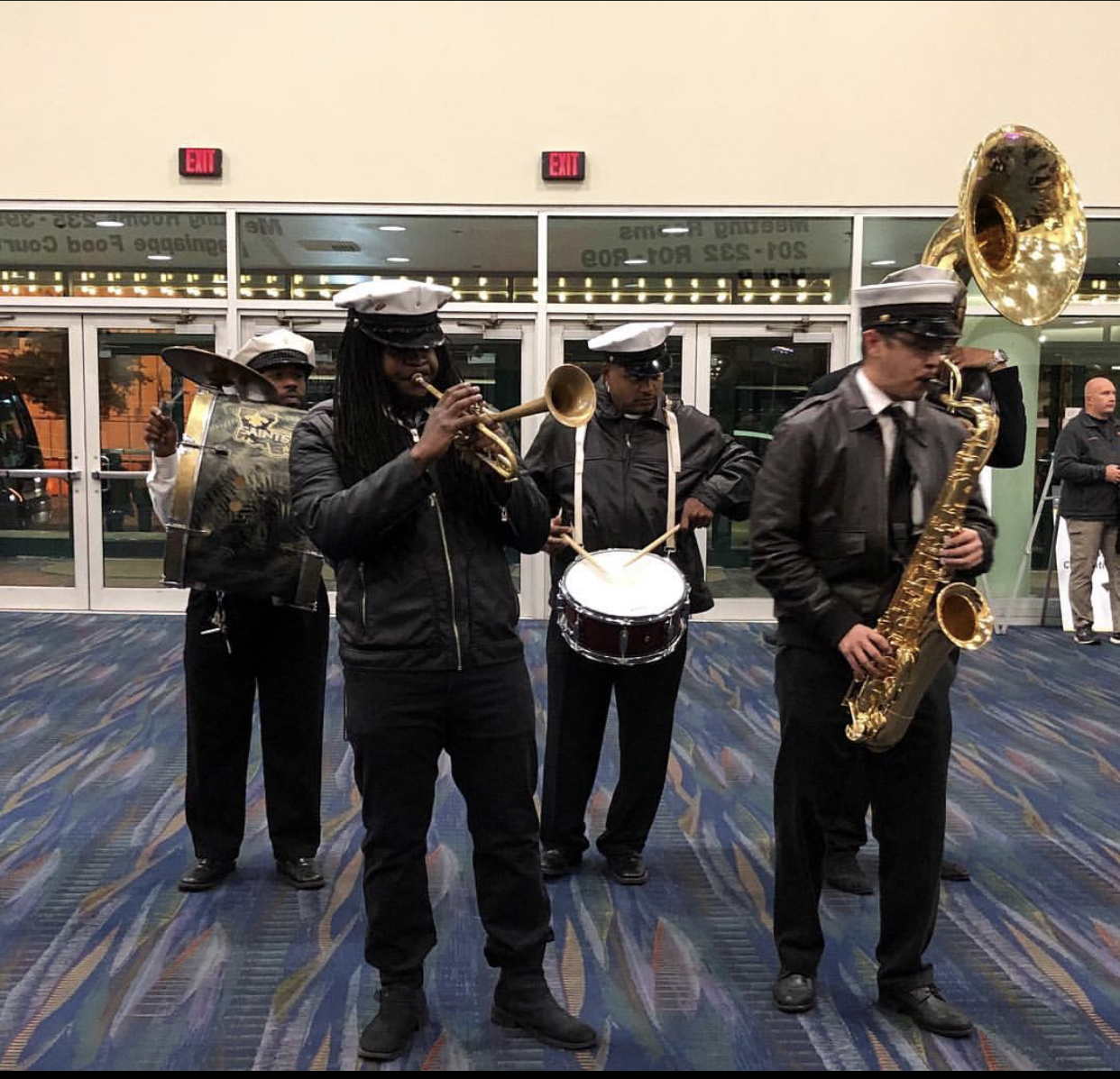 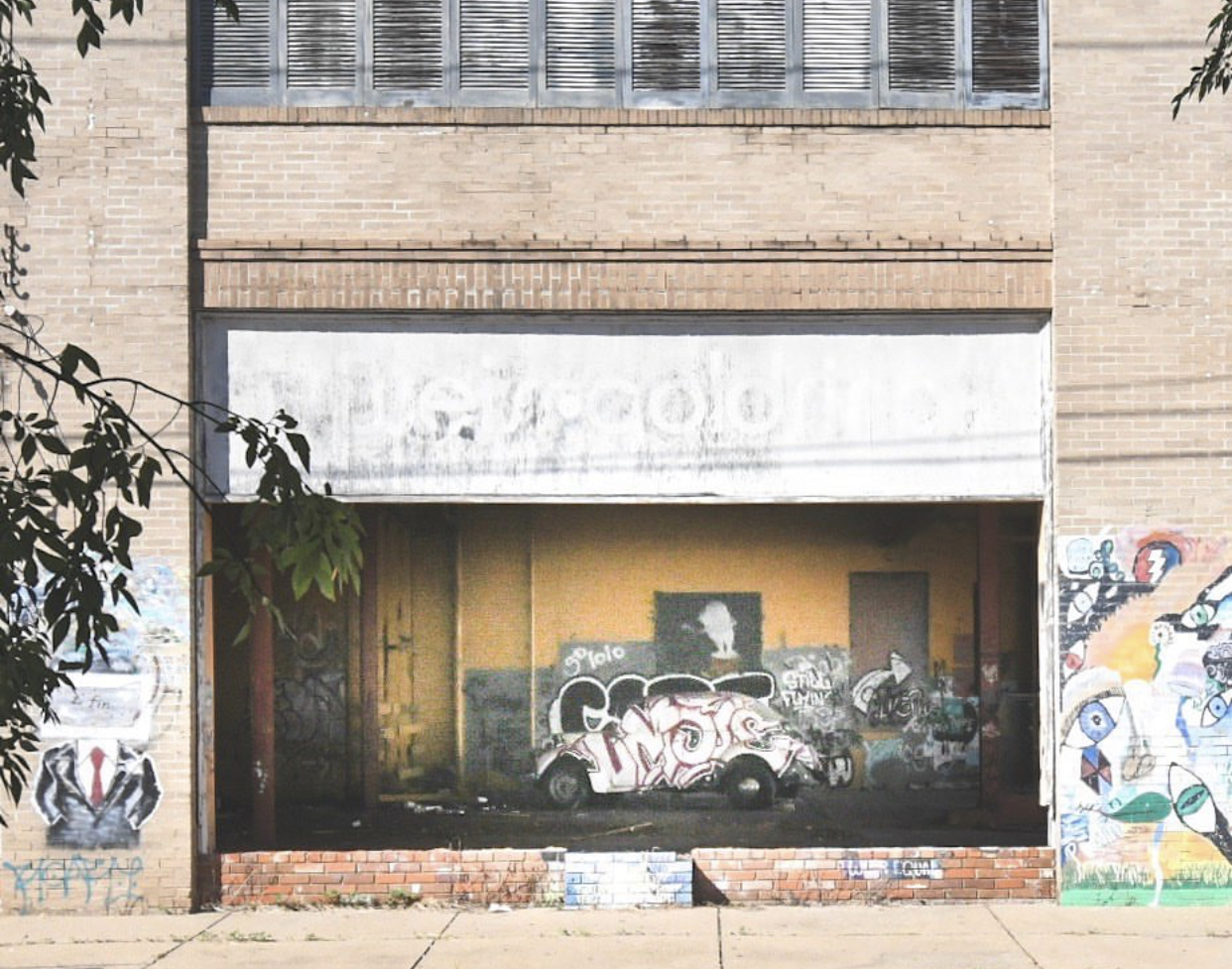 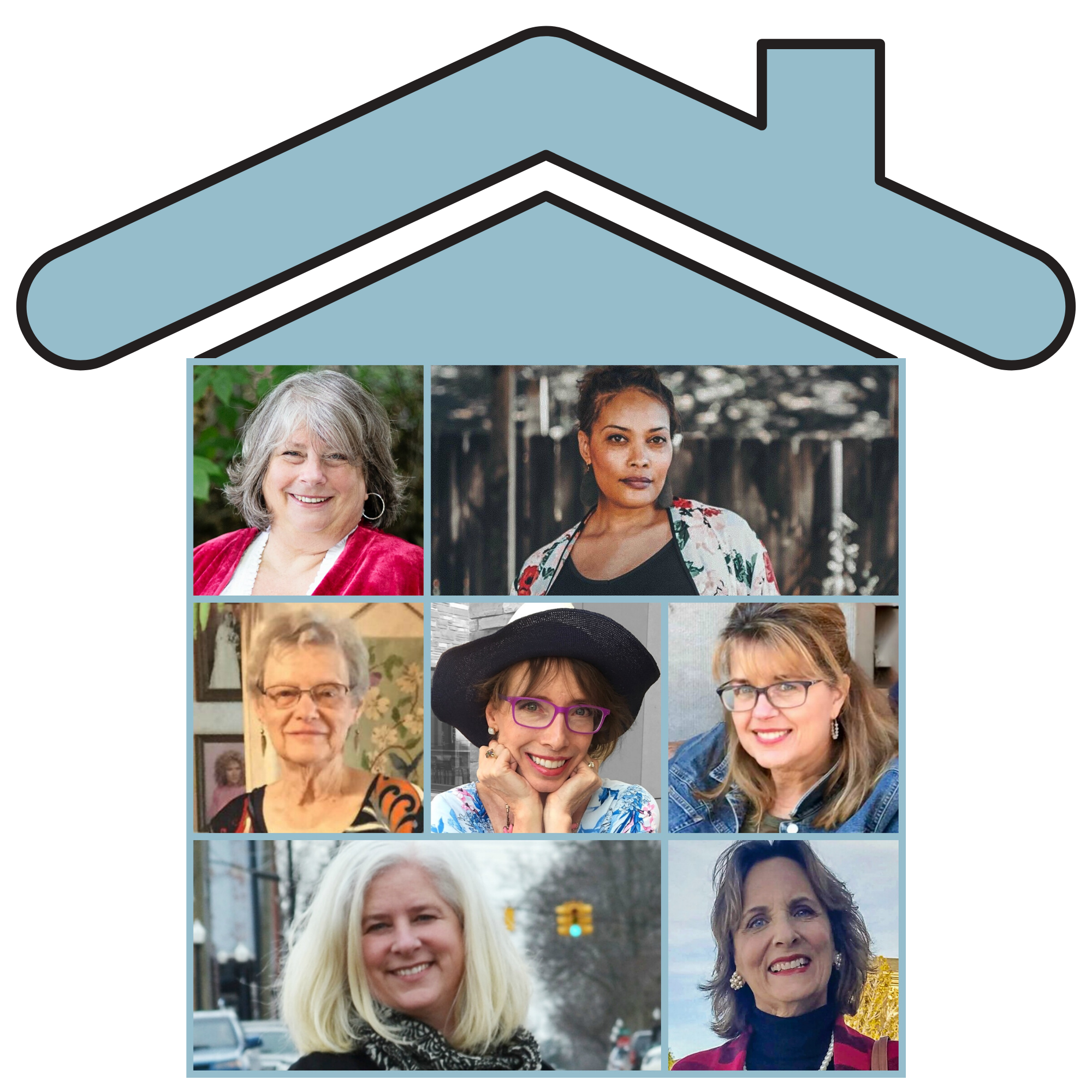 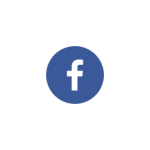 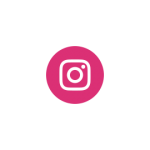 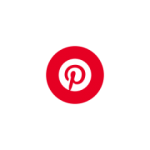 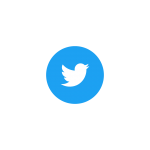 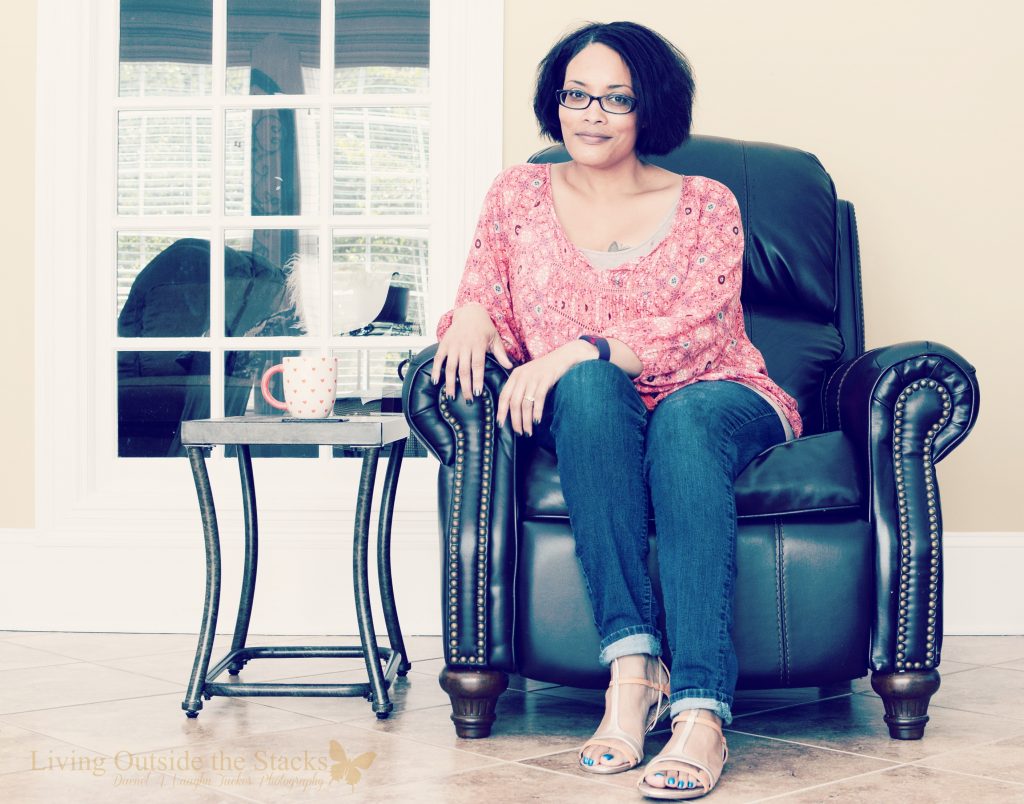 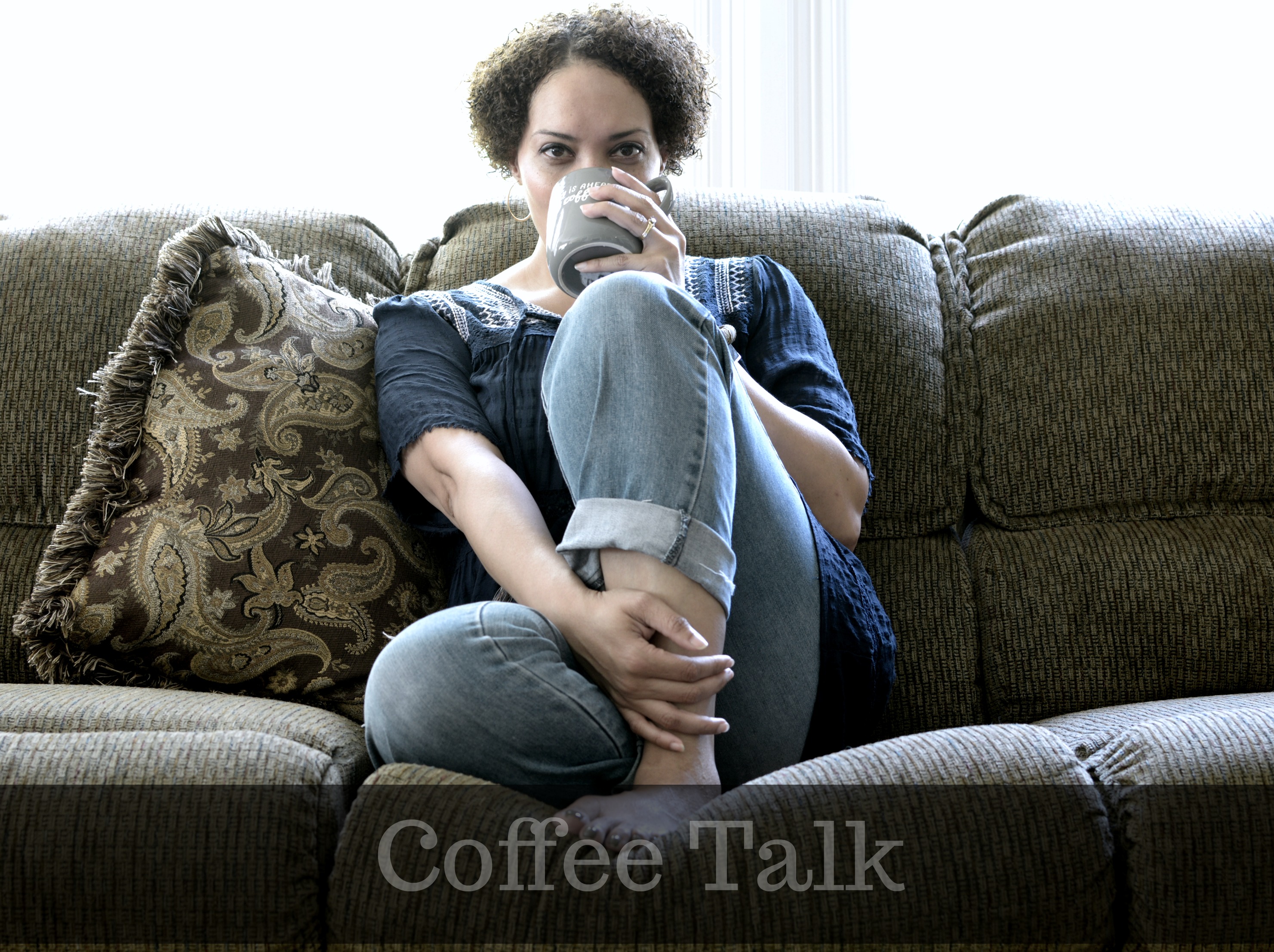 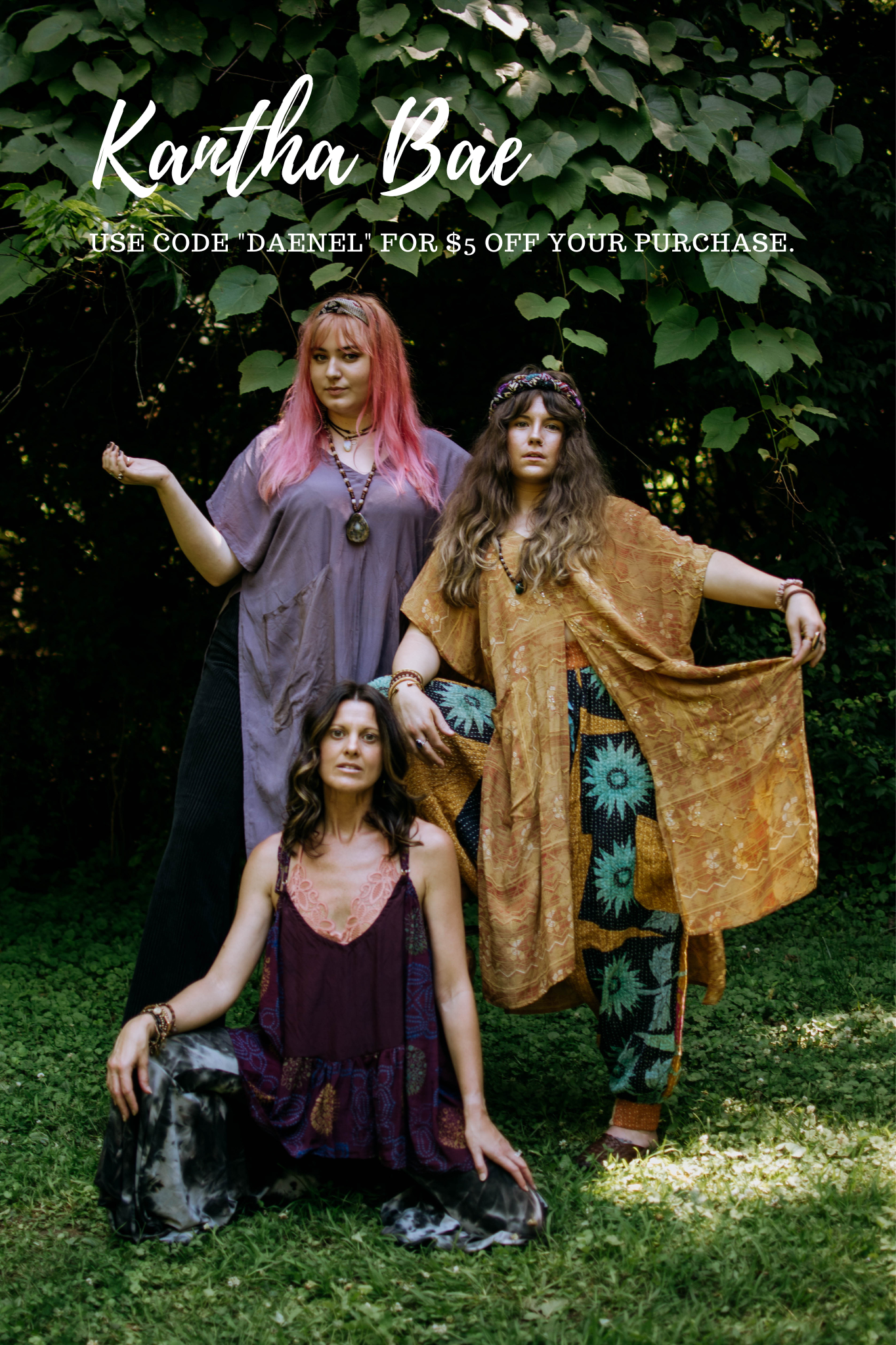 My kid had my favorite dessert delivered to the ho

I'm often asked how I take my overhead coffee pict

Seriously, how cute are these readers? They’re l

Duude, I've been at @goCLTCC for 4 years! I couldn

So I was helping a student register for classes an