I know today is Thursday and this blog hop is supposed to take place on Wednesday, but I just found out about it this morning so, for now, we’ll just close our eyes, say a prayer that my words will fall on soft hearts and ignore the fact that I am a day late…

“Children, obey your parents in everything, for this pleases the Lord.  Fathers, do not embitter your children, or they will become discouraged.”  Colossians 3:20~21

“For God so loved the world that he gave his one and only Son, that whoever believes in him shall not perish but have eternal life.”  John 3:16

Growing up, I never wanted children.  I played with dolls and I was content to play with other people’s children but I never had that pull to have any of my own…  I think it stemmed from a fear of not being able to protect my children from this sometimes scary world that we inhabit.

But God had other plans for me.  I became pregnant with my first child at 19 and within four years I had given birth to 3 more children (a set of twins and another singleton).  All while on the pill.  Yes, I am *that* statistic.  With each pregnancy, I became increasingly despondent.  Why was God doing this to me?  Why was He giving me all of these children that I didn’t want?  Yes, I knew there were options and I had seriously considered both abortion and adoption but quickly realized that I couldn’t do either.

One day when my children were roughly 10, 12, 12 and 14 they were fighting and just driving me nuts.  I mean from the moment they woke up until I hit my breaking point around noon, they simply would not stop fighting.  Finally, I got fed up and yelled at them.  I said all sorts of horrible things:  “I don’t want to see you guys anymore!”  “I’m sick of you!”  “I can’t deal!”  I ran to my car and sped off with the intention of not returning.  Seriously, mom was running away.  About an hour or so into my drive, I pulled over to the side of the road because I heard a still small voice telling me to stop.

I started thinking about all of the craziness that was going on in the world ~ senseless murders, suicides, drug abuse, battered women, abused and neglected children, etc.  and I started to realize that the fighting of four children was really small in comparison.  My heart started to break for all that God has to see His children doing to each other on a daily basis.  And that’s when I started to reflect on Colossians 3:20~21 and John 3:16, although my children had enraged me, I had gone against God’s word by verbally assaulting them.  This wasn’t the mother that God had called me to be.  His desire was for me to be supportive, nurturing and understanding ~ not the crazy lady who had sped off in a tizzy.

April is National Child Abuse Prevention Month and my desire is that we as mothers will look to our Heavenly Father for parental guidance in how we deal with our children.  He has set up the ultimate model ~ He gave us life, provides us with discipline when we need it, showers us with mercy and grace when we don’t deserve it and demonstrated His love by providing the ultimate sacrifice for our sins.

Scripture Genesis 12:1 Now the LORD said to Abram, “Go from your country and your kindred and your father’s house to the […] 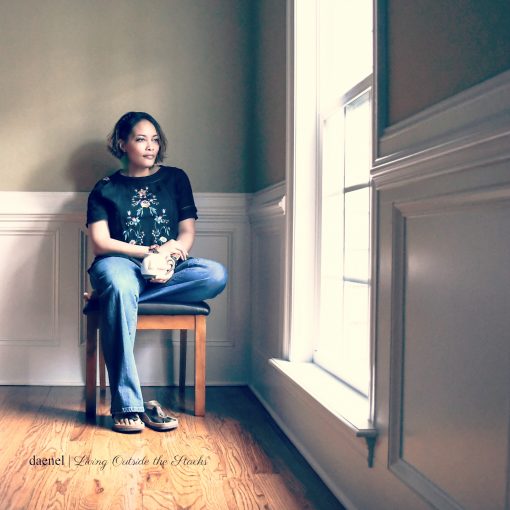 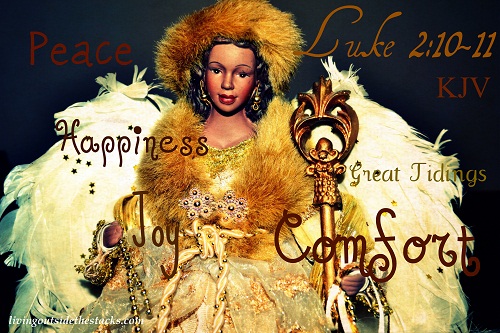 Baton Rouge Bonus: I got to see my little sister a

It was an off month…

There are few things I enjoy more than putting on

One of my least favorite classes in high school wa