My head whipped around so quickly I thought for sure I had sprained something. This comment was uttered by my son as we witnessed a mild case of road rage while driving to Lowe’s to pick up some paint. “How do you figure?” I asked him, not expecting the well-thought out answer that I received.

“Well, you know, people post things on the internet and they expect an instant reaction, ya know? They expect people to reply to what they say and if they don’t get the response they want, they either keep posting crazier and crazier stuff or they get really angry and leave.” I looked over at him expectantly because I kinda liked where he was going with this. “When people drive, if you’re going too slow, they ride your bumper until you move or they pass you and jump in front of you quickly to show their anger. They want an instant reaction, some sort of acknowledgement of their frustration.” Hmmmmm, my son may be on to something….
I hadn’t really thought very much about how the internet has changed the way we interact with each other, but it has. The internet provides some people with a feeling of anonymity that allows them to do or say things they wouldn’t otherwise do or say in public (think about the popularity of talk radio, especially shock radio, when callers would go on and say all sorts of stuff). People seem to think their vehicles provide this same sort of anonymity – the if-I’m-in-my-car-no-one-can-see-me-picking-my-nose mentality, therefore, they are allowed to act like idiots. I guess they don’t realize that we can see them through those glass encasements known as windows.
This same sense of anonymity has translated into other public arenas too. Take the movies for example. My husband and I decided to go see Star Trek and, I have to tell you, I was stunned by the rudeness of some of my fellow attendees. One woman and her three children kept walking past my husband and me throughout the movie without once ever saying “Excuse me” or “Pardon me.” Finally, I got tired of it and left my leg in place, thereby blocking her access to her seat. Ok, I know, equally rude, but still… Do you believe she and her kids stood there for about 30 seconds before she said “Excuse me”? Really, how hard is it to show a little common courtesy and respect for those around you?
The other day I watched an interview on one of the morning talk shows about how parents should handle unsolicited advice and the “expert” said parents should be allowed to raise their kids without the input of others until that child’s behavior starts to infringe upon the safety/comfort of others. Um, what? Behavior that is acceptable inside the home will generally be considered by children to be acceptable outside the home. The only way to counteract the anonymity/rudeness that has been offered by the internet is for people to slow down, take a deep breath and remember that anger may offer instant gratification but politeness leaves a lasting impression. 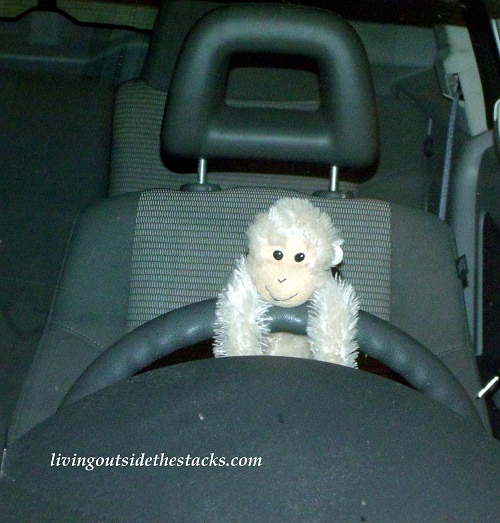 I have the sense of direction of a monkey in hurricane. But I haven’t always been this way. Years ago, I used […] 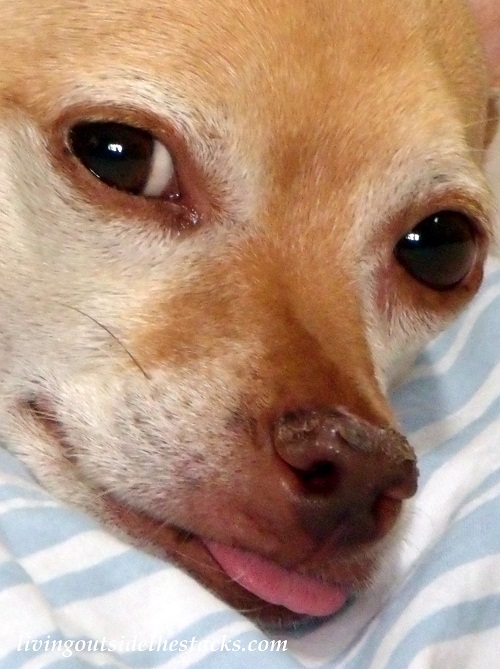 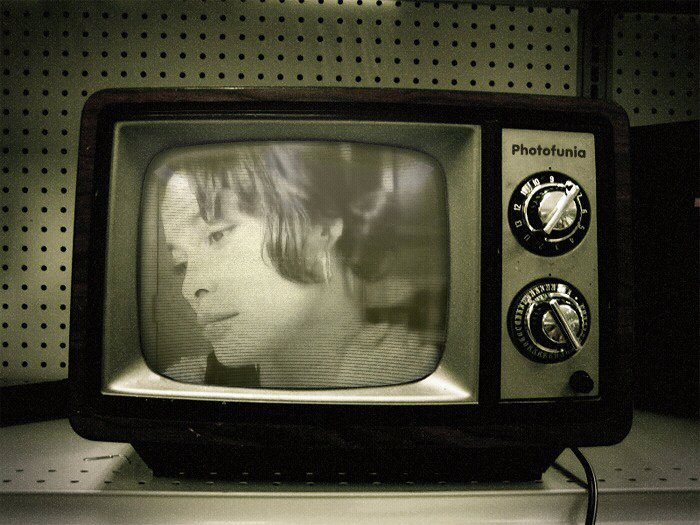 I’m such a retro chick.  I love TV Land and Nick at Nite, especially when they go old school and air shows […]

…You respect the position. That was one of the first things I learned when I joined the Army. Other lessons centered on […]