This question was posed by Miss 17 while we were sitting at the bus stop this morning.  “Um, yeah, it is,” I said with Misses 13 and 15 chiming in their agreement.  Miss 17 continued, “I mean it used to just say ‘…. has commented on so~and~so’s post’, now it says exactly what I’ve written.  Seriously, if I wanted everyone to know I’d just post my comments as a status update.”  I won’t give you a play~by~play of the ensuing conversation, but suffice it to say Miss 17 had thought about this a lot.  Miss 15 said she was seriously thinking about giving up on Facebook because she doesn’t like the encroachment on her privacy. They’re children of a librarian, privacy issues are a big deal for them.  Miss 13 agreed with Misses 15 and 17, but she also went a step further and said that she sometimes goes back and deletes things off her profile page ~ her one person protest against “the man.”

As I listened to my children rage against Facebook and its “flagrant violation of [their] privacy”, I started to consider why Facebook would do something that they had to have known would irritate people.  And I think the answer is that they thought this change would make the social networking site more, um, social.  Initially, I liked the new profile and I’m notorious amongst my friends for absolutely hating any and all changes to Facebook.  But when I saw the new postings on my profile page, I have to admit, I got a little irritated.  Note the status update above.

I know this is supposed to be a social networking site and the point is to share everything with your friends but I think Facebook users should be able to control what, how much and when things are posted on their profiles.  However, Facebook is probably certain that even with all of the grumblings there won’t be a mass exodus from the site ~ too many people value the connections that they have on the site and, good, bad or indifferent, it’s an excellent way to keep up with friends and family.

Do you use Facebook?  Are you concerned about the latest changes or do you think it’s one of the challenges that comes with using a free service? 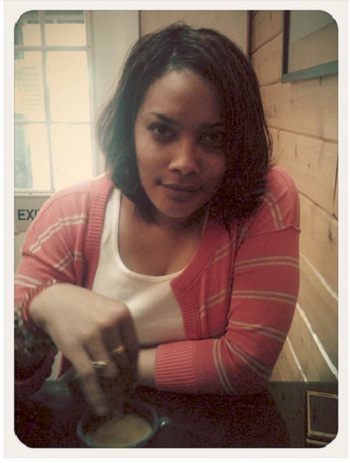 Tips for Library Patrons Don’t just follow your library, talk to them If a librarian does something well, tweet about it Offer […]