Yesterday I discovered the names of my great grandparents on my dad’s side. This may not seem like a big deal but to me it is. We grew up in a fractured family. Not unlike most American kids. My parents divorced when my twin sister and I were roughly 8 or 9 and my younger sister 6 or 7. My mother remarried and we moved to Italy. My twin sister never saw my birth father again and my younger sister didn’t see him until she was in her late twenties. I didn’t see him again for nearly 14 years and, by then, I was so wrapped up in my own little family that I had very little interest in delving into my family’s past. I wanted to rebuild my relationship with my father and introduce him to his grandchildren.

But, on some level, I’ve always wanted to know who we were… I think every black person who has ever read or watched Roots has questioned their lineage. But we’ve also understood the difficulty in tracing our family trees. Honestly, most of them probably begin and end on some plantation somewhere with nothing more than a first name and no other identifying information.

Sometimes, though, it is in those places that we least expect that we find a shred of information. My dad died suddenly in 2008, leaving me so devastated that I took all of his memorabilia, boxed it up and stowed it away until yesterday.

I sat on the floor, opened the box and cried as I hadn’t since the day I received the call telling me that he was gone. There were notes from my dad’s friends and family. Cards that I’d tucked away to read when I was able. Then there was the Guest Book from the funeral…

Mid~way into the book is a section where someone had written our family tree, all the way back to my great~grandparents. I sat there, tracing their names with my fingers:

My plan is to continue researching my family {both sides} and to tell their stories.

Have you researched your family history? 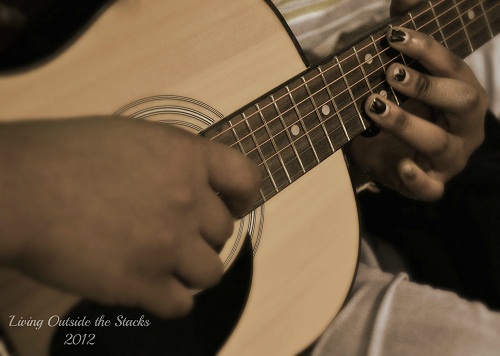 Has your life worked out the way you planned?  I know mine sure didn’t.  When I was younger, I thought I’d graduate […]

1. Today we were finally able to celebrate Miss 15’s birthday.  We had cupcakes and ice cream. Her mother lacks creativity and […] 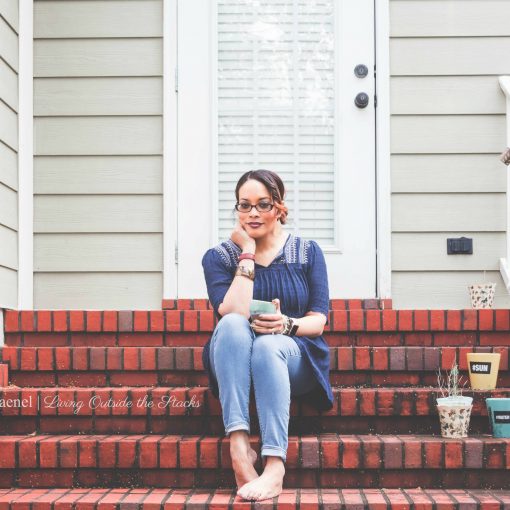 Over here trying to figure out how to get a slice

Flower of My Secret from @augustuncommon. Organic

5:45pm - Yesterday, I was invited to take photos o