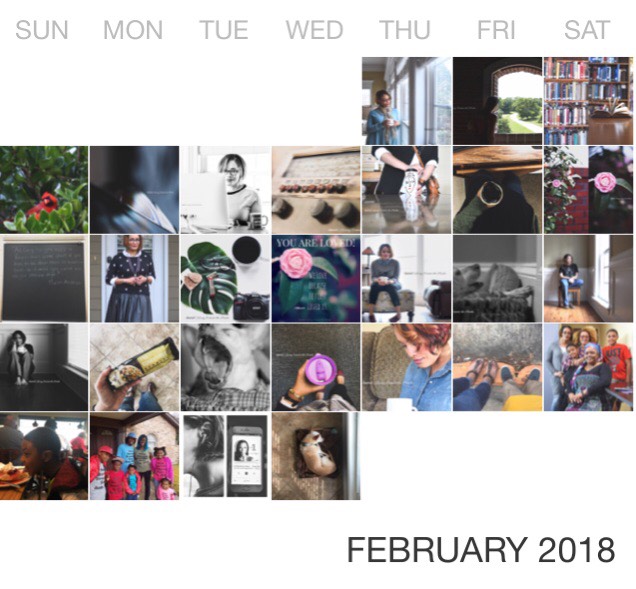 I don’t have too many complaints about February. In fact, I’d say it was a pretty good month. We had some days warm enough that I was almost convinced that summer had come early. Then I was quickly reminded of the fact that it’s still winter. But, that’s how February is, right?

For the super good news: THE HUBS AND I ARE GOING TO BE GRANDPARENTS AGAIN. Baby number 6 is due in August. We’re so excited. This’ll be the first baby that we’ll get to see as a newborn. I already have my camera batteries charged and my memory cards cleared.

The Hubs had to travel for work and I had weekend duty at the library {twice}, so we didn’t get out much in the early part of the month. Last weekend, I drove to Mississippi and then to Louisiana to visit my sisters. That was an amazing road trip. It was the first time the three of us had been together in almost ten years. Ten years. There’s no reason family should let that amount of time pass between seeing each other. But you know, we’ve had life and health issues. Still not a valid excuse though.

I discovered the most amazing vegan burritos from a company called Sweet Earth Foods. I found them in the frozen foods section at Target. I’ve tried five of the eight different varieties and I have no regrets. In fact, I’m looking forward to trying the rest. The ones I’ve had so far have been beyond delicious and incredibly filling.

I’m not sure if I’ve shared this here or not, mostly because it’s not my story to tell. But I think it’s OK for me to share now… Last week I put three streaks in my hair: one to honor my daughter’s mother who died from cervical cancer, one for my mother-in-law who survived breast cancer, and another for myself, who survived thyroid cancer. It’s my way of respecting two of the strongest women I know. And hoping that I can pass their strength to our kids.

How was your February? Did you do anything exciting? Receive any good news you want to share? Drop it in the comments, I’d love to celebrate with you. 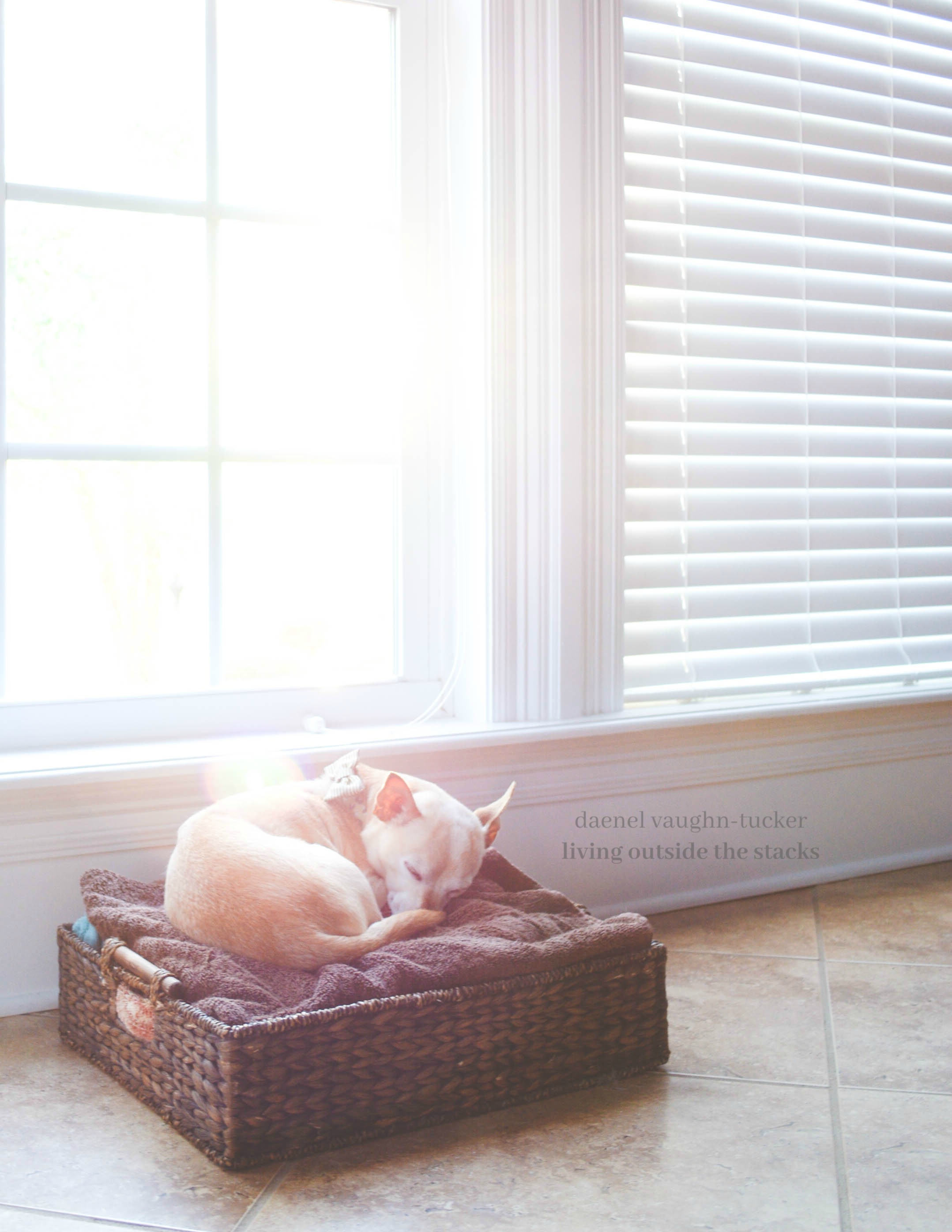 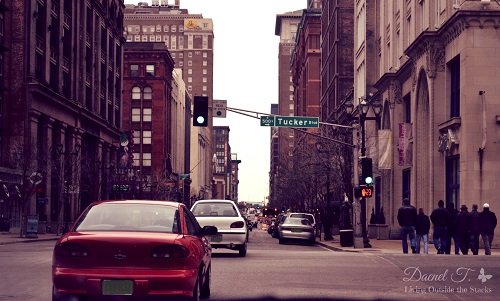 When I was a little girl, the one thing I wanted more than anything was one of those personalized license plates that […]

I like to think I’m brave but I’m not. At least not when it comes to taking out my camera in public […]

Thinking of things to tell about myself is harder than I thought it’d be. I go through the list of stuff I […]