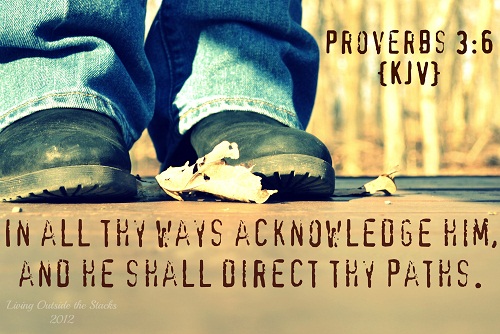 Miss 18 made it home safely from New York late Sunday evening. Praise God. Y’all have no idea how much I was stressing over this trip…

A few weeks ago, Miss 18 called to ask if I could bring her home for Spring Break and I agreed. My head was immediately filled with all of the adventures we’d have since the weather’s warmed up. Then the day before I was to pick her up, she informed me that she’d be spending the week in New York. My heart broke for a variety of reasons:

I cautiously sent her off with half a dozen prayers, many more warnings and 2 requests:

By the end of her first night in New York, I had convinced myself that my daughter was going to become one of those “ripped from the headlines” episodes on Law and Order: SVU, not because I don’t trust her but because I’m her mother and I worry. And I’ve watched way too many news programs about the dangers that await young girls during Spring Break. And I worry.

I spent the entire week alternating between crying, praying and questioning the notion of free will. As in, God, why did you have to give my child free will? Why can’t you make her bend to my ways? And that’s when it hit me, that’s probably the way God feels about us when He sees us making decisions that are outside of His will.

How many times have I called God up and said “I’m going here to do this”, while He’s sat back and thought, You’re gonna end up a breaking news story if I don’t step in… How many times have I stepped outside of His will despite knowing that He only has the best planned for me? Jeremiah 29:11 says that the Lord’s plans for me include prosperity, hope and a future. These are the very same plans that I have for Miss 18. For all of my children…

God doesn’t force His will or His gifts on us, He offers them to us freely, all we have to do is reach out our hands and accept them. I can’t force my will on my daughter, I can only offer guidance and allow her to find her own way.

When my daughter called to tell me that she was back in her dorm, I whispered a prayer of thanks to God for the gifts of mercy and grace He bestows on us even when we are outside of His (or our parents’) will. 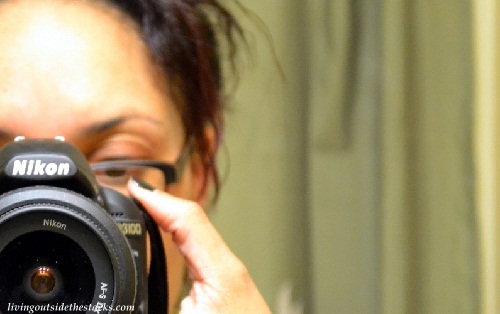 Scripture Genesis 5:29 and called his name Noah, saying, “Out of the ground that the LORD has cursed this one shall bring […]

This weekend the hubs and I went to the Sikeston Drag Strip so that he could take his car for a spin. […]