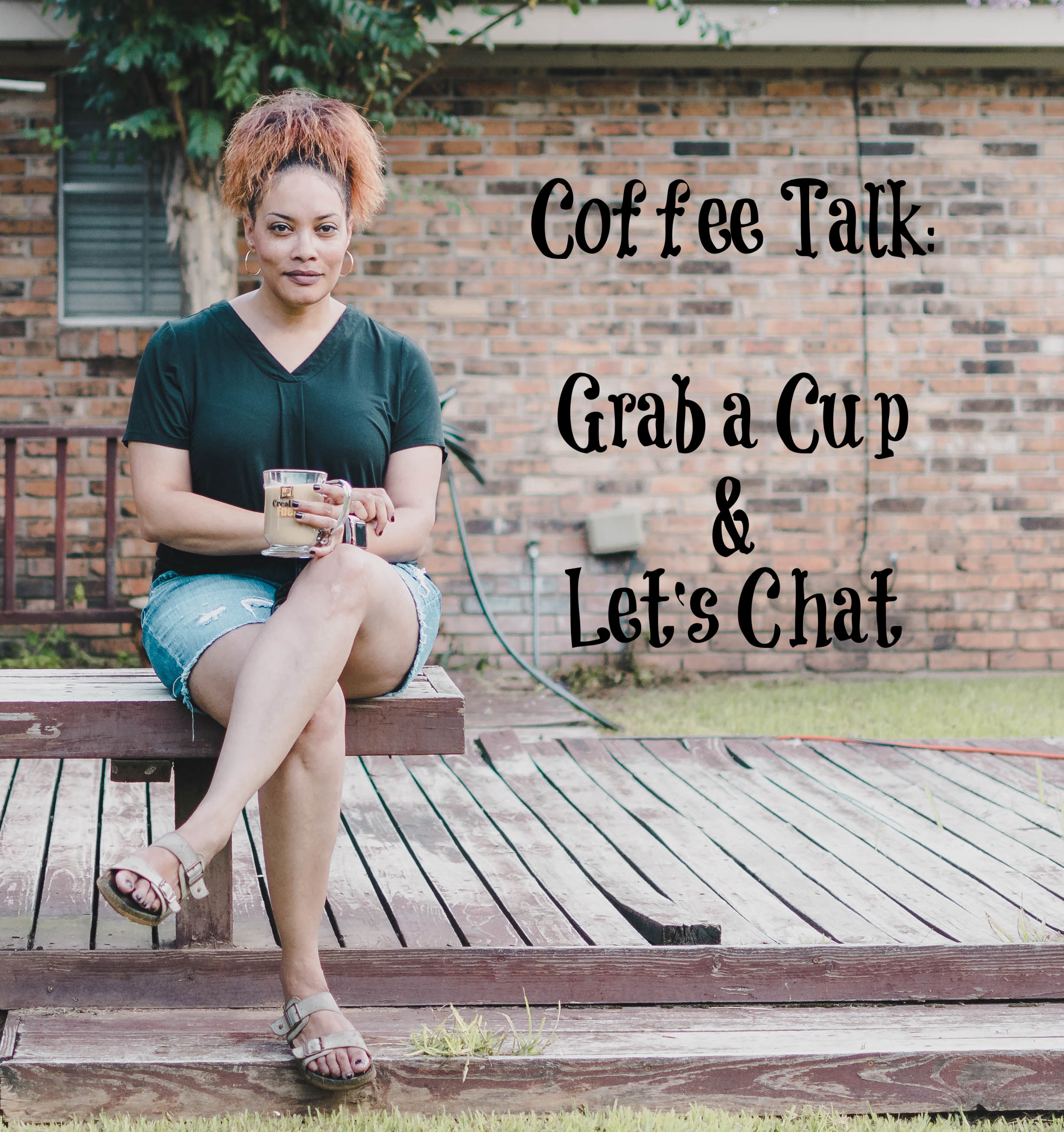 Have you been watching the news? Not the political stuff… A nearly 900-page grand jury report accused Roman Catholic leaders in Pennsylvania of covering up decades of child sex abuse involving more than 1000 children. Let that sink in. These victims were as young as seven years old {one was allegedly in the hospital recovering from a tonsillectomy}. The acts of abuse are so vile that I won’t discuss them here, but suffice it to say my head and heart hurt. What is even more vile and disgusting is that these children {now adults} will never see justice. Statute of limitations. Why is there a statute of limitations on child abuse/rape? It’s hard enough for adults who’re raped to come forward and accuse their attackers; how are children expected to be able to say something? Some are even too young to know that something has even happened or to process that something has happened. And the Catholic church? I haven’t enough words in my vocabulary to express my disgust with the priests who committed the rapes and those who covered it up. Something has to be done…

The Hubs and I closed on the house on Wednesday, so the house is officially ours. This is it! Our forever home. When The Hubs and I first started looking for homes twentysome years ago, one of the things that was always at the top of my list of needs was a fireplace. The Hubs didn’t understand, he kept wanting to move that to the “Want List” but I was adamant that it stay on the “Need List.” And, I can honestly say, that I’ve been blessed enough to have a fireplace in every home, and this one is no exception. I know we live in Louisiana and a fireplace seems out of place, but I just love the coziness that they provide. Even when they’re not lit. I can’t wait to show and tell you more about the house, but we have a bit of decorating and remodeling to do. In the meantime, know that we’re incredibly happy with our choice.

Racism is stupid. It doesn’t matter who you are or what you do. And I’m happy that racists are being called out for their ignorance. 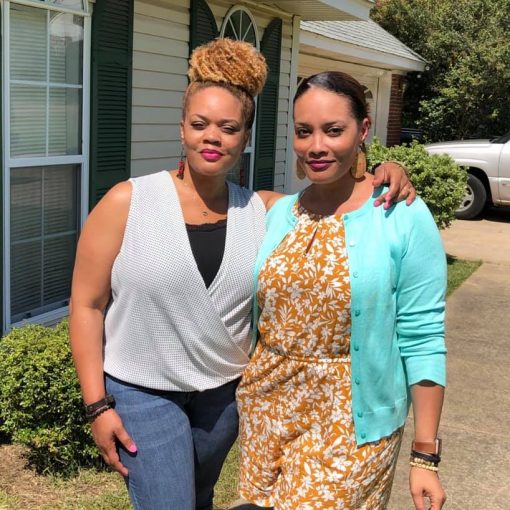