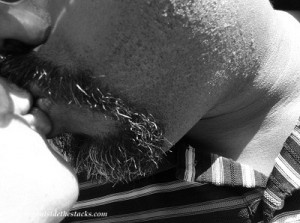 I turned to see one of the guys who was staring at me.  “My friend would like to ask you out.”  I looked him up and down ~ you know that look we give trifling men ~ and said “Tell your friend if he wants to ask me out, step to me like a man and ask me himself.”  Then I walked away. I later found out that the hubs never asked his friend to say anything to me, the guy just thought he was doing his friend a solid.  I also found out that he’d called his mother and told her that he saw his future wife.  Ummmm, yeah, right….  Actually, I guess he was right.  Hahaha After that, I started seeing my future husband everywhere.  So much that I seriously thought he was stalking me.

The future hubs started coming to the mailroom to pick up mail for this female soldier which irritated me to no end.   I was thinking, wait, wasn’t this man just trying to pick me up the other day?  Whatevs… I had a baby at home, I wasn’t in the mood for any foolishness.  I didn’t bother dealing with him, I had neither the patience nor the time.  Turns out, the girl he was picking mail up for was a single mother who was home convalescing and he was just helping out.

Now I have to break right here to give you a little bit of background…  At the time, I was in charge of the Unit Mailroom and I had about 3 male soldiers working for me, who used to always have their buddies at the mailroom, so there were always vehicles parked behind my office.  However, no one ever parked in my parking space.  Ever.

Skip ahead a few weeks later, and I pulled into the back of my office and saw this beautiful black Isuzu Rodeo parked in my parking spot.  The windows were down, the music was blaring, it was just begging to be explored.  So I got out of my car, hopped in the truck and started looking around.  I had no idea who this truck belonged to but I was in everything ~ the cds, the glove box, etc.  I would never recommend doing such a thing now but I was bold back in the day.  And I was fairly certain that I was safe because I was working under the assumption that the truck belonged to one of my soldier’s friends.  Anyway, I was sitting in the driver’s seat when who should come walking out but Mr. Helpful.  He walked over to the truck with this big ol’ cheese eating grin on his face, leaned in to the window and said “My name is Sergeant Tucker and I don’t have any money ’cause you’re sitting in it.”  Swoon.  Yep, it was his truck.

If you’d like to read what happened when I stood up him up on our first date, go here.  I’ll tell you this much, it involves a stalled car on a dark secluded highway, a trucker and a very forgiving man. 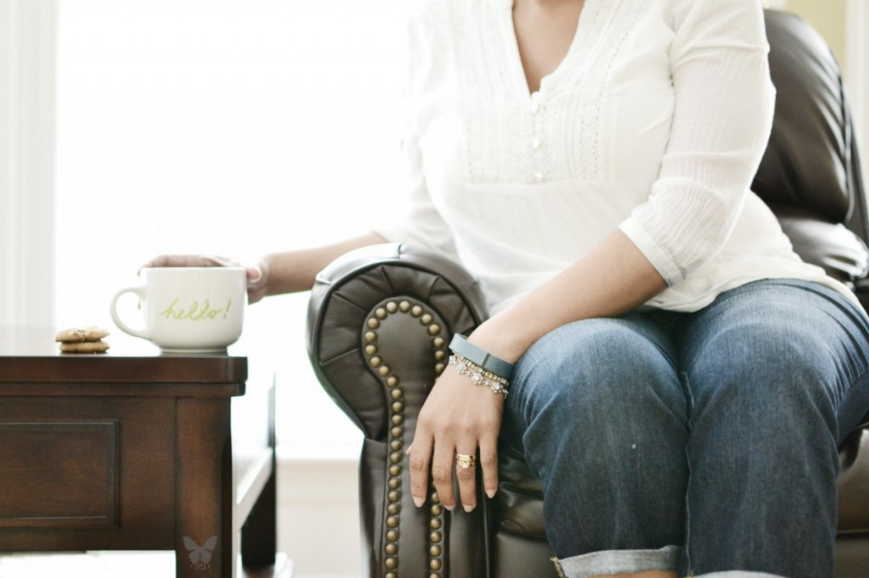