Today’s Women of Faith Wednesday question is “Have you experienced any miracles in your life?”  Ummm, does the fact that I’m actually writing this post on a Wednesday count?

Seriously, I would have to say that my entire life has been a series of miracles.  My twin sister and I were born just after my mother was in a car accident.  My father was racing her to the hospital in the early morning hours when the police decided to stop my father for speeding by parking the police cruiser directly in front of the car.   Because of the positioning of the police car, my father had to choose between hitting the police car or crashing into a telephone pole.  He chose to hit the cruiser.

In the confusion my mother was placed in the back of a police car and my father was put in the ambulance.  A random stranger happened to be passing by and delivered my twin sister.  And 45 minutes I was delivered just outside the hospital door.  You can read the entire story and see the newspaper article by clicking here.

Now the fact that my sister and I both survived is  only part of the miracle, I’m getting ready to tell you how the monkeys fit in.  Bear with me…

My sister was born healthy but I was born with some medical issues ~ respiratory and, much later, seizures.  When I was a toddler I started having grand mal seizures.  When I was about 3 or 4 years old, my mother rushed me to the hospital after a particularly bad seizure that ended with me being strapped to the bed because the seizures were so violent.   As a result of the seizure, I was left with no memory of my family and my mother was told that the chances of me regaining my memory were slim to none.

For days my mother prayed that something, anything, would spark my memory…  Now I have to tell you, my mother is a praying woman ~ my sisters and I jokingly say that our first stop after the hospital was not home but church.

Weeks earlier, my mother had bought me a stuffed monkey that I absolutely adored.  This monkey went everywhere with me.   For some reason, my mother decided to run home and get the monkey just to see…  When she brought the monkey to the hospital room, my little fingers started to wiggle and I yelled “Boo Boo!”  God used my stuffed monkey to restore my memory and bring about healing.  Praise Him!  Soon after my memory of my mother, father and sisters was restored and I was released from the hospital with no memory problems nor have I had a seizure since then. 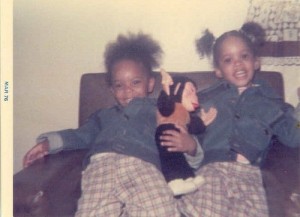 So now, my friends, you understand why I so firmly believe in the power of prayer and why I have mad crazy love for monkeys….

Now it’s your turn to tell me, have you ever experienced a miracle?

If you’d like to participate in Women of Faith Wednesday, simply write a post answering this week’s question and then link your post below.  Don’t forget to grab the badge and leave some comment love for your fellow participants.

Disclosure:  I did not receive any compensation for this post.  This post is my entry into the Women of Faith blog hop, which is offering a book to a random winner. 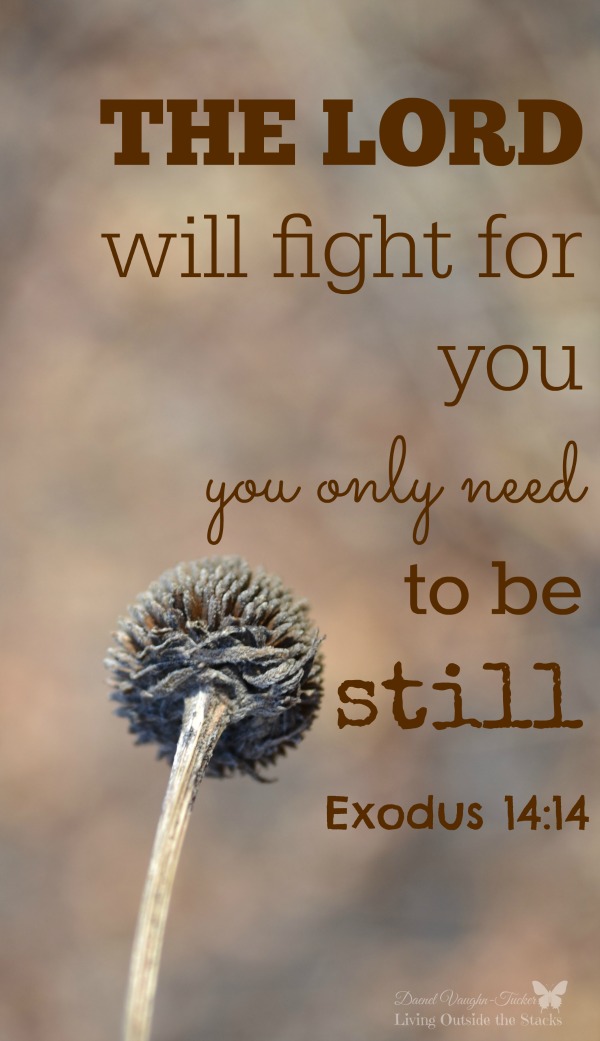 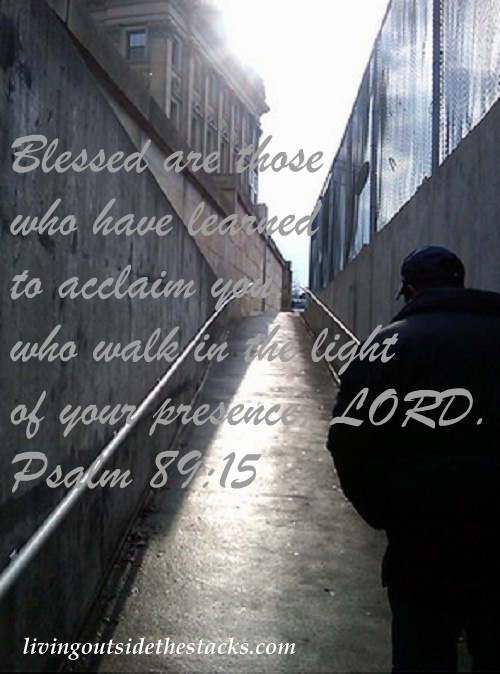 Matthew 10:32~33 32 Whoever acknowledges me before others, I will also acknowledge before my Father in heaven. 33 But whoever disowns me before […]

Scripture Genesis 7:4 For in seven days I will send rain on the earth forty days and forty nights, and every living […]

Remember last week I said I needed to start pushing myself in my runs? Well, yesterday I did it. I ran 4.03 […]