Ok, at this point I’ve just totally given up on picking just one of anything…  I’m 37 years old, there’s a lot of music playing, book reading, television and movie watching wrapped up in those years.

I tried not to list every television show that I’ve ever watched, but I wanted to list shows that have some sort of sentimental or cognitive attachment.  So without any further ado, here are my favorite television shows (by year):

What are some of your favorite television shows?  Is there a TV show you just have to set your DVR to record? 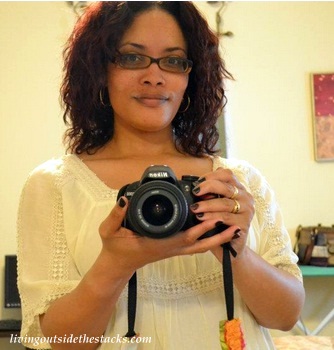 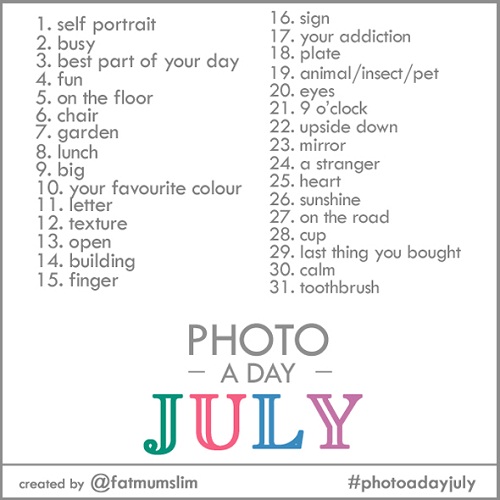 Once again, I failed at taking daily pictures. What is wrong with me? I have a fabulous camera and nothing but time? […]

Oh. My. Gosh. Six things that I say that I don’t want my children to repeat? Yikes! I don’t even want to […]

If you guessed Daenel, you would be correct! I received my notification in my email this evening. And I’ve been shouting all […]