Guess who had jury duty?!  I did!  I did!  Ok, now let me explain something to you.  I have wanted jury duty since forever.  Ok, maybe not since forever but at least since I became hooked on the Law and Order franchise.  So when I received my summons a few weeks back, I actually squealed with delight.

On Monday morning I reported to the Luzerne County Courthouse at 8:30, filled out a basic questionnaire and then waited.  And waited.  And waited. I’m so glad that someone told me to take along some reading material otherwise I would have been bored to tears.  On a side note, there were a lot of Nooks and Kindles in that room!

Around 10ish I was selected along with 31 other people to head into the courtroom for the jury selection.  I was soooo excited.  Finally, I was going to get a case.  Seriously, you don’t understand how badly I wanted this.  After a round of questioning, I was rejected.  I took it kinda personally ~ what’s wrong with me?  Don’t I look like I can handle this?  I’m a librarian, for goodness sake!  So back to the big waiting room I went.

Later that afternoon I was selected for another round of jury selection.  Yay! The plaintiff’s lawyer kept looking at me quizzically and writing stuff down, getting me seriously paranoid.  Finally, he says “Juror 10, we have you listed as Mr. Daenel Vaughn~Tucker and you are obviously not a man.”  Ummmmm…  I thought I was out of the running.  But I was picked!  Yay me!

We were sworn in by the most patient judge ever.  He took the time to explain every detail to us ~ the rules of the courtroom, the legalese, everything.

We were told to report for court the next day at 9 AM.  By 10:30 the case was settled and we were dismissed (after the judge explained what happened and why it happened to us ~ seriously, the judge was amazing).

While I’m disappointed that I didn’t get to actually sit on the jury, I’m excited that I got to be a part of the process.  I know that many people hate jury duty and try everything to get out of it, but I believe that this is one of our most basic rights ~ the right to be tried by a jury of our peers.  Whether an individual is guilty or innocent, they have the right to be heard and to have the evidence weighed by people who take their civic responsibilities seriously.

How do you feel about having jury duty?  Do you try to get out of it?

I love music, unfortunately, I’m not very musically inclined.  Well, except when I’m in the car ~ then I turn up the […] 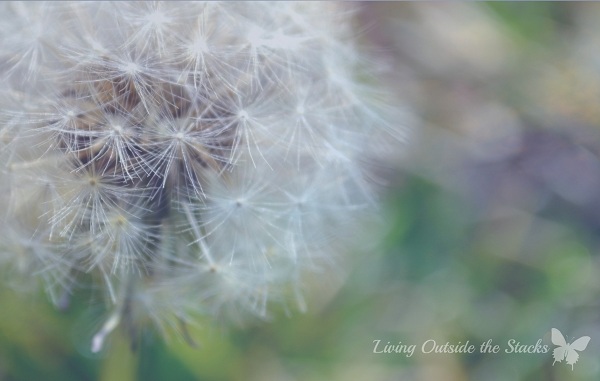 I actually have two songs that can bring me to tears at the drop of a hat:  Troubles of this World and […]