“Every 47 minutes a woman in the U.S. tests positive for HIV.“ 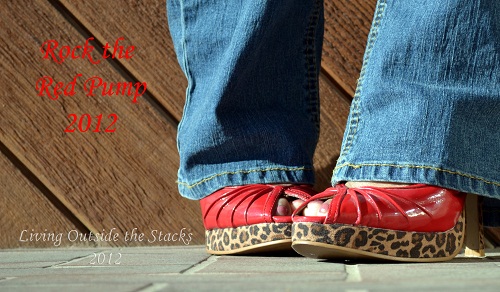 How’s that for a startling statistic? That woman is someone’s mother, daughter, sister, friend… And this is why I, along with thousands of other bloggers, have joined with The Red Pump Project to Rock the Red Pump. The goal of The Rock the Red Pump Campaign is raise awareness about women and girls who are living with HIV/AIDs.

HIV/AIDs disproportionately affects minority women in the U.S. In fact, HIV is the leading cause of death for Black women aged 25~34 years old. The only diseases causing more deaths in women are cancer and heart disease. Isn’t that mind blowing? Lastly, there are more than 1 million adults and adolescents in the U.S. living with HIV. Approximately, one~fifth of them don’t know they have the disease.

Sisters, of all colors, we have to protect ourselves. Make sure you:

On 10 March, the United States will recognize National Women and Girls HIV/AIDs Awareness Day, an initiative established in 2006 by the Office on Women’s Health to raise awareness about HIV/AIDs infection among women and girls. I have dedicated today’s blog post to The Red Pump Project, a grassroots organization that raises awareness about HIV/AIDs prevention and offers support for those whose lives have been touched by the disease.  The Red Pump Project was started by Karyn of The Fabulous Giver and Luvvie of Awesomely Luvvie. The red pump symbolizes the strength and courage of women fighting HIV/AIDs or who have been affected by it both directly and indirectly.

If you chose to Rock the Red Pump, make sure you:

Please, take care of yourselves and tell your daughters, sisters and friends to take care of themselves as well.

Today at lunch, my husband and I were talking about community service projects and the things we do to give back to […] 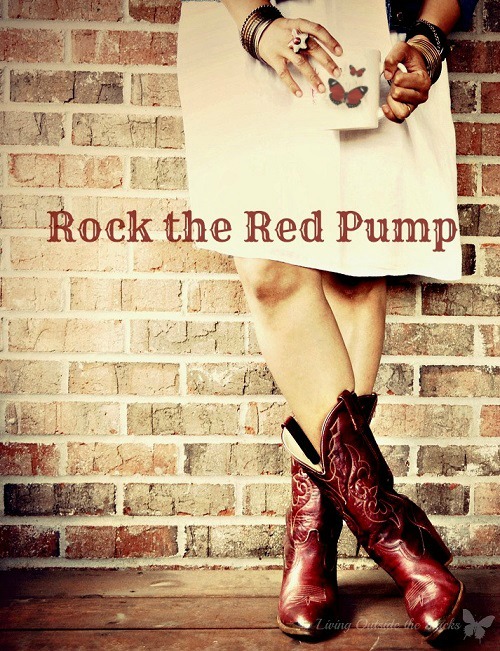 “Change your shoes, change your life…” Or change someone else’s. On Monday, 10 March, I’ll be rocking my red pumps {or cowboy […] 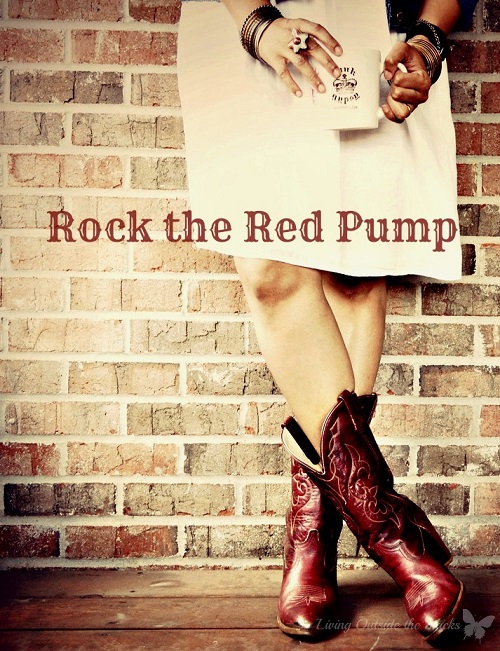 First of all, I’d like to give all honor and glory to God for allowing me to celebrate my 40th birthday today. […]