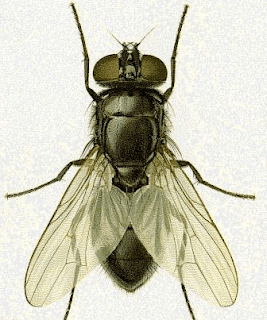 I remember many years ago during my undergraduate studies I was taking a religion course with a wonderful instructor who had a pretty good knowledge of various religious backgrounds. During the course of the class, he discovered that I had been raised Church of God in Christ and, for whatever reason, this amused him greatly. So whenever something weird happened in class, he would look pointedly at me and say “It’s the devil.”

One day during class, there was a fly buzzing around and being generally disruptive as flies tend to do. The fly made it’s way over to where I was sitting and I swatted at the fly unusually hard. My professor snickered and said, “It’s the devil, he doesn’t want you to take this class.” I looked at him, smirked and said “Sometimes a fly is just a fly.”
I’ve noticed that whenever something tragic happens, people look for someone or something to blame. They seek supernatural answers to what seems unnatural (remember Hurricane Katrina and how many people said it was judgement being rained down on the city?). The problem is that sometimes people blame the wrong things or they give credit where credit isn’t due e.g. “The devil made me do it.” Hurricanes happen, earthquakes happen, it’s not judgement or punishment, it’s a part of the weather cycle. Instead of looking for something or someone to blame, maybe it’s best to just remember that sometimes a fly is just a fly.

To make a donation to help the victims of the earthquake in Haiti, please contact Yele or the American Red Cross 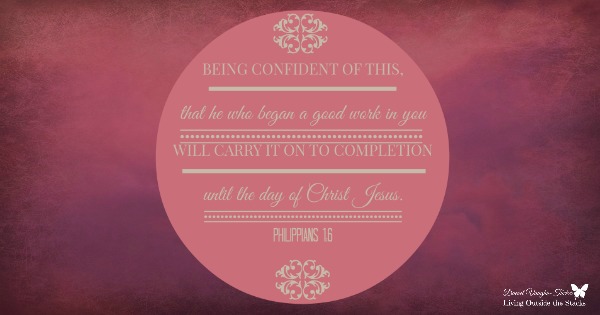 The tweet above is a little bit misleading because I actually finished reading the ENTIRE Bible in 87 days! Why Did I […] 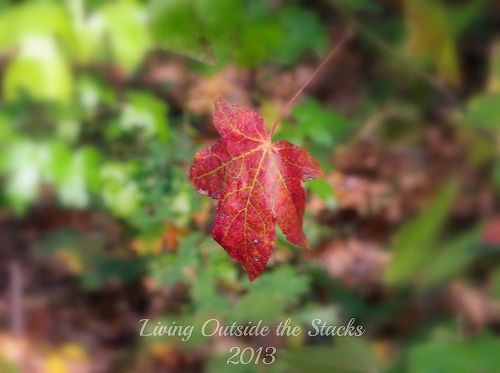 When I was about seven years old, my mom took me to have my vision tested. My teachers had noticed that I […]