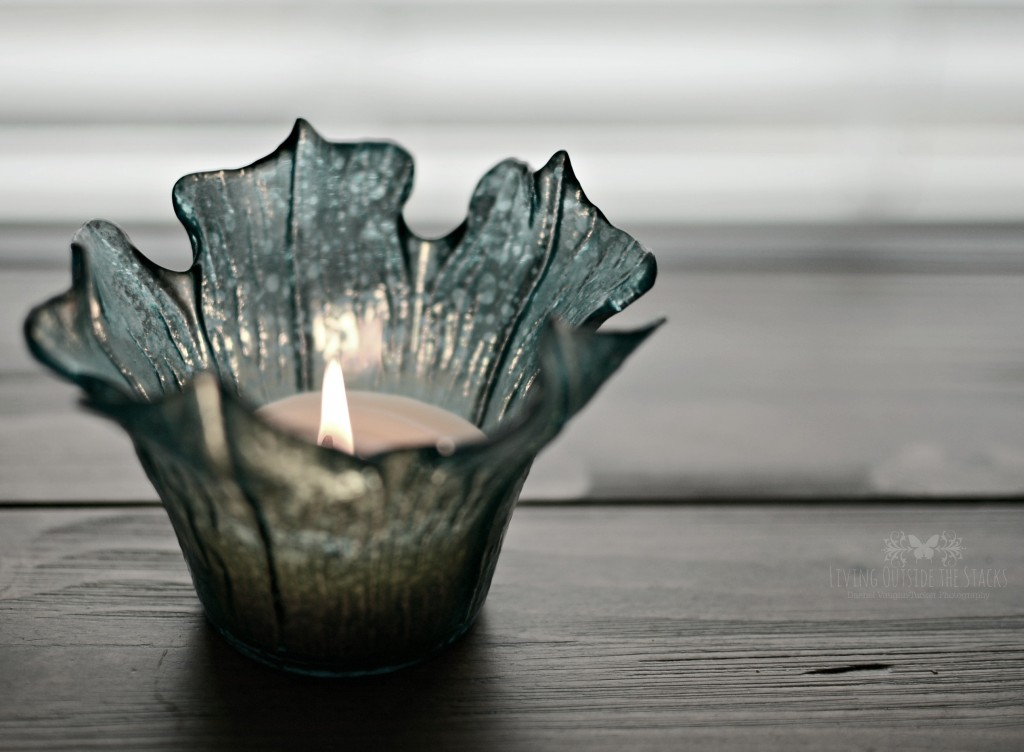 “How many children do you have?”

When he died, there were no forms to fill out. No one asked what we had planned to call him. There wasn’t a funeral. No death certificate. No “I’m sorry for your loss.” No condolence cards. There was nothing. There was silence.

I think of him often. I wonder what he would’ve become. When my other kids smile or tease me or make me laugh, I wonder how he would’ve fit in. Would he have been the quiet one? The industrious one? The troublemaker? The peacemaker? The protective older brother.

Did he know for the few precious moments that he was in my hands how much he was loved? Even though he was already gone.

Monday Mingle is hosted by Jenn at Eighty MPH Mom. If you’d like to participate, here are the rules: Simply create a short vlog […]