The other day, I read a guest post on i heart faces by Jason Zimmerman about how to capture a day in your life using pictures.  I absolutely loved his pictures and decided to give it a try.  My pictures didn’t come out as great, interesting or fascinating as his did but it’s my life and I love it.  And um, capturing a day in your life in photographs is harder than I thought. 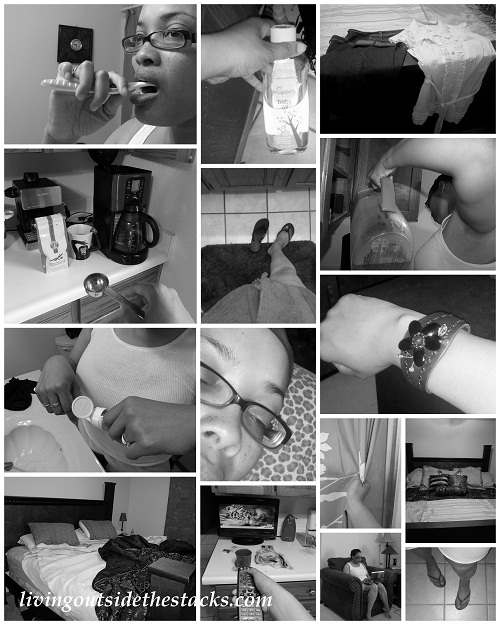 I took over 100 pictures using my GE X500, a tripod and cell phone.  At the end of the day, I narrowed it down to 62 images.  Then I uploaded them to my computer and began the editing process.  Whew.  That took forever.  I cropped, rotated and changed everything to black and white using Picasa.  Like Zimmerman, I used black and white to make everything a little more cohesive.  I also used the “make a collage” tool on Picasa to create the collages. 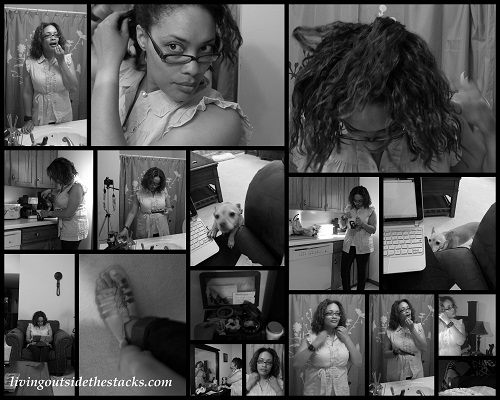 I ended up getting my family involved in my crazy and had the hubs take two of the pictures (the one of me at Verizon and the one of me at Taco Bell).  My kids had to deal with people looking at me like I’d lost my mind as I walked around snapping pictures of myself. 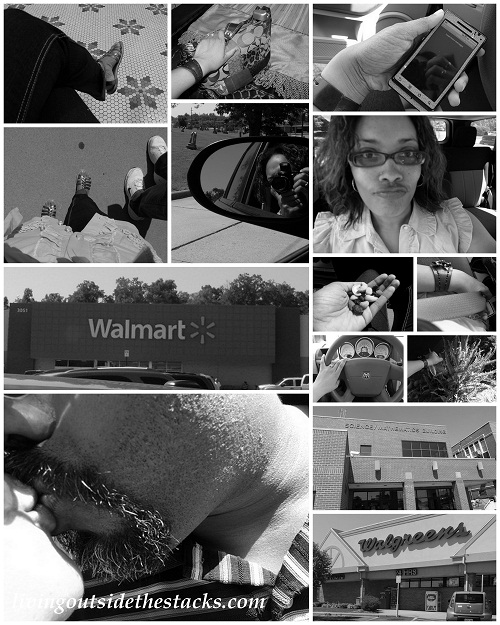 Some things I learned from this challenge: 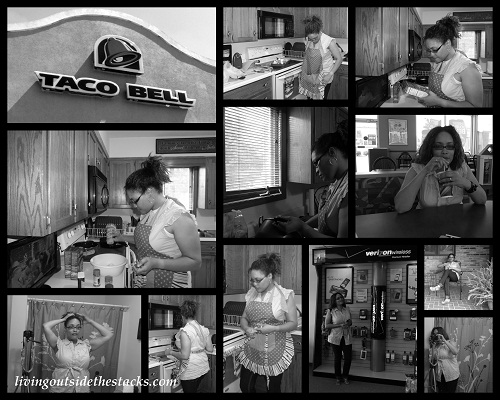 I don’t know if I’d ever do this again but I certainly had fun accepting the challenge.

Have you ever taken pictures of yourself or your life throughout the day?  Was it a challenge?  Did you have fun? 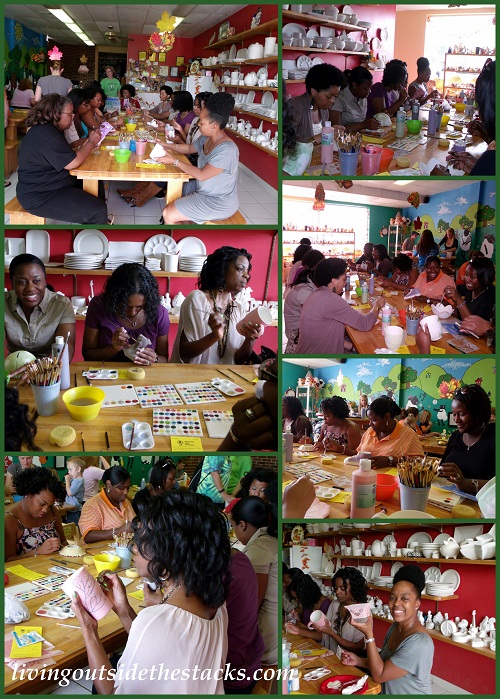 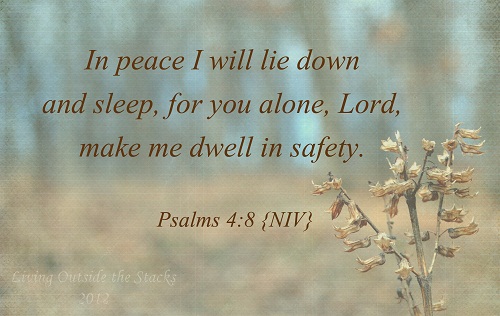 What is it about Autumn that makes people think pumpkins belong in everything? It does not. Pumpkins are good for three things: […]