5 and said to Moses, “These people are bringing more than enough for doing the work the lord commanded to be done.”

Moses asked the Israelites to bring, according to their ability, whatever materials they had so that Bezalel and Oholiab and the other skilled workers could construct the sanctuary according to the God’s commandment.  Rather than just bringing the minimal amount or enough to say they had given, the people gave so much that the workers actually complained and Moses had to tell them to hold up.

Sometimes in this life, we’re asked to give or to do something and we complete the act just enough to say it was done but not to the point where the giving is overflowing.  Not all acts of giving are directly commanded by God but each act of giving should be done as if it is being done for His glory ~ even something as mundane as ironing a shirt for your husband.  I say that because I absolutely hate to iron and that’s probably the one thing the hubs consistently asks me to do and I need to be better about doing it.

Dear Heavenly Father, thank you for providing me with an example of love and action overflowing.  Thank you for helping me to realize that even the smallest acts should be done for your glory and honor.  Help me to remember the example of the Israelites when I’m working both inside and outside of the home.  In your name, I pray, Amen.

For more information about SOAP and its use for the Bible in 90 Days Challenge, please read What is SOAP? on Mom’s Toolbox. 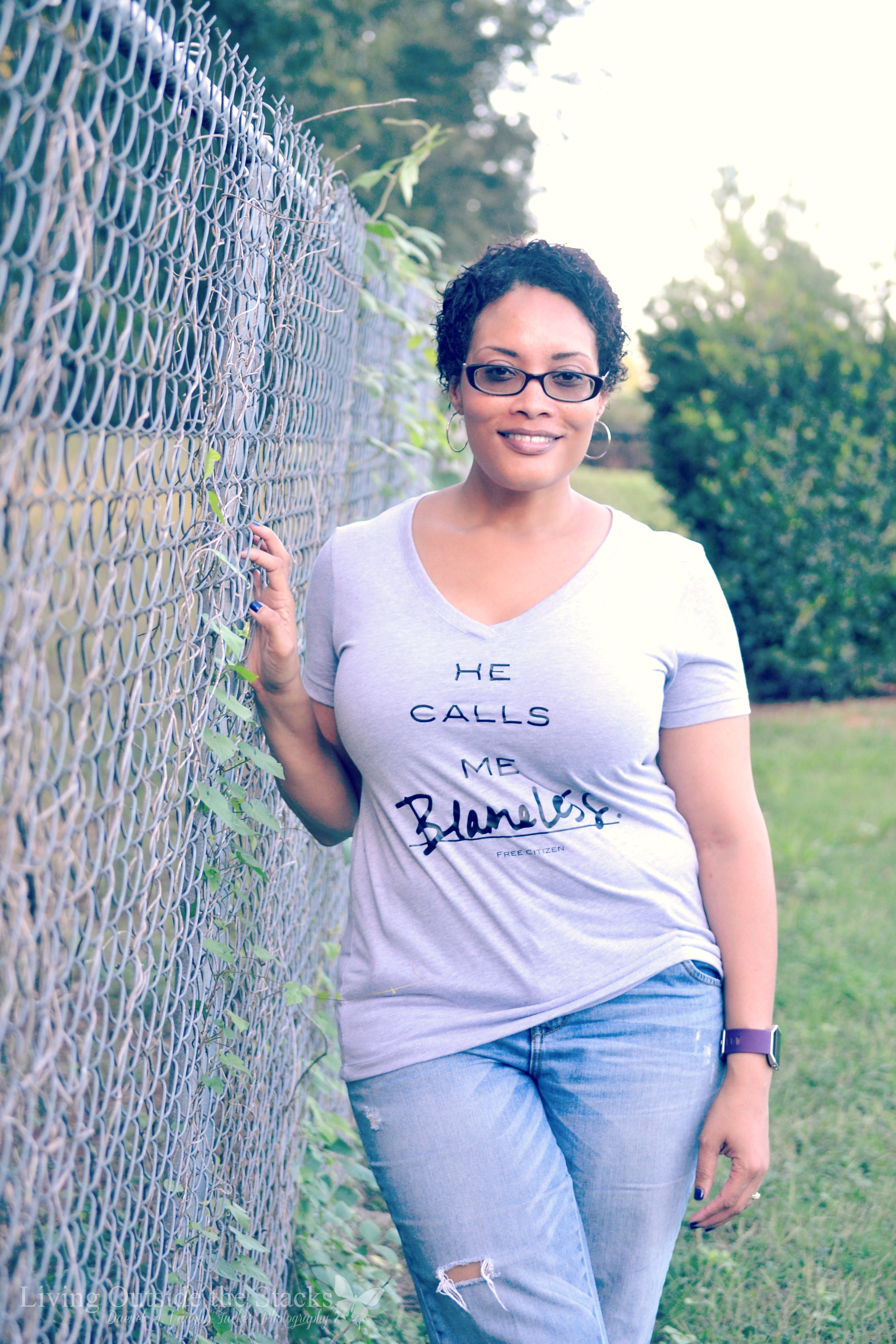 Whoa, cannot believe that we’ve hit day 19 and that we’ve covered 8½ books of the Bible. There are so many stories that […] 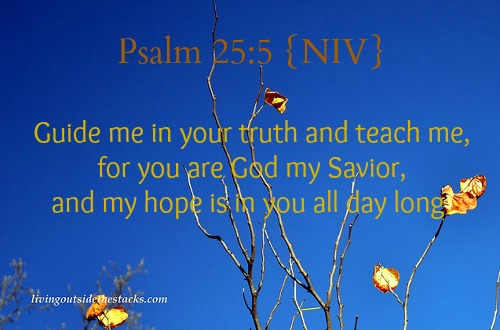 The focus of this week’s Advent study is HOPE. Hope means to anticipate or expect with confidence. SCRIPTURE John 1:12 {KJV} But as […]