Cora is a slave on a cotton plantation in Georgia. Life is hell for all the slaves, but especially bad for Cora; an outcast even among her fellow Africans, she is coming into womanhood ~ where even greater pain awaits. When Caesar, a recent arrival from Virginia, tells her about the Underground Railroad, they decide to take a terrifying risk and escape. Matters do not go as planned ~ Cora kills a a white boy who tries to capture her. Though they manage to find a station and head north, they are being hunted.

Colson Whitehead is the New York Times bestselling author of The Noble Hustle, Zone One, Sag Harbor, The Intuitionist, John Henry Days, Apex Hides the Hurt, and one collection of essays, The Colossus of New York. A Pulitzer Prize finalist and a recipient of MacArthur and Guggenheim fellowships, he lives in New York City. 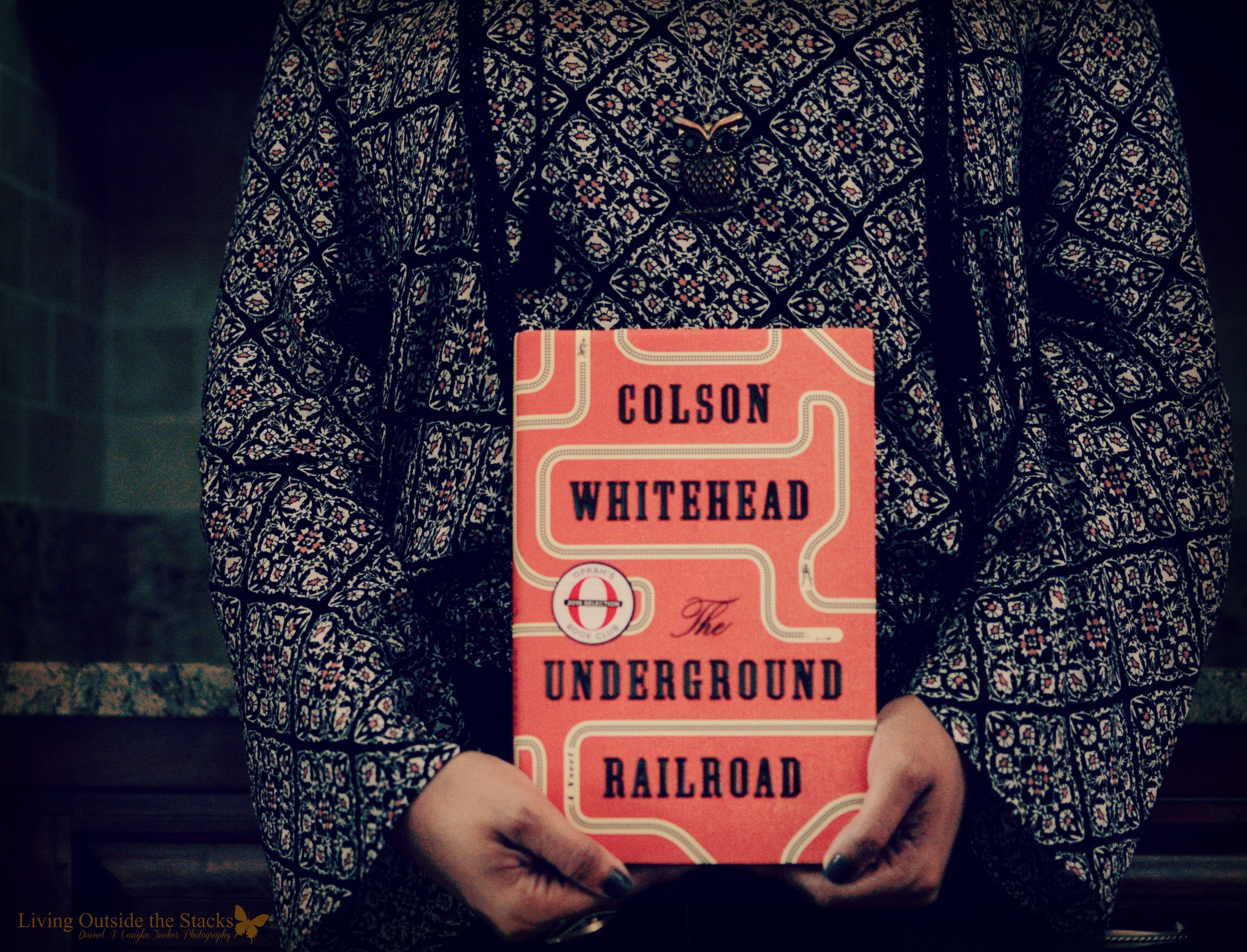 This is not a book that you like or dislike. This is a book that you read, put down, and think about for days on end. The subject is sensitive and the topics are still relevant today: violence against women/men, racism and the way it impacts all people, silence/{in}action in the face of injustice, education, and the idea of freedom.

The characters were well written, sympathetic {when they needed to be} and monstrous {when expected}. I found myself invested in the characters. I didn’t want to know just about the black characters, but the white characters as well. And Whitehead delivered. I liked the way he gave the characters a history and wrapped up each character’s story without it being contrived or forced.

I know some folks are bothered by the fact that Whitehead uses a literal underground railroad as the transportation system for escaped slaves versus a metaphorical one. I don’t have a problem with this. This is a novel, not a history book, so I expect the author to use a bit of literary license. In fact, I would say that the idea of an actual underground railroad enhances the feelings of fear and anxiety about the known and unknown worlds that {escaped} slaves inhabited.

This book does contain some violence, some of it is graphic {and sexual in nature}, but given the topic, that is to be expected. To show how engrossed I was in the story, I don’t recall there being any harsh or coarse language, so if there was any it was used to propel the story and not just as a filler.

I would recommend this book for discussion groups and literature classes. There is so much to unpack in this story that I’m afraid my review can’t do it justice, but if you do read it, I’d love to discuss it with you. 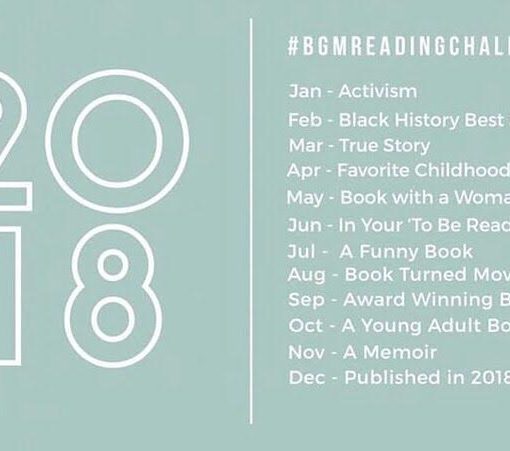 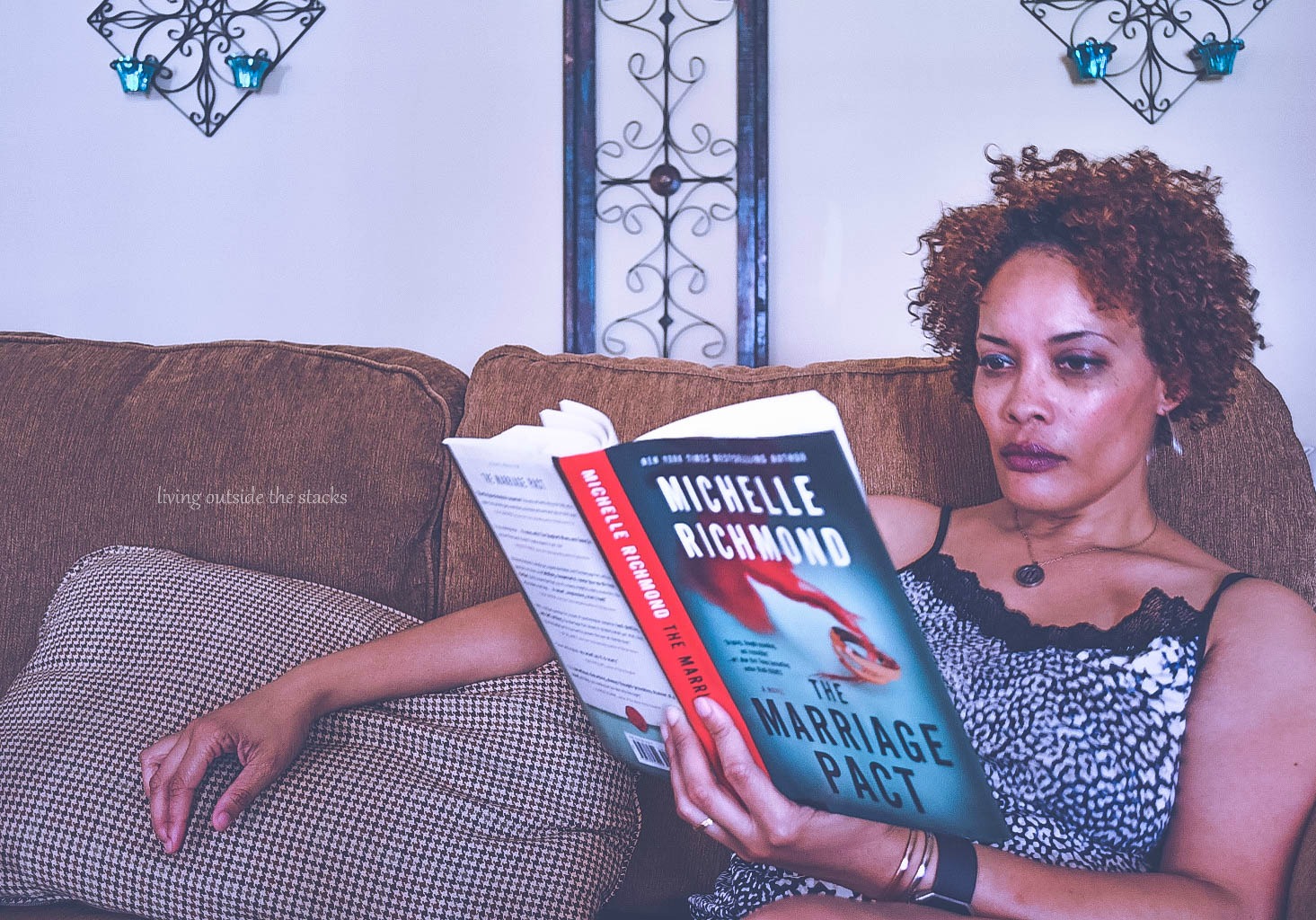 Some links are affiliate links. If you purchase an item using those links, I will receive some compensation. Thank you in advance. […] 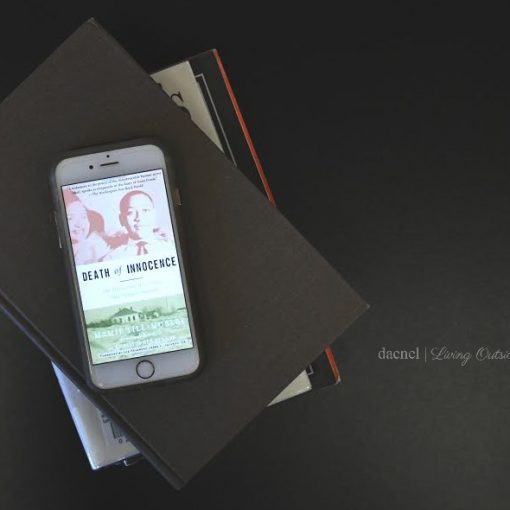 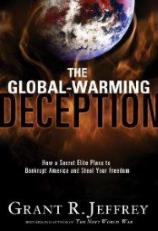