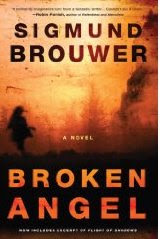 Broken Angel is set in the future where the United States has been divided in 2: the United States, a secular nation, and Appalachia, a land run by religious fundamentalists. In Appalachia, reading is a crime, citizens are drugged and those who break the laws are sent to slave labor camps.

At the center of the novel is Caitlyn, a deformed young woman, who is being pursued by bounty hunters, who want her dead or alive. The reason for the pursuit is left unknown to both Caitlyn and the reader until the end of the novel, which adds to the suspense. Along the way, Caitlyn meets two traveling companions who are also trying to escape to the Outside (the United States, where choice and other freedoms exist). They are assisted along a modern underground railroad by people who travel in mystery and offer the one thing that everyone in Appalachia has long been denied ~ choice.
This novel offers so many opportunities for discussion, especially in a book club type setting. There are the issues of religious fundamentalism and when does religion become political? Should genetic manipulation be allowed? As a librarian, I was also captured by the concept of illiteracy as a method of controling the masses.
Overall, Broken Angel is an interesting read that raises a lot of questions. Although the ending could have been handled differently, I think the thought-provoking themes override that minor flaw.
The song by Cindy Morgan called Beautiful Bird, and is a companion piece to the novel. It completes Caitlyn’s story.

Disclosure: This book was provided to me free of charge through the LibraryThing Early Reviewers Program in exchange for a review. To purchase the book, you may click on the picture or the link which will take you to bookschristian.com. I am an affiliate of the company. This does not in any way influence my review. 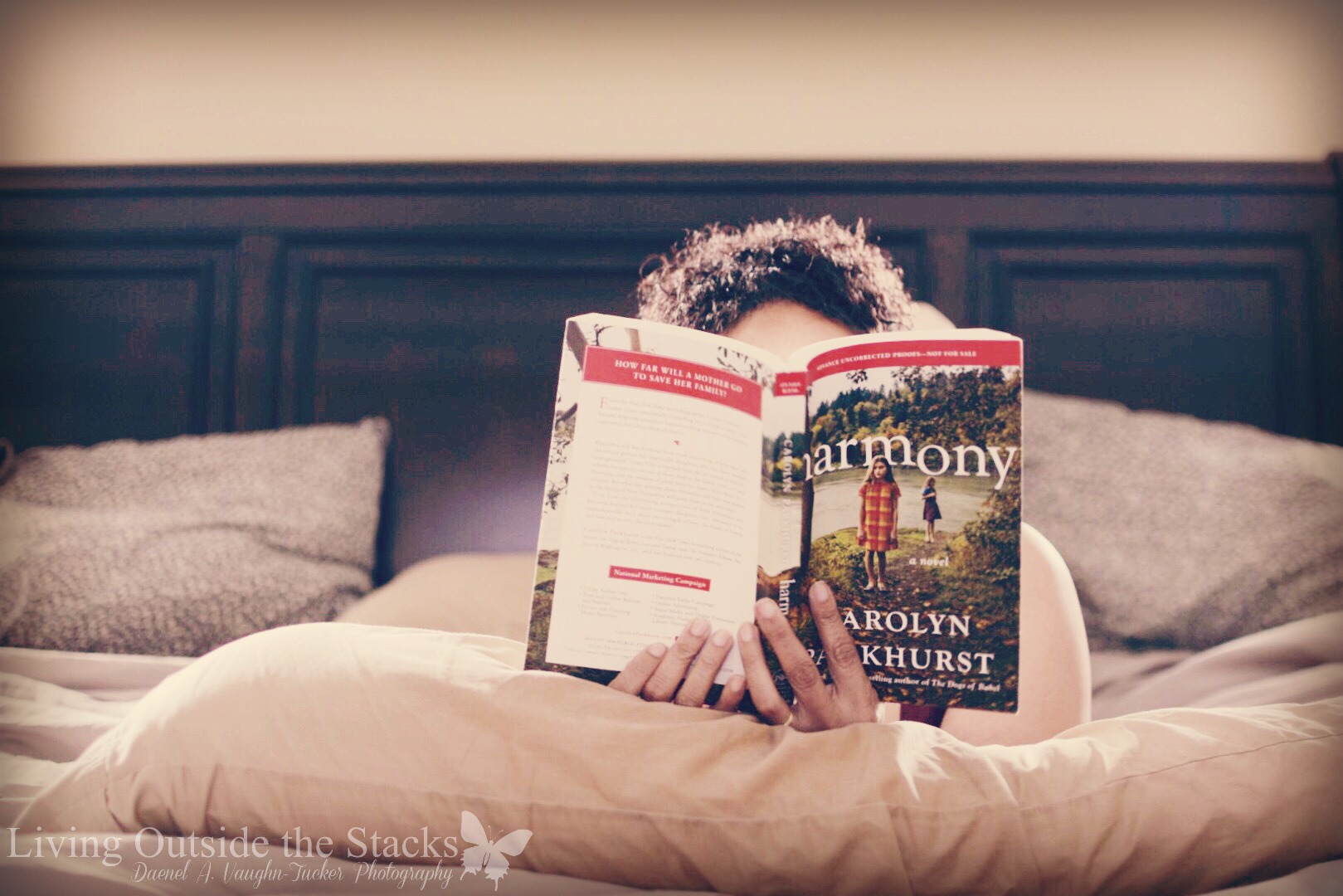 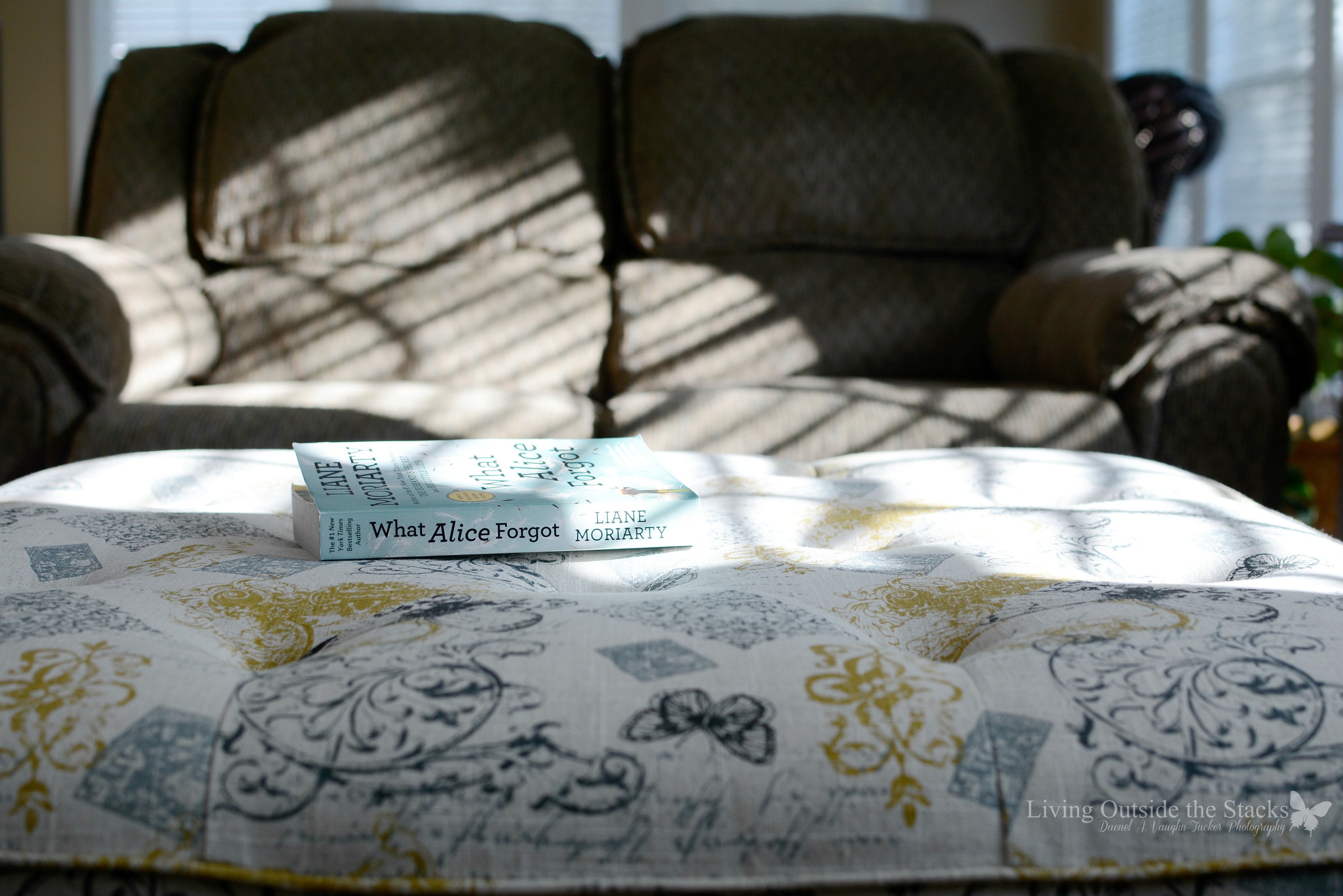 To say that Lost is a phenomenon would be an understatement. Over the last 6 seasons, I’ve watched and listened as viewers […]