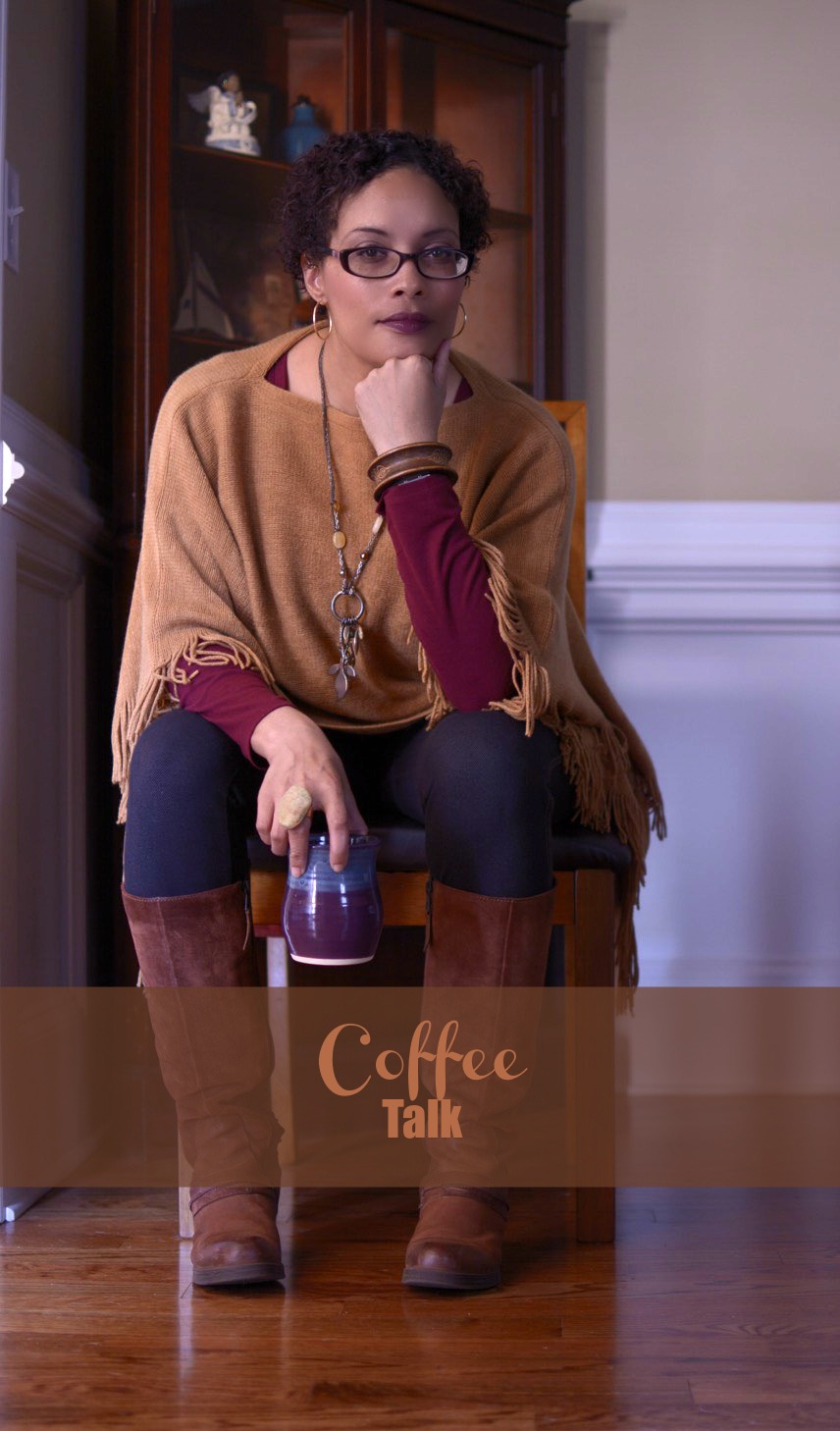 The other day, while scrolling through Facebook, I saw a video a woman had posted of another woman standing a little too close while she was shopping. The videographer then proceeded to question why the other woman {someone she didn’t know} felt it was OK to get in her personal space. I wish I could find the video but I can’t, but I know we’ve all been there… I’ve had this happen to me while standing in line to pay for merchandise ~ people get so close that I can feel their breath on my neck. gross I mean, are you afraid someone’s going to cut in front of you in line? Why do people do that? It’s rude and it’s obnoxious. Respect the bubble.

Did you watch The Walking Dead last week? We all know I did. And it was all about Tara. Tara has been one of the quieter and more subdued characters on the show, so it was nice to see her personality: quirky, self deprecating, and a bit smart alecky. But that is not what fans of the show focused on. Instead they focused on Tara’s, or more specifically, Allana Masterson’s, body. People complained about the size of her chest, the fact that she’s gained weight, and other stupid things about her shape. Ummmm, she gave birth to a little girl nearly a year ago and is breastfeeding. And, even, if that was just her body, SO WHAT? People come in all shapes and sizes. I’ll bet if we were to see photos of those who were trying to body shame Ms. Masterson, we’d see they have jiggly bits as well. I, for one, am happy to see diverse range of body types, races, etc. during the zombie apocalypse. And I applaud Ms. Masterson for putting those trifling folks in their places.

Did you notice the new picture? Well, how could you not, it’s ginormous. Anyway, I point it out because I’m officially 11 weeks post Big Chop! The “Big Chop” is when an African American woman cuts off all of her relaxed hair and allows it to grow out in its natural state. This was quite possibly one of the best hair decisions I’ve ever made. I’ve tried to grow my natural hair out before but always ended up relaxing it because I didn’t like the stares or the comments. This time, I decided to just do it. There’s a vibrant and supportive natural hair community out there and I draw a lot of inspiration from them. Have you ever done something unconventional with your looks? How do you deal with snotty comments?

I’ll be honest, there are days when I just want to grab a bullhorn and yell: STOP BEING JERKS!

And, speaking of being jerks, folks are losing their minds because the Mall of America hired its first black Santa, who’s being portrayed by retired Army vet, Larry Jefferson. People went so bat guano crazy over a black Santa that the Minneapolis Star-Tribune had to turn off its comments. Really, people? 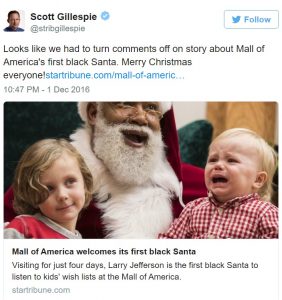 I hope the Mall of America decides to have multi~ethnic Santas from now until the end of time. I’d say that I can’t believe that folks are getting this bent out of shape over a fictional character, but, yeah, I do believe it. Because people. There are bigger issues going on in the world. If you don’t want your child to see a black Santa, take him or her somewhere else.

If you get a chance, watch this interesting discussion about the kids’ reactions to Santa on CBS Minnesota and let me know what you think. 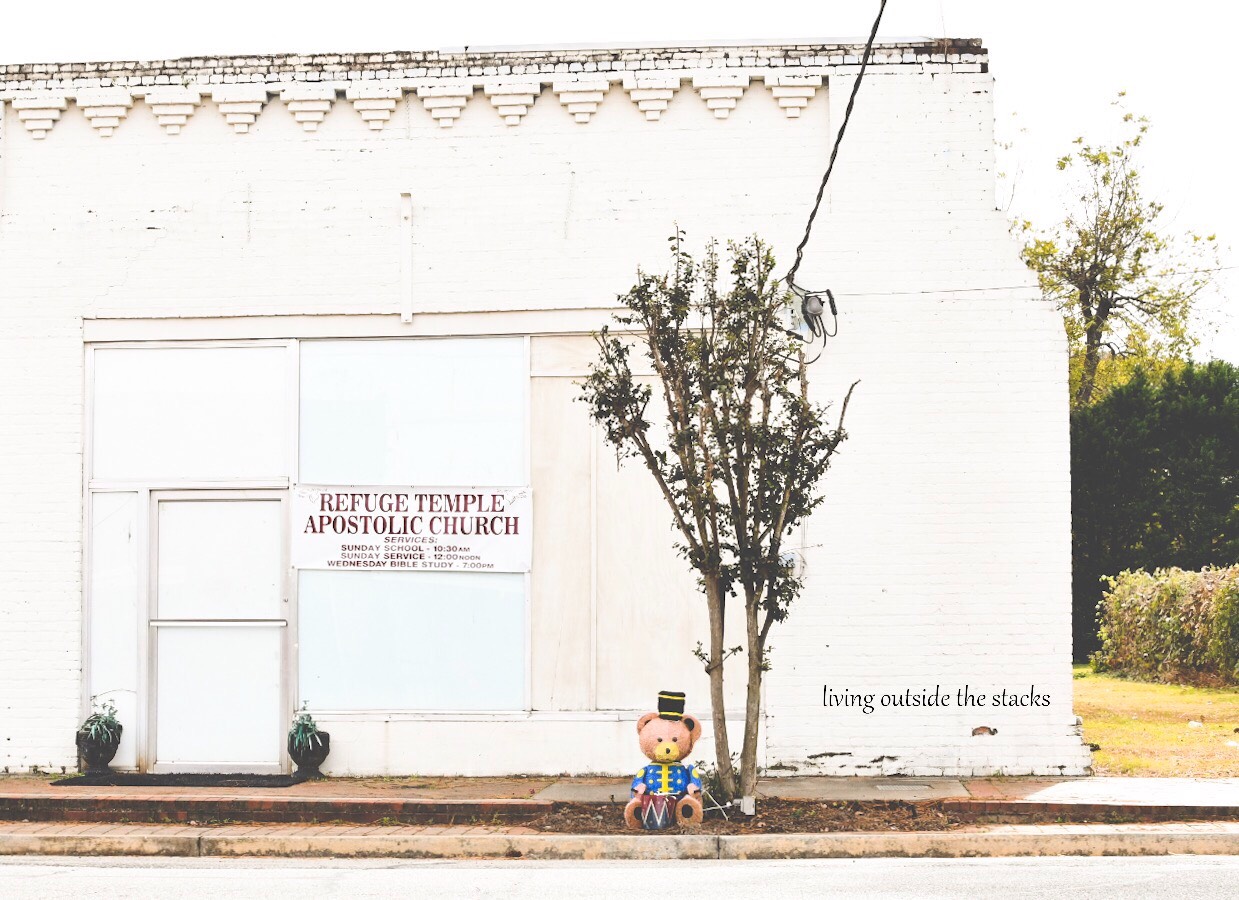 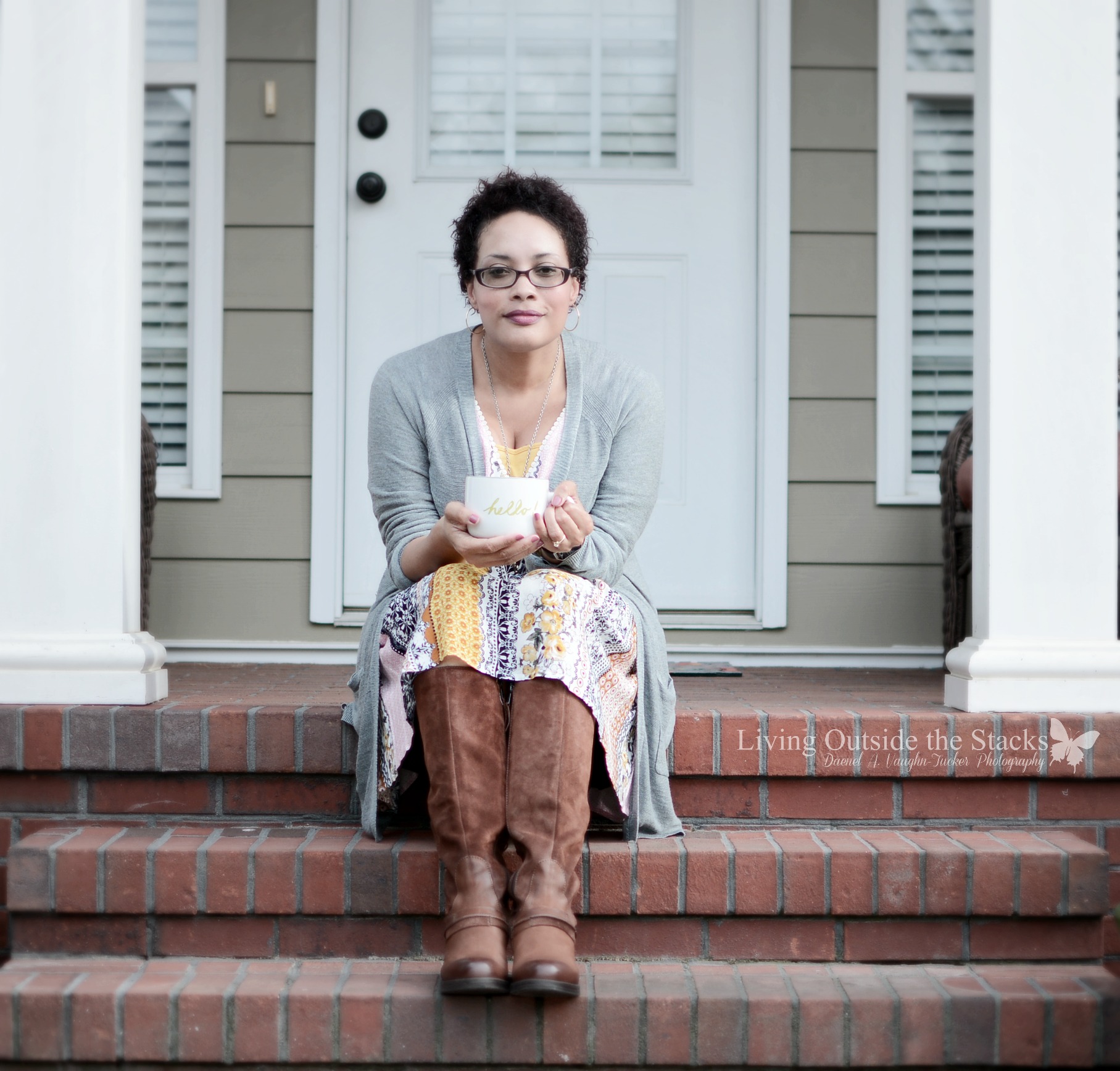 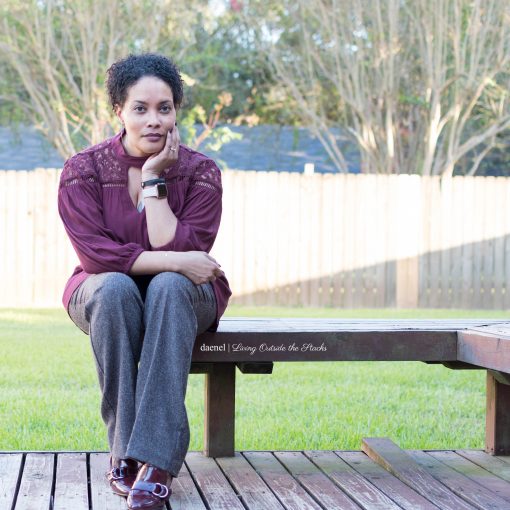 “Daenel, come here…” I turned back to the voice. “I just wanted to tell you something… You are getting really wide. Maybe […] 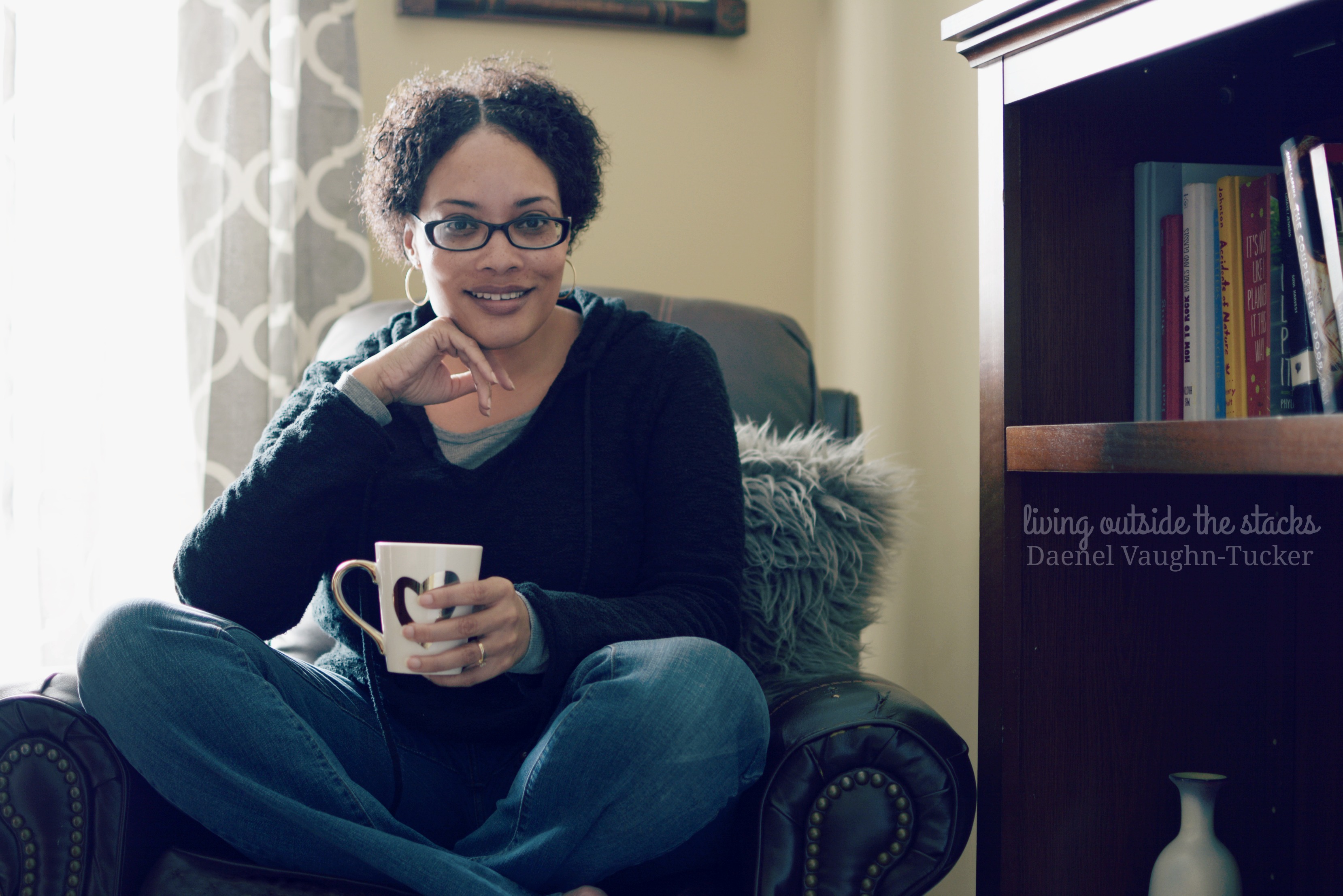