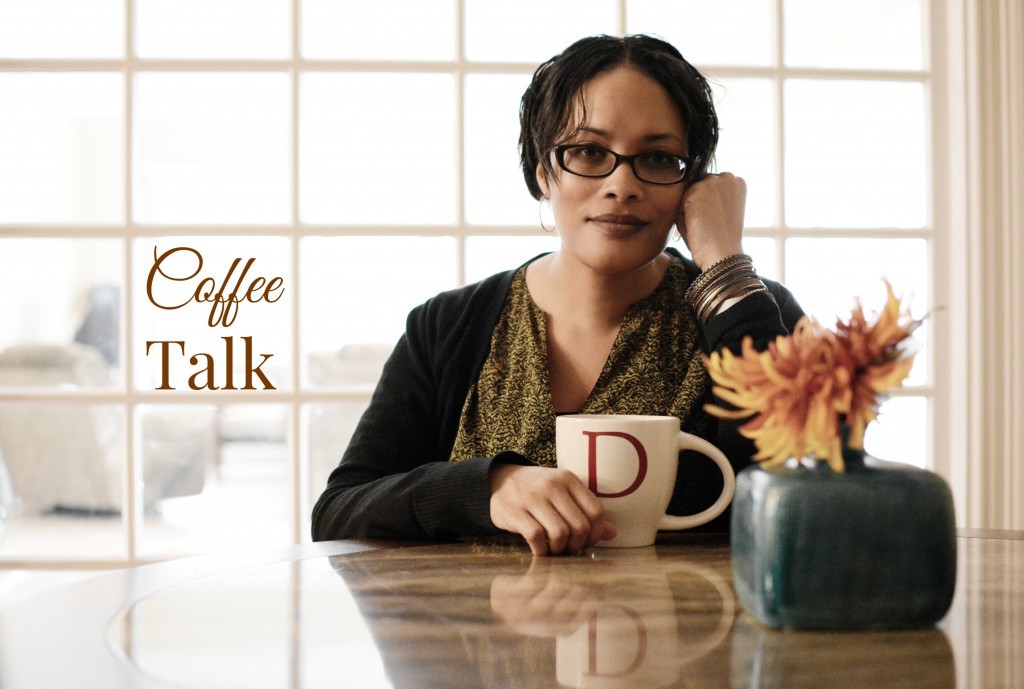 1. I’m listening to the second season of Serial. And I have to admit, I wasn’t at all interested in this season: Bowe Bergdahl. I had absolutely no interest in listening to this guy try to defend his actions. As a vet and a military brat, the idea of someone deserting his or her post is beyond comprehension. I don’t care what the reasoning.

But, here I am, listening to Bowe’s story and all I can think is: this is a man who never should’ve been allowed in the military. He’s immature at best and delusional at worst. If the stories about his pre~military life are to be believed {and I’m not sure why they shouldn’t be, given the sources}, this guy never ever should’ve been allowed to serve. He washed out in Basic Training for the Coast Guard for unspecified psych issues. That should’ve been enough to keep him out of the Army.

Just listening to the podcast and hearing Bergdahl speak, I can’t help but to think this isn’t his fault. He was a kid living in a fantasy world and when the reality of the Army hit him, he just couldn’t deal, so he walked. And he should be punished for that. One cannot simply walk away from one’s post. But he never should’ve been in that place from the start.

I also question the airing of the show. I mean, the case against Bergdahl hasn’t even been adjudicated yet.

3. Y’all, Malcolm Jamal Warner laid it all out on the line in his interview with The Grio and I cannot help but to sip my coffee, nod my head, and agree with e’erything he said. I am not a defender of Bill Cosby but the take down has been real. Especially when you consider Roman Polanski raped a teenager, Woody Allen is just creepy in every sense of the word, and Stephen Collins admitted on tape to some weirdness with a child. Yet, they’re still being celebrated as great filmmakers. And Seventh Heaven is still in syndication.

While I support Warner’s assertions, I’m completely torn as to what The Cosby Show legacy should be. I just know that I feel like my family has been hurt. And I don’t like it. 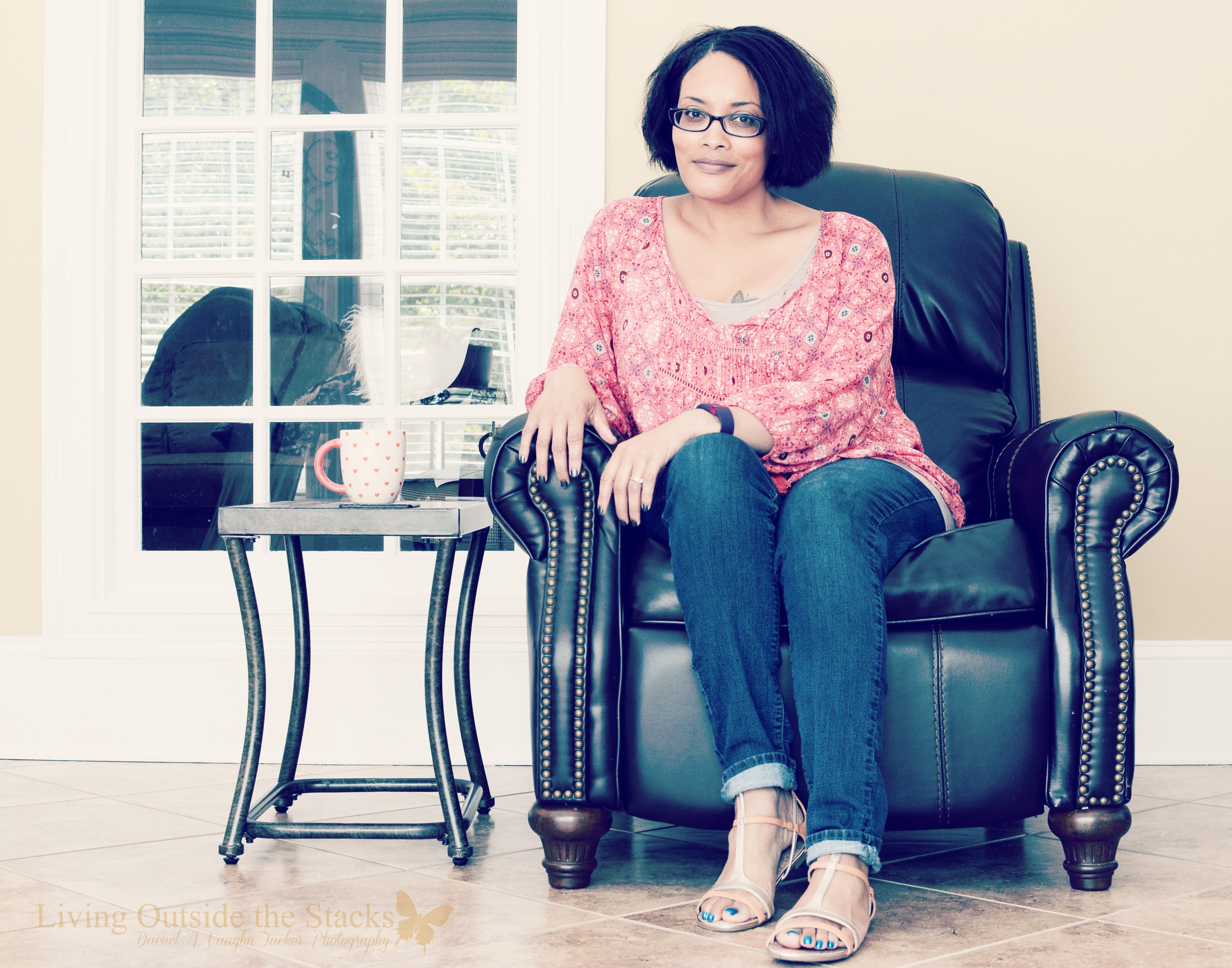 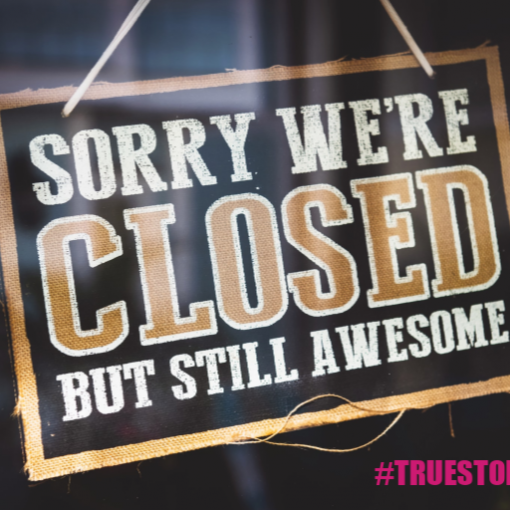 I’ve long been an advocate of access, but I’ve also advocated for protecting library faculty and staff. I’ve worked in libraries where […] 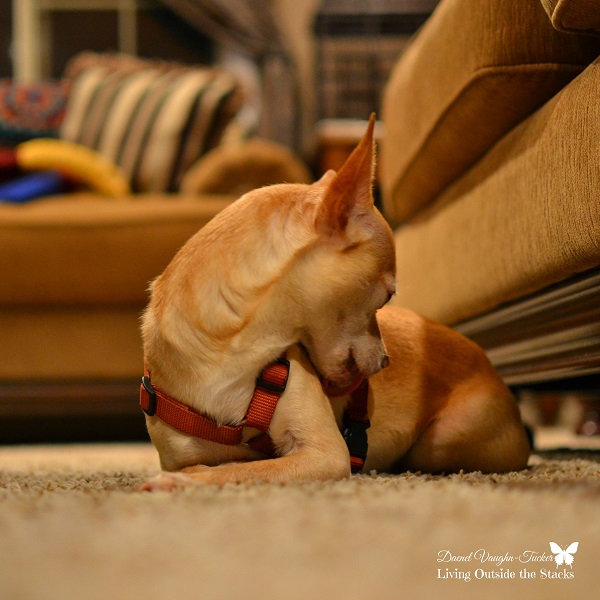