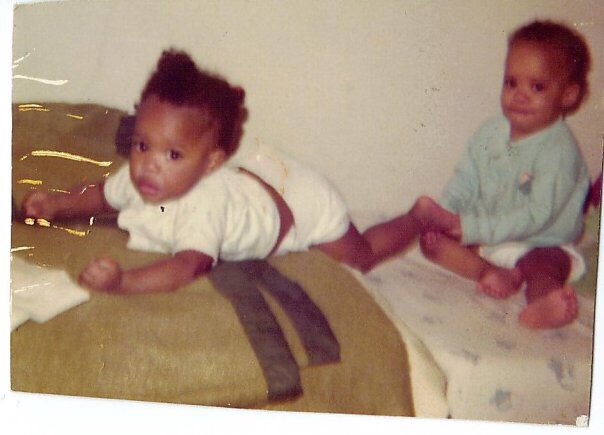 We were so cute!!

You guys, my sister and I are celebrating 46 spins around the sun. I’m so grateful to Jesus for each and every breath… For every display of love… And for undeserved grace and mercy. 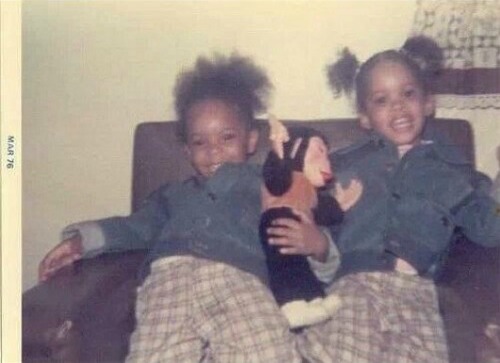 At some point one of the police cruisers whipped in front of my dad’s car with the intention of forcing my dad to stop.  Panic stricken, my dad quickly assessed the situation…  What person in their right mind wants to hit a police car?  That’s just asking for trouble. Unfortunately, my dad had only two options ~ slam on breaks and hit the police car or slam on breaks and hit a metal telephone pole.  He chose to hit the police car.  Do you guys remember those big ol’ metal telephone poles?  Yeah, his chances were soooo much better with the car. As my parents braced for impact, my mother’s labor pains intensified and my sister started crowning. 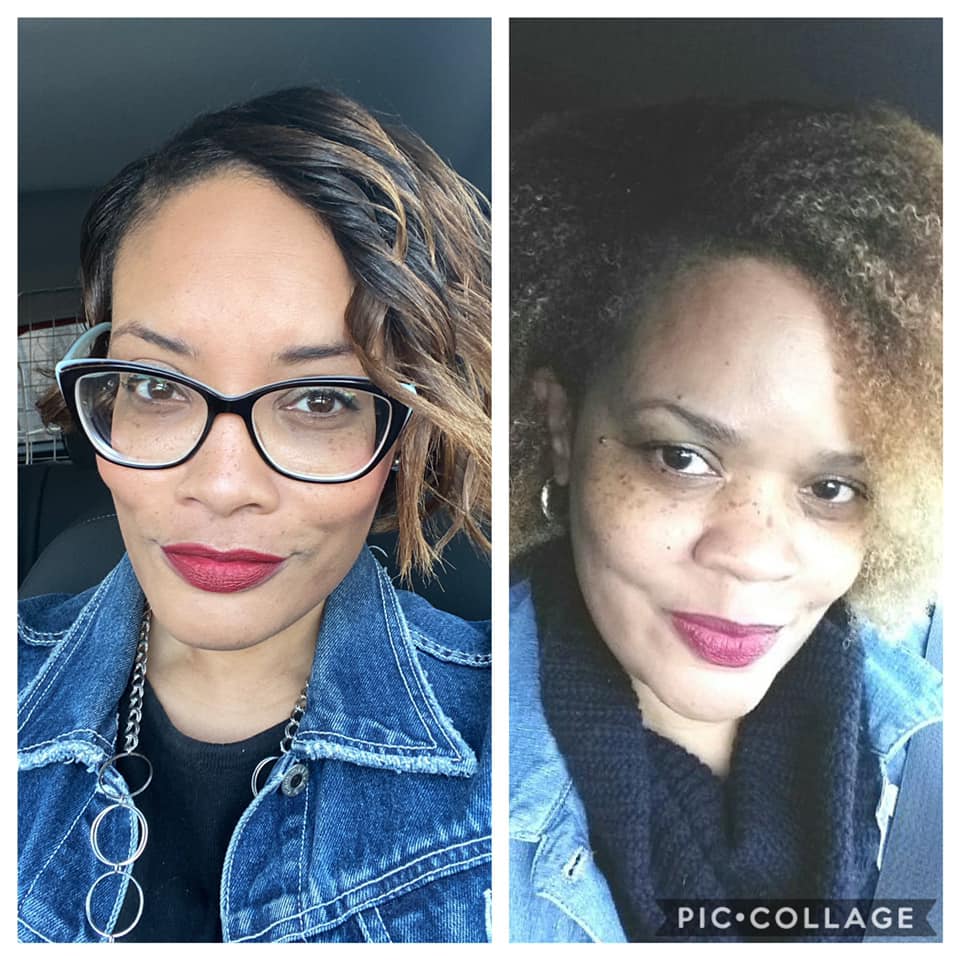 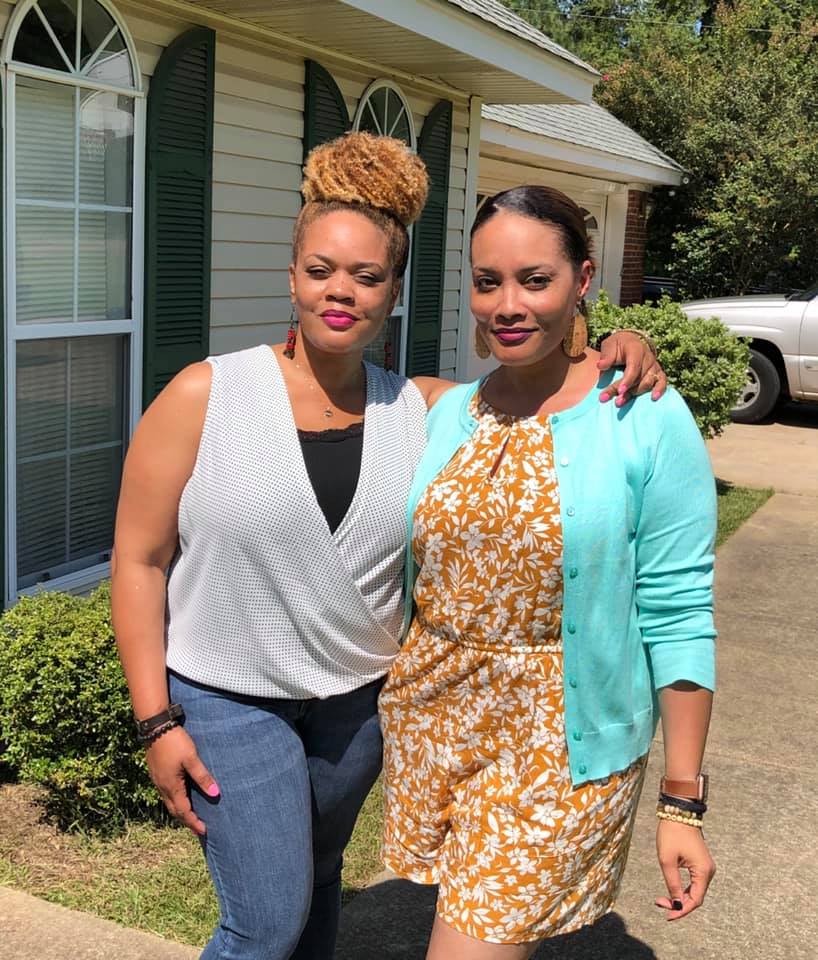 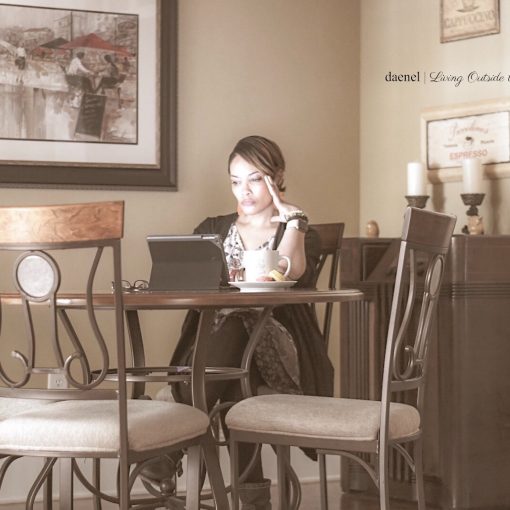 The Hubs is a list guy. I have lived my life flying by the seat of my pants and enjoying the trip. […]

1. Today we were finally able to celebrate Miss 15’s birthday.  We had cupcakes and ice cream. Her mother lacks creativity and […]

I love my children and I welcome random moments when I get to spend time with them one~on~one.  They can seriously crack […]

When I was little my sister used to say I was like that cartoon character, Taz, spinning my way through life, laughing […]