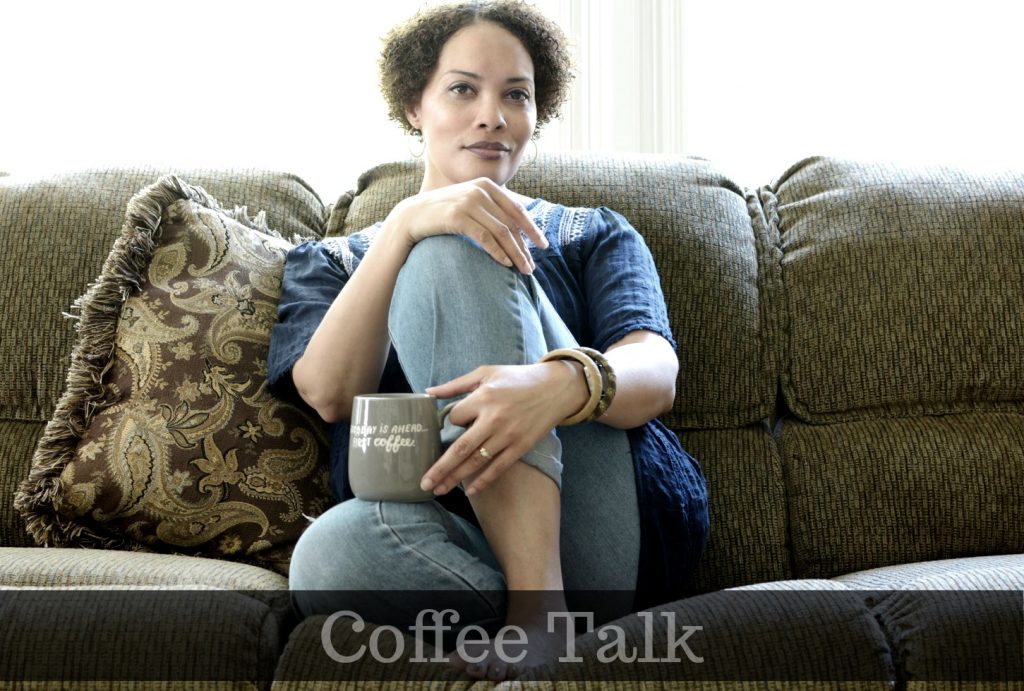 So, Sean Spicer resigned his position as White House Press Secretary because Trump hired Anthony Scaramucci to be the communications director. my eyes are rolling so hard that my head is hurting I don’t believe that for one second. This is a man who has lied for and vehemently defended an administration that requires soul blackening loyalty, but he draws the line at a new hire? Puh~leeze. He’s peeved that he didn’t get the position after everything he’s done to support it. But you know what really bothers me? The fact that Spicer has absolutely no credibility left, but he will receive all sorts of job offers and will probably become a talking head on one of the news stations that he decried as fake for the last 6 months. The sad part for us is that this isn’t over. Not by a long shot.

O.J. Simpson has been granted parole. I’m gonna say this and I know it’s unpopular buuuuut… I thought the sentence was excessive. To this day, I don’t think he committed the murders, but I do believe he knows who did it. I just want to know what kind of power that individual has over him that he was willing to risk prison for him or her. I hope he’s learned something from his 9 years away and will go live a quiet life in some retirement community and do us all a favor and never let us hear from him again. But after watching part of his parole hearing, I suspect that he’ll do quite the opposite.

And because we need to end this week on a high note, how about a photo of a squirrel licking my front porch: 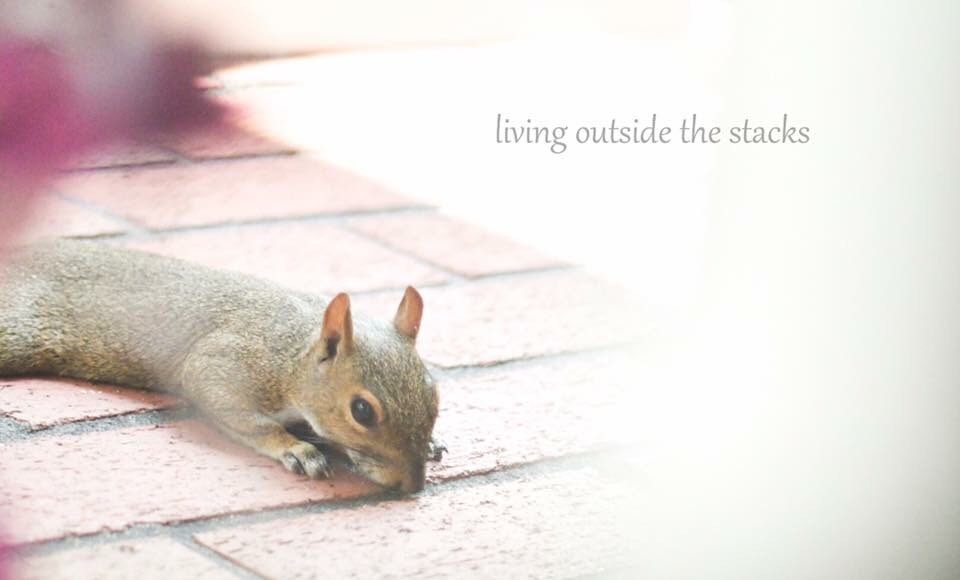 This guy {or one of his relatives} is a regular visitor, you can see the first photo I took of him here. 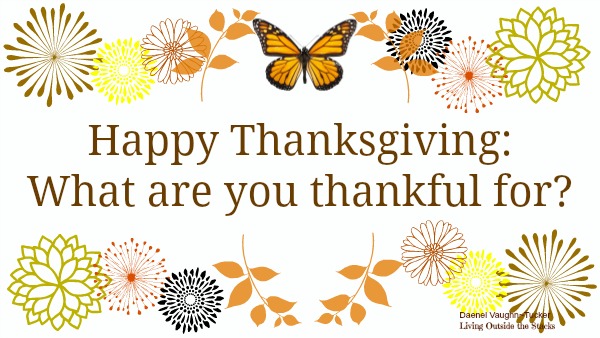 Hi! I hope you’re having a very Happy Thanksgiving! Normally on Thursdays I host Coffee Talk where I talk about pop culture, […] 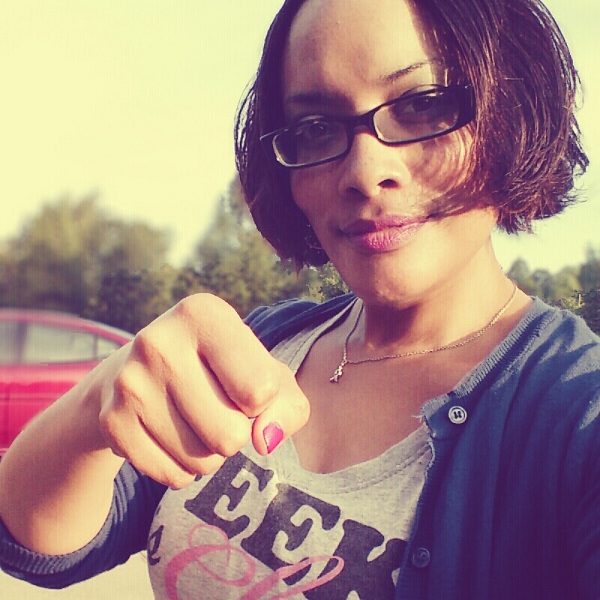 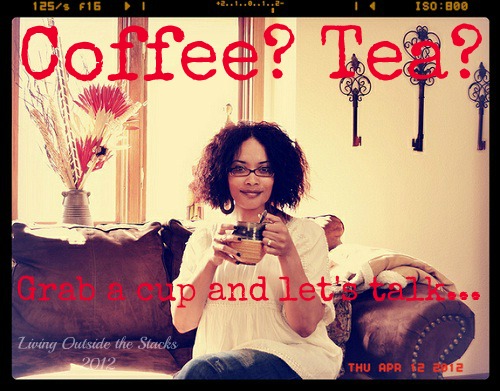 1. Republican politicians, can I tell ya something? You really need to work on your “Hate the sin, love the sinner” message […]