1. “Leggings are not pants!” Every time I look at the black leggings folded up in my drawer, my daughter’s voice echoes in my ears. She said that the first time she saw me in a denim shirt, leggings, and boots. You can see the offending outfit here. For the record, the denim shirt was long enough to cover the junk in my trunk but still my daughter said I was a big ol’ don’t. I didn’t agree with her and wore the outfit anyway. Upon further reflection, the socks were also a big ol’ oh no you don’t.

However, in recent weeks, I’ve come to realize that leggings are best worn not as pants but as an alternative to tights. Or as a layering piece under a sweater dress. One of the main reasons I’ve come to this conclusion is there are too many women who don’t know that they’re supposed to cover their bum when wearing leggings. And at no point should WHITE underwear be visible underneath BLACK leggings. But that’s a discussion for another post…

The reason I’m talking about this is because a school in California (as well as one in Washington, D.C.) labeled leggings/jeggings as inappropriate school wear. You can read the story here. The complaint is that students and staff are becoming so distracted by some of the attire that it’s making teaching/learning difficult.

I don’t disagree with this decision at all. The schools aren’t saying the girls can’t wear leggings or jeggings at all, what they are saying is if you’re going to wear them, make sure that your butt is covered. There are plenty of cute tunics, longer sweaters, and tees that are both modest and fashionable.

2. I remember when I was in junior high and I was in the spelling bee, I was soooo excited. I had dreams of making it big; being on the Today Show with Jane Pauley, the two of us becoming bffs, and me edging Bryant Gumble out of his seat. Yes, I was that big of a nerd that I thought the bee was a stepping stone to celebrity. I was eliminated in the second round. I’m not sure what word took me down; I’ve blocked it from my memory. Anyway, as I grew older and focused less on spelling bees and more on, ummm, boys, I realized something: spelling bee winners do not get celebrity endorsements.

I’ve followed the Scripps Spelling Bee off and on for years, because danged if those kids aren’t impressive with their “Can you give me a definition?” as you see them mentally spelling out the words before vocalizing… Anyway, there’s a new wrinkle to the bee this year: the kids will now have to know the definition of the words. Say what now? During the bee students will have to take a multiple~choice vocab test. Things have just got real. You can read the story here.

I don’t know if I’ll watch the entire competition this year I’m still a little bitter; but I do know that the little girl who so desperately wanted to win the spelling bee will be reading the dictionary, but now she’ll be memorizing the definitions too. 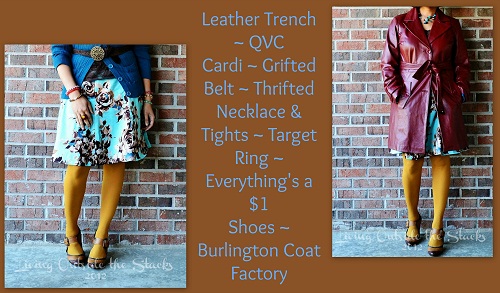 Tomorrow is Thanksgiving and I cannot wait to slip into a food induced coma. I’m hosting this year, which means that I’m […] 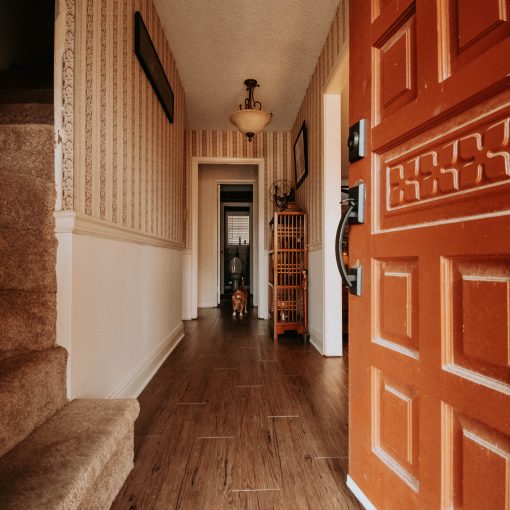