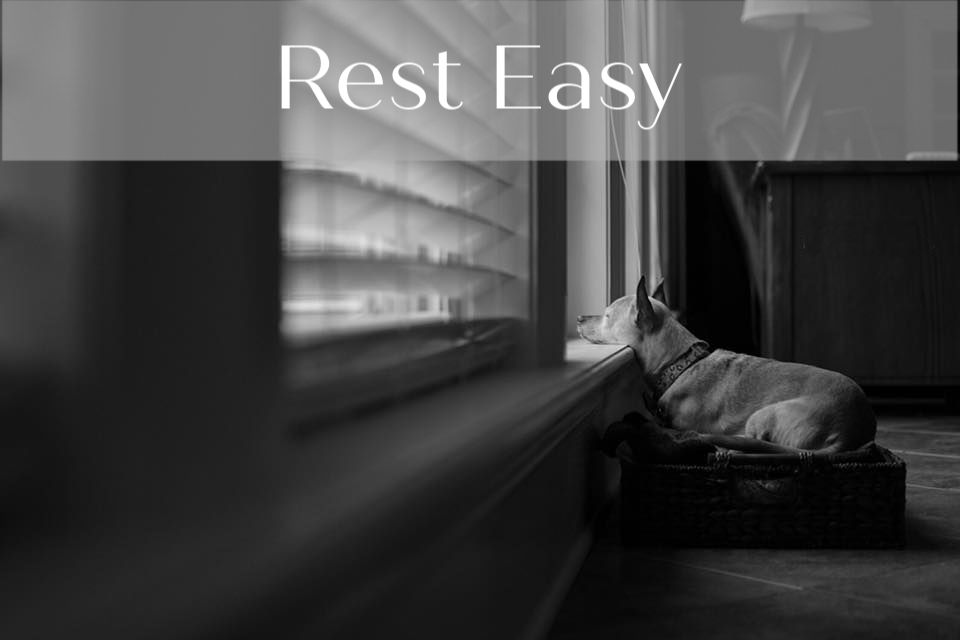 My family and I used to joke about making a plan for Squeekerz’s “after Tucker care” because we thought he’d outlive us all out of pure spite.

Squeekerz {living outside the stacks}
Squeekerz was a lot of personality in a small package. And I’m so happy that we had 17 years with him.

When Squeekerz first joined our family, he was so tiny. In fact, he was the runt of the litter and the man who sold him to us warned me that he didn’t think Squeekerz would survive. But we decided to take him home anyway. We didn’t have a choice. Our kids fell in love with him before I could finish telling The Hubs about him.

On the drive home, they decided to name him “Squeekerz.” Because he couldn’t bark. The Hubs and I begged and pleaded for them to reconsider. Especially when we found out how they wanted to spell it. Ultimately, we gave in because he was their dog.

Squeekerz eventually grew into his bark and very loudly let us all know when he was up, when he was annoyed, and when he didn’t want to be bothered. But, most of the time, he ignored us. In fact, the only way we knew that he knew his name was his enthusiastic response to: “Squeekerz, do you want a cookie?” He preferred Girl Scout Short Bread Cookies, thank you very much.

As the years passed and the kids grew up and moved out on their own, Squeekerz, The Hubs, and I settled into a peaceful co-existence. During the weekends, he’d accompany us on RV trips. He’d settle into his bed and we’d have to force him out. He loved the peace and quiet. Every now and then, he’d stand at the door and look out the window – barking at us to come inside. Not that he wanted us inside with him. He just didn’t want us outside without him. And he didn’t want to go outside. He was complicated.

We’re gonna miss his funny faces. His little quirks. His bad attitude. Everything.

Rest easy, Bud. We love you.

A few days ago, I read a story about a 6~year~old girl in Georgia who was handcuffed by a police officer because […] 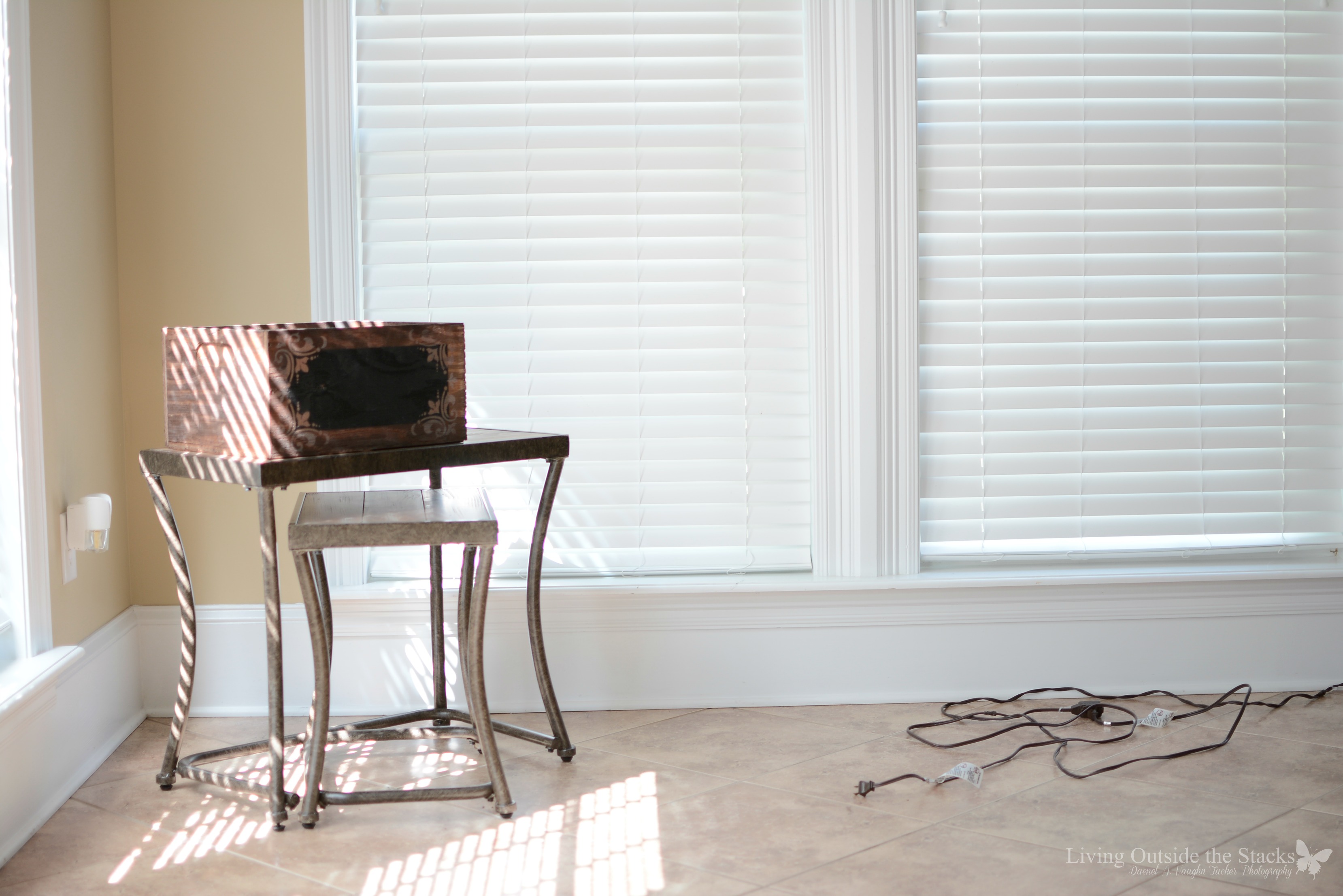 The Old Office Current Office Space After the girls were safely deposited in their dorms, I sat in my living room and […] 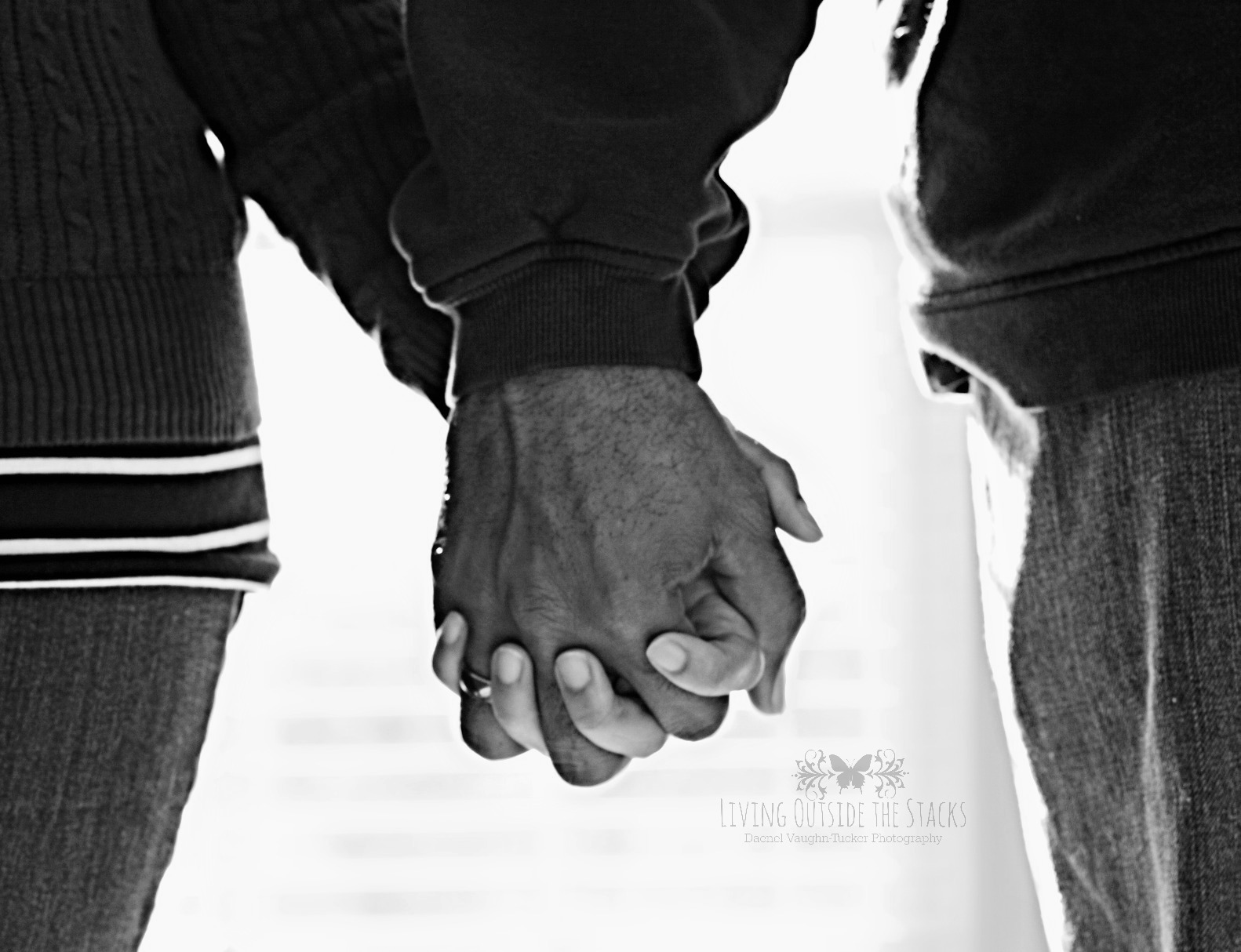 Last year, I started a series called “Life After Kids” in which I shared how The Hubs and I were adjusting to […] 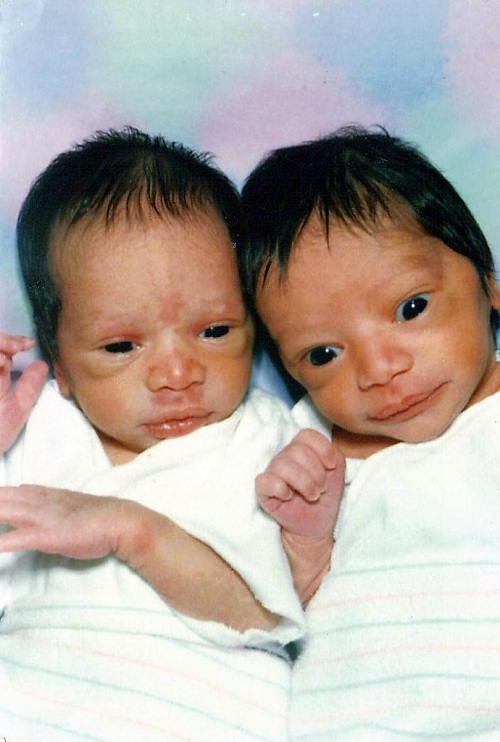