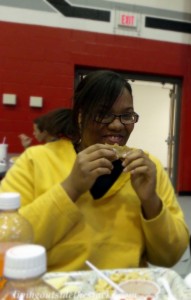 This weekend I was supposed to be in St. Louis hanging out with my bloggy friends at Show Me the Blog but do you know where I am? I’m at home. On the sofa. And I’m OK with that. Yesterday my daughter, Miss 14, invited me to her school to eat lunch with her. Apparently, this is a tradition at their school. For the parents to bring food to the school and eat with their children. I didn’t know about the bringing in the food part, but I’ll get to that later. Anyway, I chose to go to my daughter’s school for lunch today, therefore, I couldn’t make the trip to St. Louis.

Initially, I told my daughter that I wouldn’t be able to make it because I had a previous engagement. You do not know how much I was looking forward to this trip. Seriously, I need to be around people who understand exactly what it is that I do. Her face fell and then she said “OK, it’s not like a lot of parents were gonna be there anyway.” I told the hubs what happened and told him that I couldn’t let her down. So I made the command decision to miss the first day of the conference to eat lunch with my daughter.

When I arrived at the school, I saw all of these parents walking in with containers of food from all sorts of local restaurants. Ummmm, I assumed when they said eat lunch at the school it meant eat lunch at the school, in the cafeteria. As the kids started pouring into the hallway, I saw Miss 14 peeping over people’s heads ~ she’s really tall ~ looking for me. When I waved at her, she smiled. A big smile. A huge cheese eating grin, which was immediately replaced by a surly teenage scowl. But it was too late, I saw the happiness. 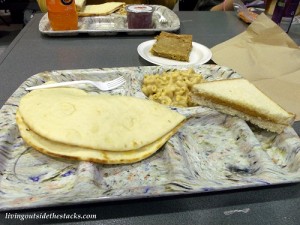 After realizing that her mother had failed to bring her sustenance, Miss 14 and her new BFF led me to the cafeteria where we purchased, um, lunch. A peanut butter sandwich, mac~n~cheese, a tortilla with bacon and turkey and a peanut butter cookie. After we settled at our table, I immediately whipped out my camera and began taking pictures of the girls. I was the only parent with a camera. We were the only table laughing.

As we finished our lunch and cleared the table, I looked over at Miss 14 who looked genuinely happy and said “This was fun.” She smiled at me and replied, “Yes, it was.” 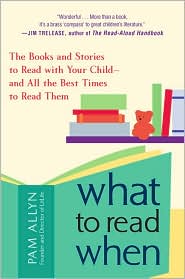 Ever since Adam first ticked off Eve, everyone’s been trying to figure out the secret to a successful marriage.  Books have been […]