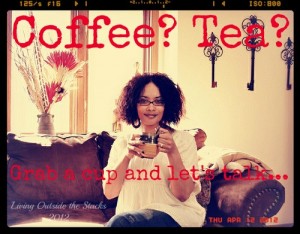 1. A man in China sued his wife for being ugly and won. The husband discovered that his wife had spent $100,000 on intense plastic surgery to change her looks. The surgery was not revealed to the husband until after the birth of their child, whom he described as “incredibly ugly”. The sad part is that this woman discovered way too late that she married a shallow butt head of a man. The real ugliness resides with him and not with the mother and child.

2. An Orange County woman wants to set up a roadside memorial in the city of Irvine to honor hundreds of fish who died in three~way crash. Fish~eyed stare She said she wants to remind drivers that all animals “value their lives and feel pain.”

3. Have you ever read the fine print on some mascara ads? They tell you that the lashes have been enhanced, my question is this: Why? If you’re trying to convince me that your mascara is gonna give me fab lashes, why not show me real fab lashes? Apparently, L’Oreal agrees with me and filed a complaint which resulted a Christian Dior mascara ad featuring Natalie Portman being banned in England for false advertising. I think it’s a given that almost all advertising for cosmetics has been ahem enhanced.

4.The Hallmark Channel is airing an awards show for dogs. I kid you not. This makes me think, maybe the fish lady has a chance.