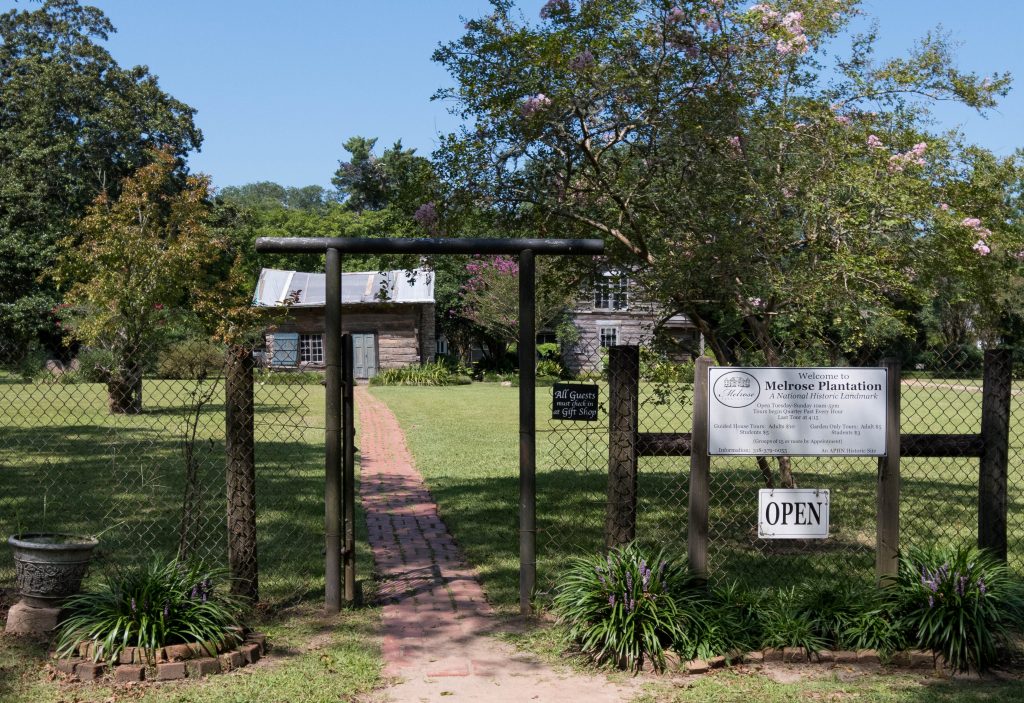 Remember last weekend I said that I was stepping out of my comfort zone and going to a photography class? Well, I never made it to the class because I got lost. However, I did end up at this really interesting historic site called the Melrose Plantation. When I arrived, a tour was about to start, but I decided to wait and return with The Hubs.

We went back yesterday and I was able to take a few pictures. One thing to note about the Melrose Plantation is that you cannot take any photos inside the main buildings and the roof of the “Big House” was being repaired, so there’s a lot of scaffolding and other construction equipment around…

ABOUT THE MELROSE PLANTATION

Melrose Plantation, also known as Yucca Plantation, is one of the largest plantations in the United States built by and for free blacks. It began as a piece of land gifted to former slave, Marie Thérèse Coincoin, by a young French merchant named Claude Thomas Pierre Metoyer. Coincoin’s owner, Natchitoches’ founder Louis Juchereau de St. Denis, leased Coincoin as a housekeeper to Metoyer. During the 19 year arrangement, Coincoin and Metoyer had ten children together. Eventually, Metoyer purchased Marie Thérèse and several of their children, giving them their freedom.

I won’t go into the whole history of the plantation but here are a few highlights:

You can read more about the Melrose Plantation here. 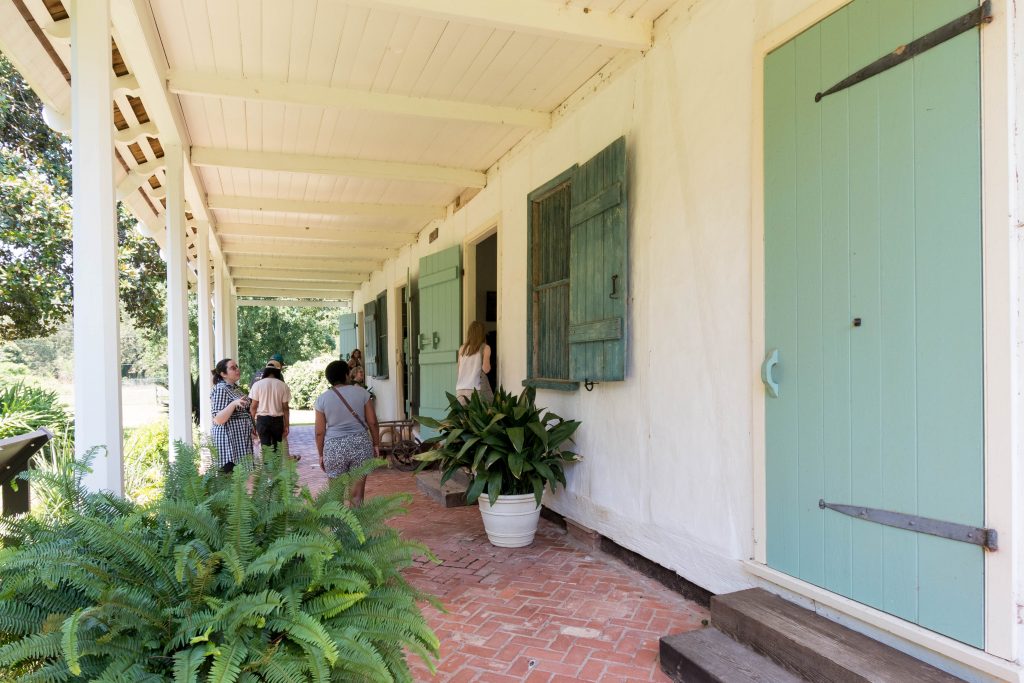 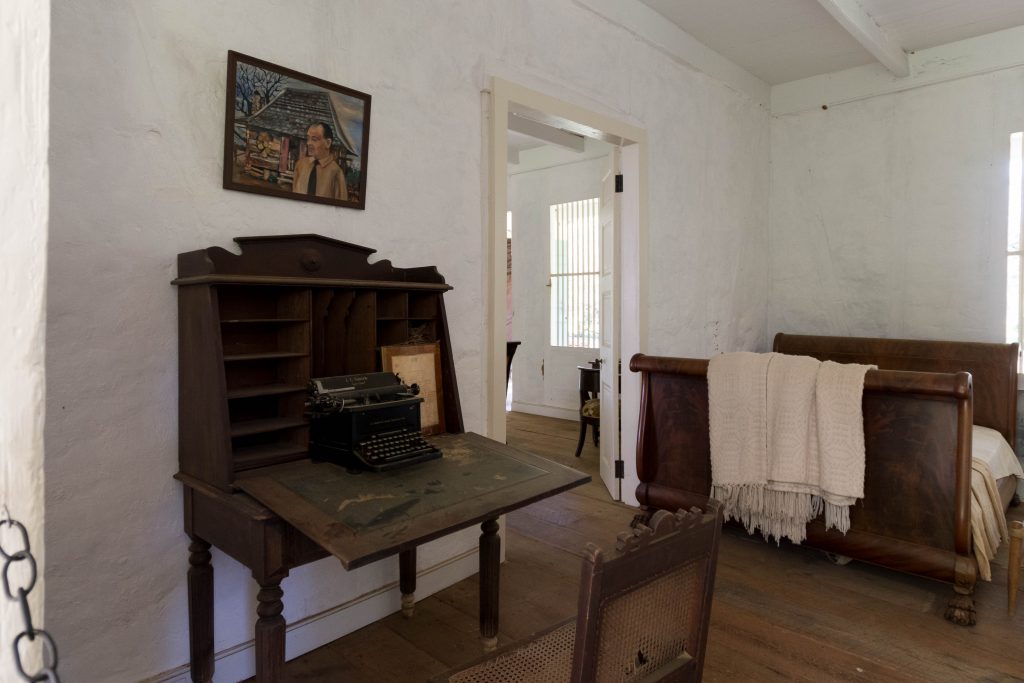 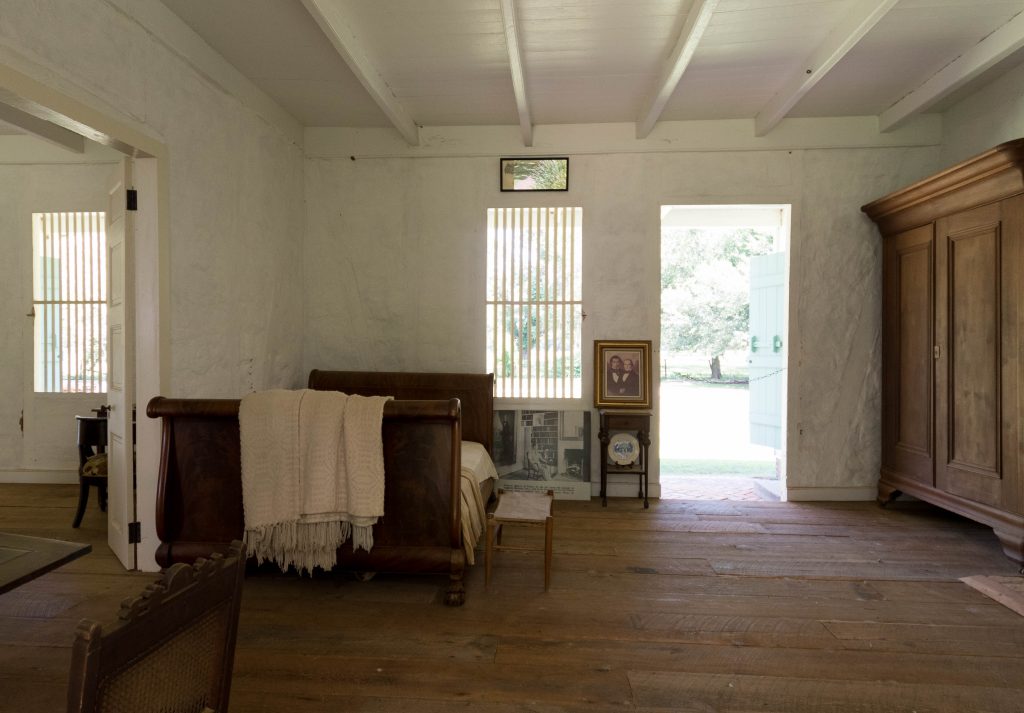 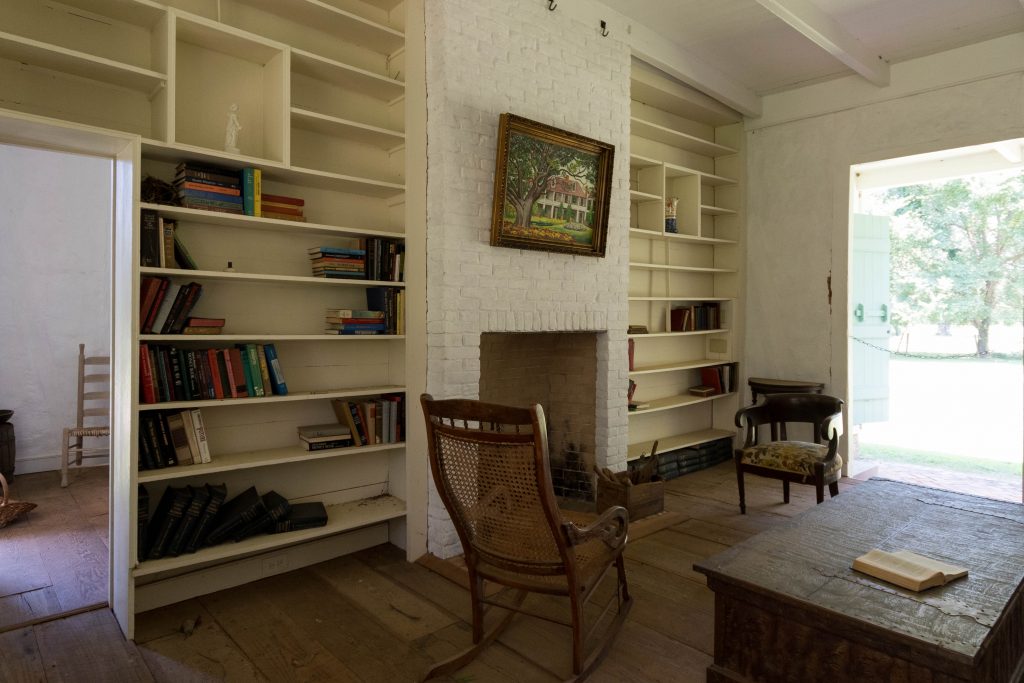 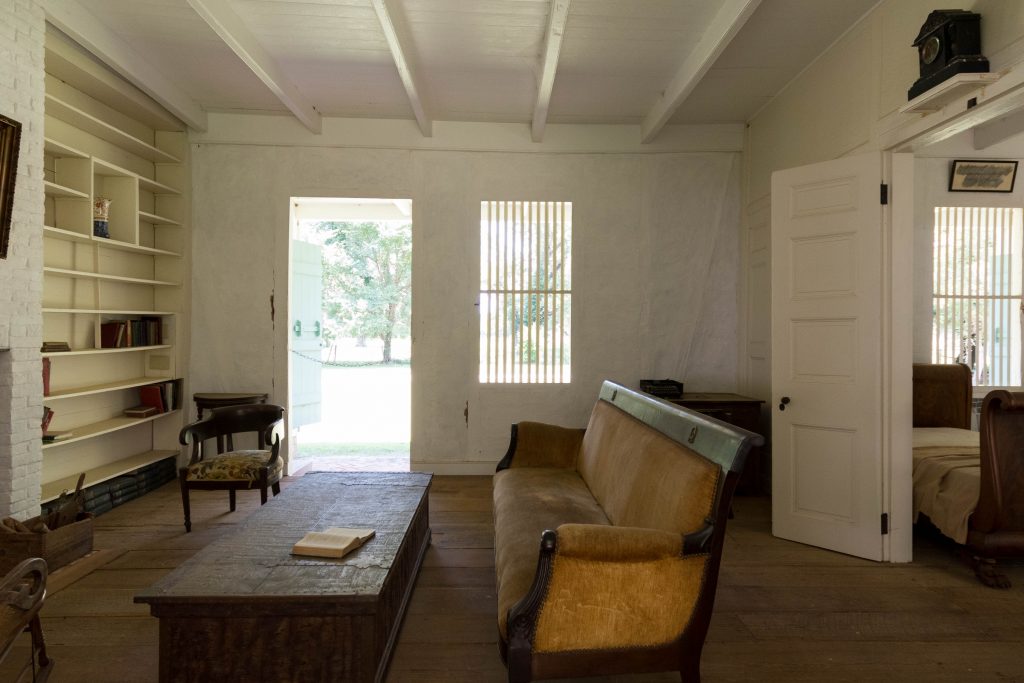 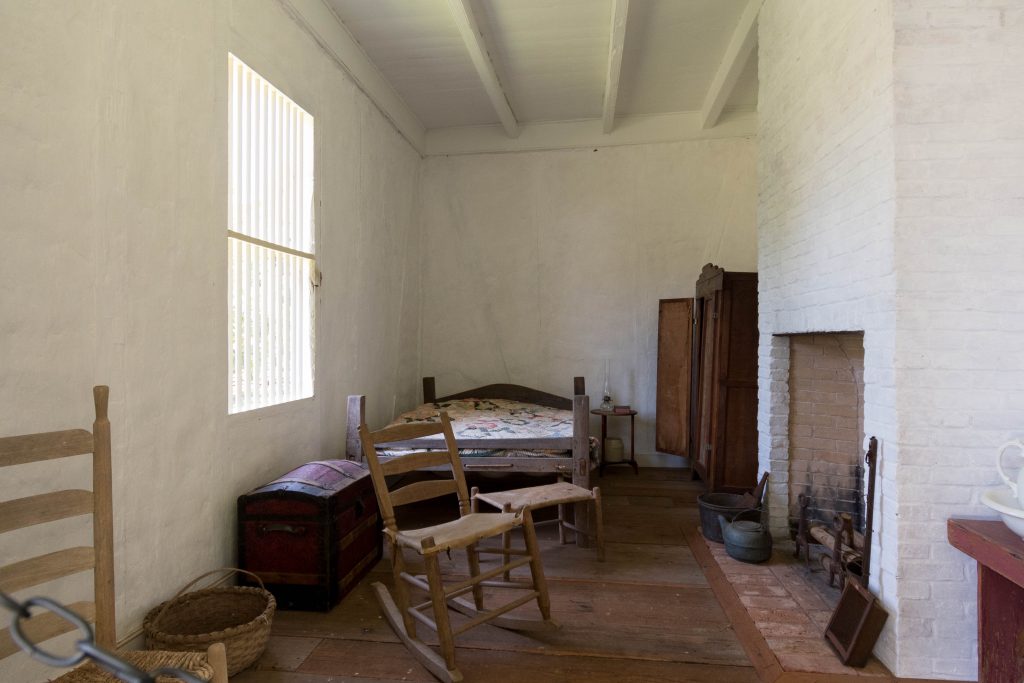 The bedroom of the last slave to live on Melrose Plantation. 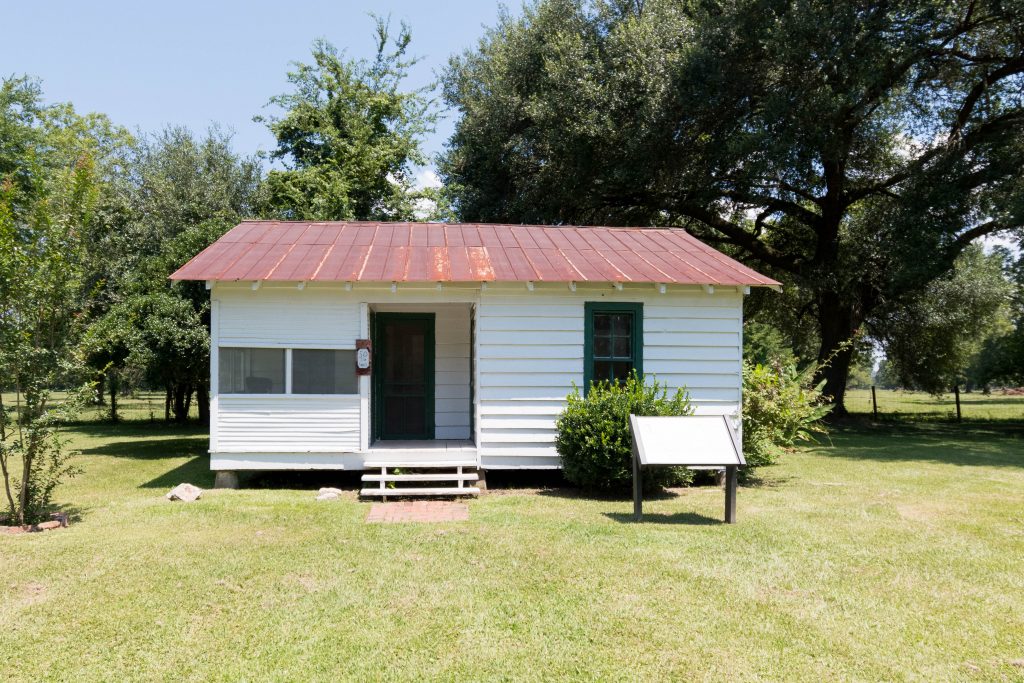 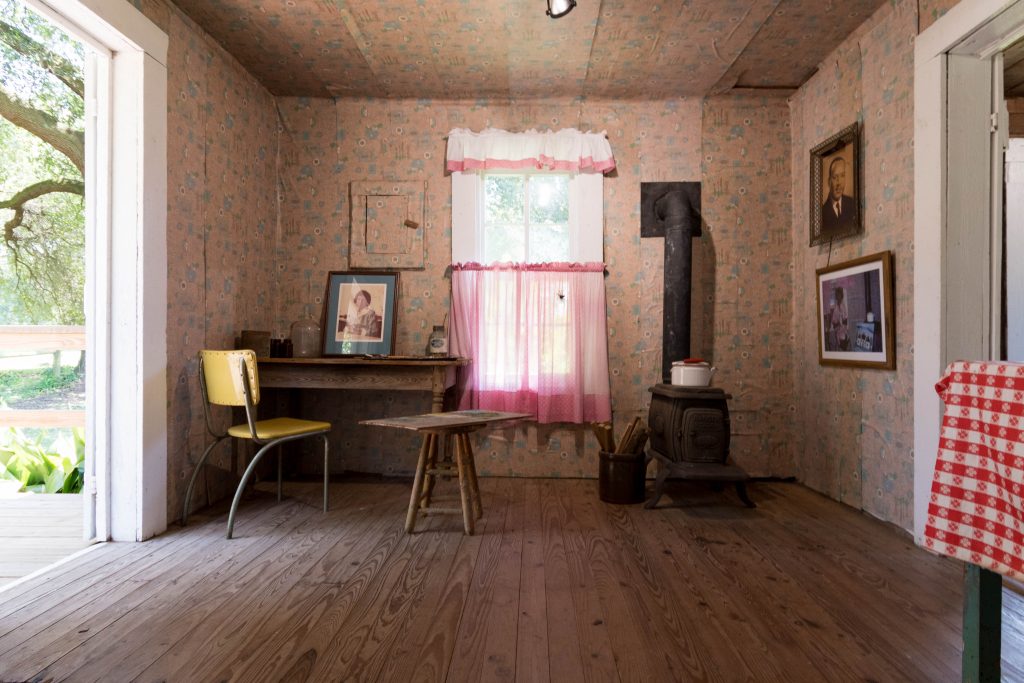 I was surprised to find pictures of Dr. Martin Luther King, Jr. and President John F. Kennedy hanging on the walls. It reminded me of the decor of just about every black grandmother I’ve ever visited. 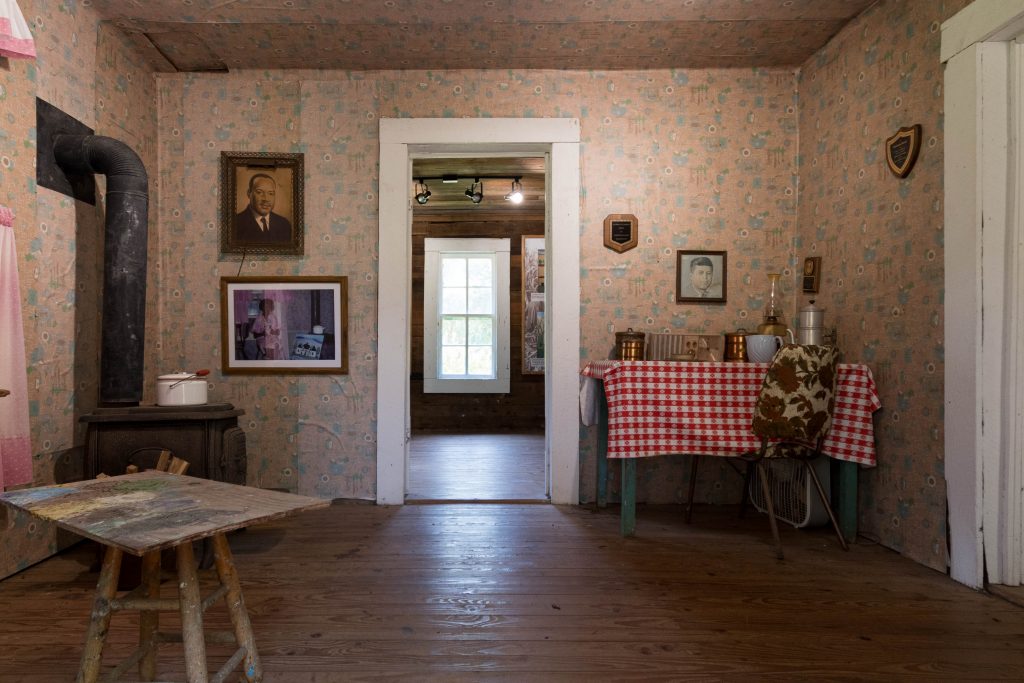 From this point of view, you can see that the other rooms of the house have been turned into a museum/exhibit room of sorts. Those spaces do not house her original artwork. Some of her original pieces are in the Big House and the Africa House. The rest of her work is either in museums or private collections. 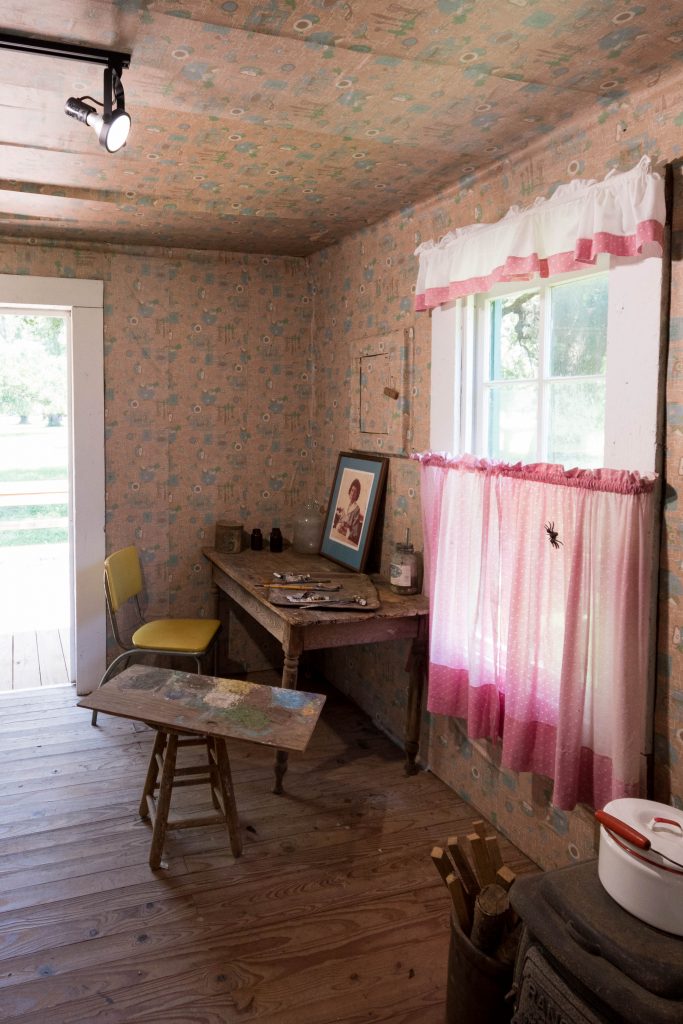 Yes, that is a giant plastic spider hanging on her curtain. I’m not sure of the significance and there was no one around for me to ask. I did, however, find it a bit amusing. 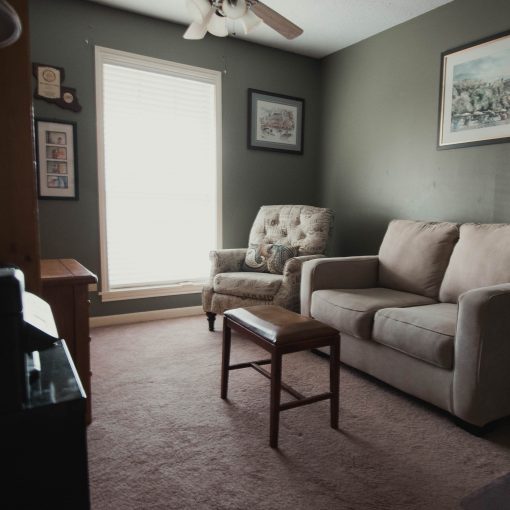 Welcome to our home. Moving to Louisiana has been a bit of a homecoming for us. The Hubs and I met when […] 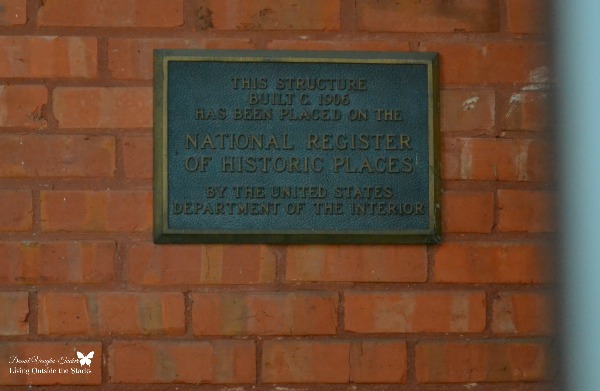 As many of you know, I used to teach American History when I lived in Pennsylvania, so one of the draws for […] 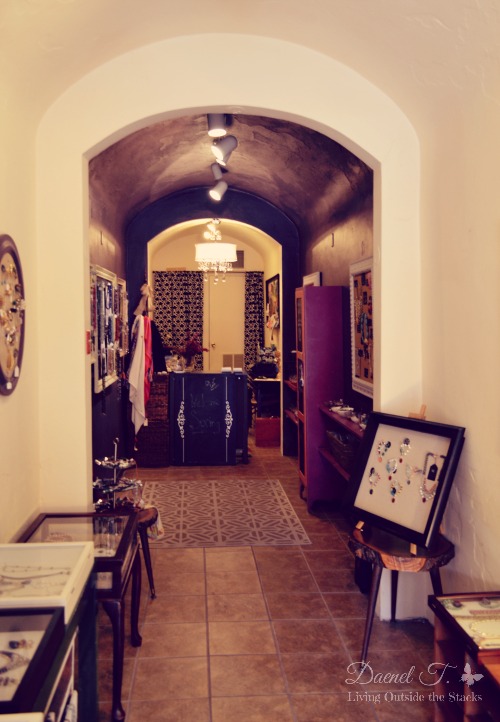 Sometimes my real and online worlds collide and it’s a fabulous thing. That’s what happened last Saturday. My worlds collided and it […]