For the past few weeks I’ve been nearly vibrating with excitement; the hubs and I were supposed to go to Tennessee to visit my sister. But as with all of the best laid plans, this one fell through and the hubs and I were left wondering what we should do…

We ended up running a few errands and then heading down to one of our favorite haunts: the Mississippi River Walk. We enjoy sitting on the banks of the river with coffees and people watching. For whatever reason, we didn’t stop for coffee before heading downtown. Not cool.

Did you notice that she has coffee? 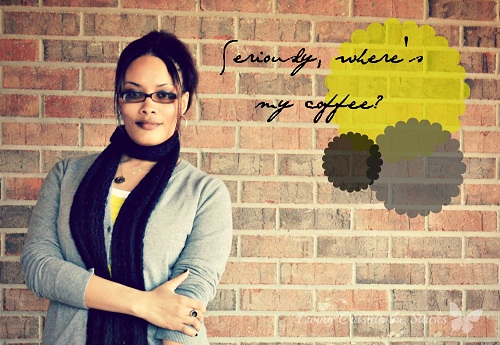 This is also a little preview of my What I Wore Wednesday post? Like how I slipped that in there? 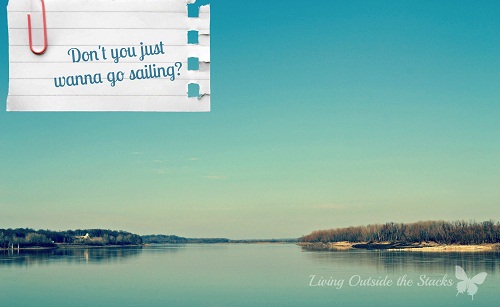 Don’t you just love the view? Can you see why the hubs and I like to wander around the River Walk? 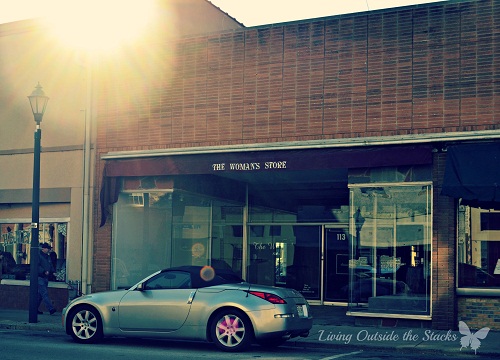 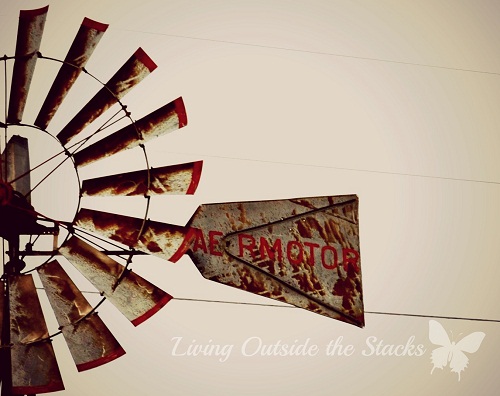 One of the things that I appreciate about the hubs is that he indulges my crazy. Saturday’s bit of loopiness involved him pulling over on the side of the road so I could take a picture of this windmill. Cars were coming and he had to wave them around, but he patiently sat in his car until I was satisfied with my shot.

It’s moments like that when I truly appreciate what a great husband I’ve created. Bwahahaha

How did you spend your weekend?

When it comes to going on adventures, Miss 15 is the ring leader. While the rest of us may be content to […]

I know I’ve said this before but I heart memes.  I know not everyone likes them but I do because they give […]

Last Friday while perusing the newspaper, I saw an ad announcing a tour of and lecture about the Oliver-Leming House that was […]