1. As many of you know, I have a twin sister and I also have a set of twins, so I read the story about the Belgian twins who chose to end their lives with the assistance of a doctor with a mix of sadness and whoa that’s intense. Usually, when people choose euthanasia it’s because they’re terminally ill and can no longer bear the pain. This was not the case with these twin brothers.

Both were deaf and had learned that they were going blind; faced with the knowledge that they would no longer be able to hear or see each other, they chose to end their lives.

I can’t imagine being so distraught that death is my only option. Furthermore, I think euthanasia is wrong. I view it as murder. And murder is wrong. For the record, I view suicide as murder as well.

2. A high school student  in Scranton, Pennsylvania is facing 14 years in prison for a tweet he posted during a high school sporting event. His tweet, which read:

prompted an evacuation during the game and a series of security sweeps throughout the school. The student has since apologized and said he thought only his friends were able to read the tweet.

My first reaction was Seriously? Are there really teens out there who don’t realize the stuff they put online can be viewed by any and everyone? And then I thought about it and the answer is a resounding YES! I think we assume that teens have this innate tech knowledge because they were born during the digital era. Knowing how to use something is very different from understanding how something is used.

Kids today, while they’re living in the most globally connected age ever, have no concept of the greater world out there. Because things like Facebook, Twitter, and its like have always existed, they never had to learn that once they put something out there it’s out there for everyone to see.

Last night as the last 1/2 hour of my temporary 3 to 11 shift at the library rolled around, I tweeted that […]

Have you noticed the nifty little Facebook comment space located just above the comments section of my blog?  It’s a nifty little […] 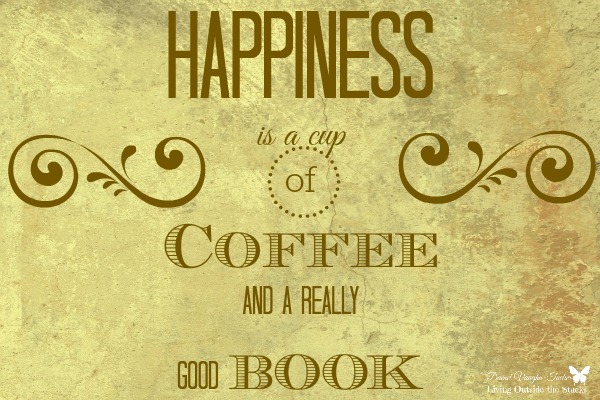 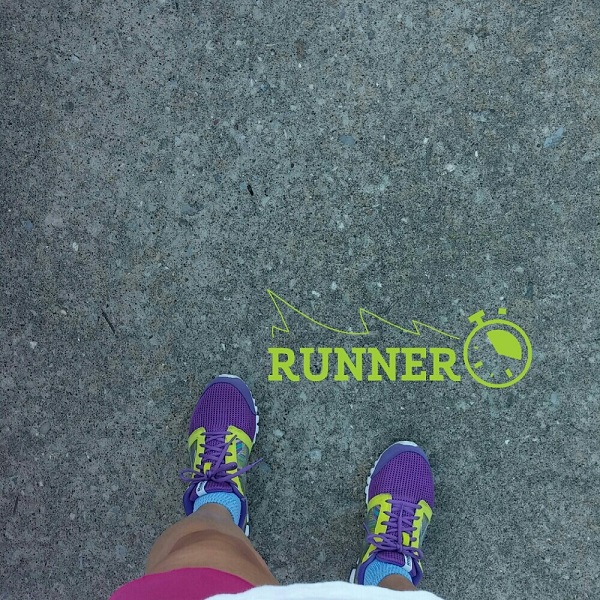 Just about every morning I post a picture of myself with a cup of coffee. I do this as a way of […]